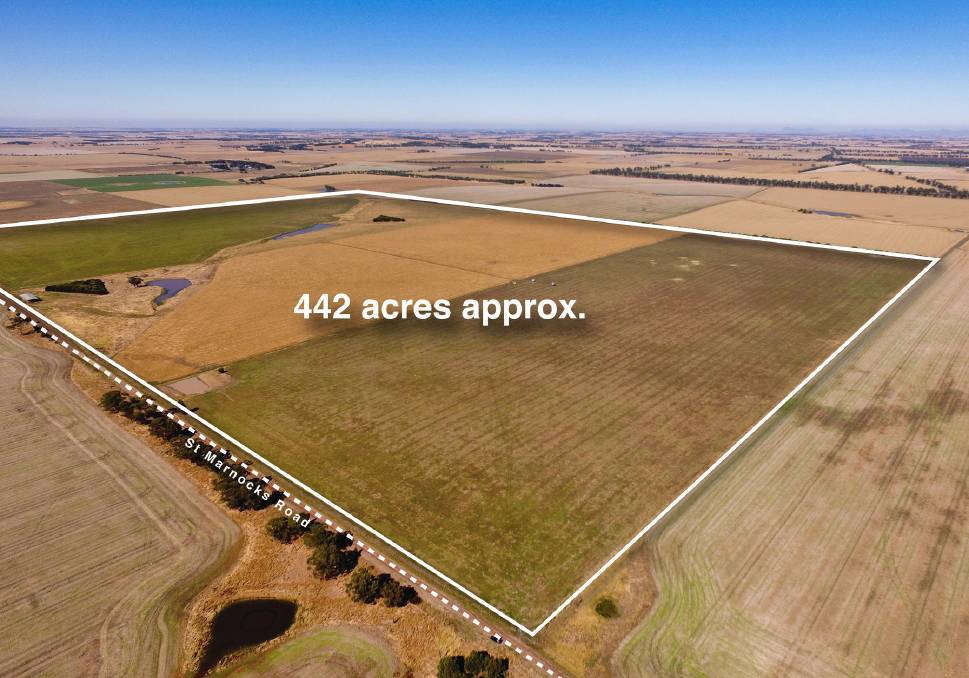 Veteran real estate agent Jim Barham of Elders said while a combination of low interest rates, good seasons and a bright outlook for agriculture was the driver, there was another factor.

The land was fenced into five paddocks and has been cropped as well as raising prime lambs and for hay production.

Agent Brad Jensen of Ararat Ballarat Real Estate said a neighbour had bought the block from the retiring owner - neither whom wanted their names disclosed.

"It is a tightly held area and a number of neighbours were competing for it."

He said the previous record for the municipality was $6500 an acre.

"I expect with the prices floating around the moment we might see some people bringing forward their plans to take land to the market."

There were five bidders among the 100 people who attended the auction.

That result was closely shaved by the $23,590/ha offered after neighbours competed at auction over a small 39ha paddock on South Australia's Yorke Peninsula late last month. 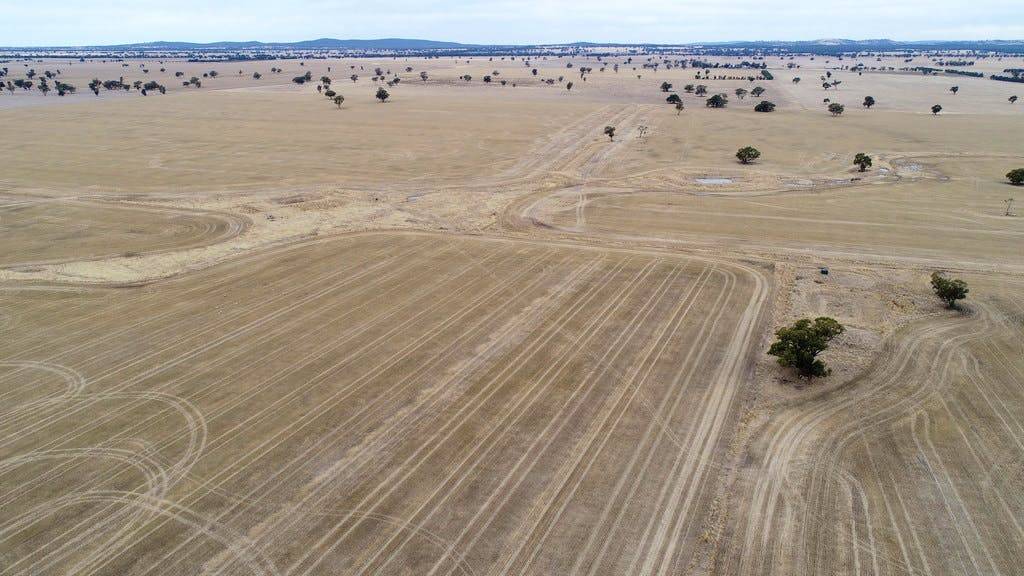 The Ararat sale came on the same day as another big auction of farm land in the Wimmera which again surprised onlookers.

This latest sale of 252 hectares between Marnoo and Wallaloo reached $15,569ha at auction on Friday

It did quite reach the Wimmera record, set only few weeks ago at Miga Lake, which reached $19,140ha.

A sale last month in Kaniva last month reached $6820 per acre to start the run of amazing results.

Kabinga, the property sold on Friday, had been in the same family ownership, the estate of C.P. Fraser, for more than a century.

It had been leased to John and Dianne Newell since 2004 and sold to Minyip region farmers Robert and Kate Cowan.

"That area is exceptionally good country all the same."