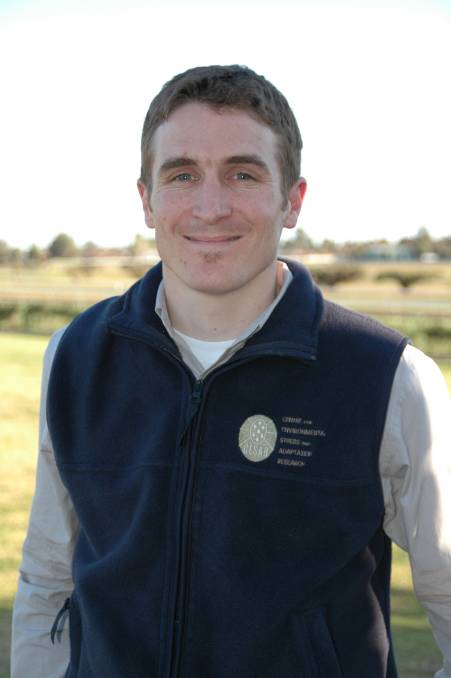 ON THE MARCH: Cesar director Paul Umina says there were many reports of high numbers of armyworm in-crop last year.

THE team at pest monitoring service Cesar have reported that sightings of the crop pest armyworm went through the roof in 2020.

Paul Umina, Cesar director, said while there were reports of the newly arrived fall armyworm, many of the sightings had been of native species of the pest, which eats a wide range of crop species.

Of particular concern are late season infestations when the larvae can get up the stem and lop the cereal head off.

"The reports of large infestations of native species of armyworms were very prominent in 2020," Dr Umina said.

Together with colleague. team extension and communication lead Jessica Lye, Dr Umina spoke at a recent Grains Research and Development Corporation update at Bendigo on the factors that allowed armyworm to build up last year.

He said the drought breaking rain had combined with the mild winter to lead to the armyworm outbreaks.

Interestingly, Dr Umina said changing farming practices had also played a role in the increase of the pest.

Less pasture crops in the rotation and increased emphasis on no-till and standing stubble may have provided more habitat for the pests over autumn.

Dr Lye said analysis from 2020 had found that armyworm had frequently been found in paddocks, often barleys stubbles, with heavy stubble loads.

With the multitude of different types of armyworm she urged farmers and agronomists to take the time to identify the pest correctly or to send pictures in to experts.

She said the feeding patterns between frequently found species such as common armyworm, southern armyworm and inland armyworm were similar, with the pests eating leaves and young tiller growth.