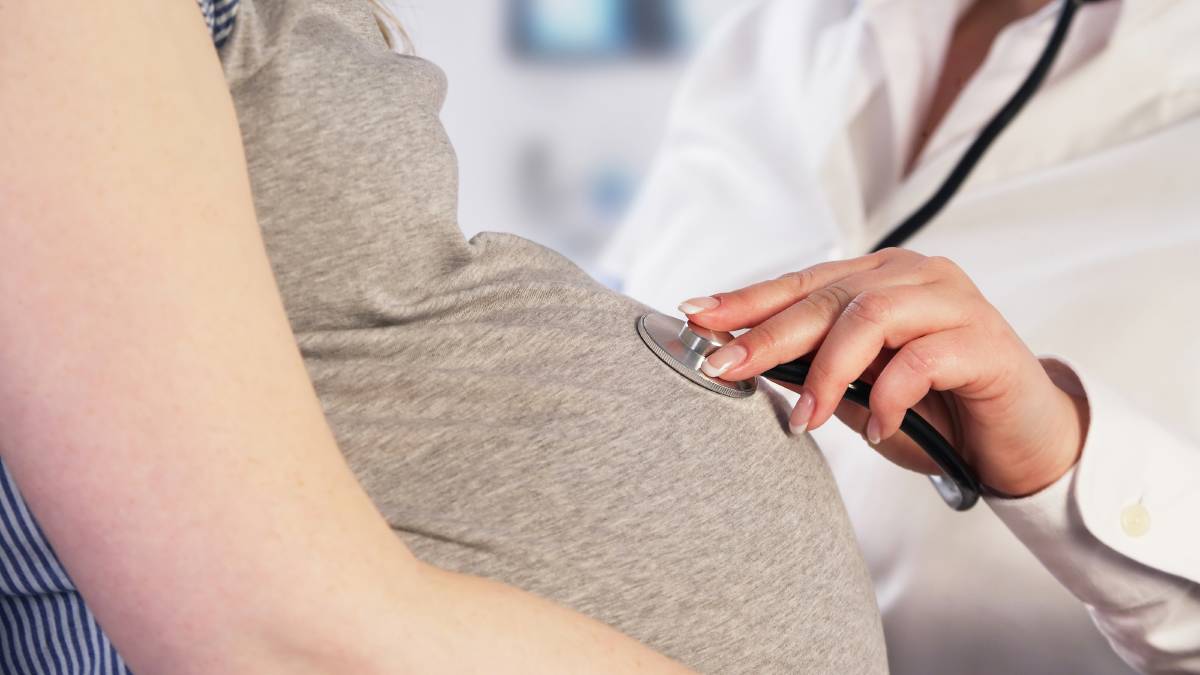 The closure of regional maternity wards, due to state government cost cutting, has lead to babies born on the side of the road, the rural doctors say.

IN less than 30 years, more than 250 rural maternity services have been closed and regional doctors are fed up with "seeing babies born on the side of the road" because women are forced to travel hundreds of kilometres to give birth.

The Rural Doctors Association of Australia is calling on the federal government to pressure the states - who have responsibility for providing healthcare services - to protect and reinstate regional maternity services.

RDAA president and obstetrician John Hall said the state governments had been "mischievously" closing rural maternity services under the guise of safety, but in reality, "it's about cost-cutting and rationalising services back to the city".

"They're saying that it's not safe to deliver these specialist services in rural Australia, but we have got long-term data that shows it is safe," Dr Hall said.

"In many of our functional rural maternity the perinatal mortality - the death rates for babies - is actually lower."

Without local maternity services, rural women are forced to travel - in some cases hours - to deliver their babies.

"That leads to these babies being born on the side of the road, or born in facilities that can't cope with a complication of birth, which leads to poor outcomes and even sometimes death," Dr Hall said.

"Rural Australians realise they can't access brain surgery at their local hospital, but they do expect and deserve to be able to access birthing services there."

Maternity services were often the "canary in the coal mine" for the health services of a regional community.

"What happens when you lose a maternity service in a country town is often the operating theatre closes and a lot of the skilled staff leave," he said.

"So those hospitals get downgraded and those communities then have a lower level of service. It's a travesty."

The RDAA wants to see a genuine commitment from the state governments to save existing maternity units from closure and even re-open some units, such as the six services that have been re-open in Queensland in the past five years.

Dr Hall said the Commonwealth also had an essential role, through its hospital funding agreements with the states.

"More state governments need to show this commitment, rather than finding every excuse under the sun to shut rural maternity services down, and the federal government needs to ensure they are doing all they can to support this,"

"So we're calling on the federal government to hold the states to account to make sure that they can actually invest in these maternity services so that rural women can birth locally."

"One of the reasons I'm here in Canberra and not still a farmer at Warialda [NSW], is that my three children were born in our local hospital, but there hasn't been a child born there, except under emergency circumstances for 30 years," Mr Coulton said.

"So the young women from my hometown now have to travel in some cases several hundred kilometres to a larger centre like Tamworth to have those services."

"We are trying to break down those silos with the states. An example of that is the collaborative health models that we funded in the last budget, where we build a team in collaboration with the state."