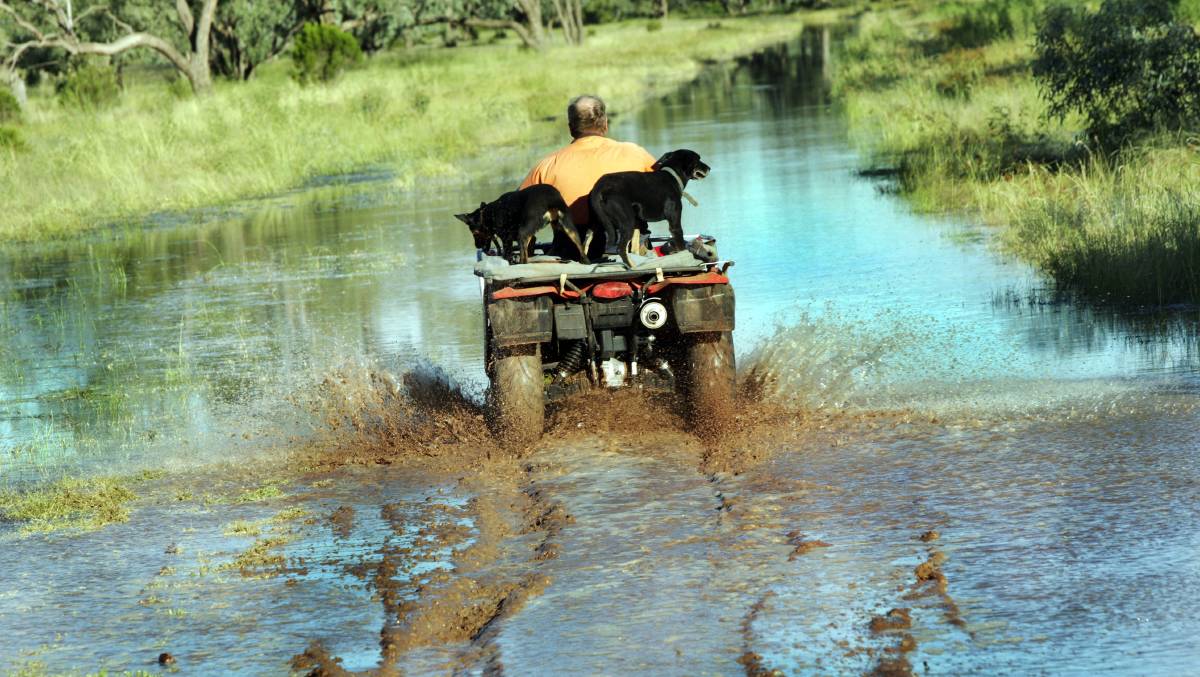 Quad bikes and tractors can be lethal on Australia farms.

Male farmers with an average age of 56 made up the grim death toll on farms across Victoria last year.

Male farmers with an average age of 56 made up the grim death toll on farms across Victoria last year.

Nine Victorians died as a result of workplace incidents in agriculture in 2020, compared to nine deaths in 2019 and six deaths in 2018.

Eight of the deaths were children under 15 including two on quad bikes and one on a side-by-side.

Quad bikes (14) and tractors (nine) were again the leading cause of non-intentional deaths on farms despite an increased safety focus on them.

In Victoria, an analysis of farm deaths provided by WorkSafe Victoria, revealed the many dangers responsible for that state's toll.

January 8: A 51-year-old man died after semi-trailer collapsed on top of him while he was working on its rear gate at a Baringhup property in central Victoria.

March 7: A 68-year-old man died after he was knocked to the ground and run over by a tractor attachment on a farm at Somerville.

March 16: A 55-year-old-man died after he was thrown from his vehicle when it rolled about 40 metres down a steep hill during weed spraying at a property near Yea.

March 20: A 23-year-old man died after being crushed when a silo filled with fertiliser collapsed on him at a dairy farm at Mooroopna North.

March 27: A 78-year-old man died in hospital after he was crushed by livestock at a Carrajung Lower farm on March 24.

May 8: An 86-year-old farmer died after he was thrown from an ATV when it rolled down hill at a Glenaroua property in central Victoria.

July 24: A 60-year-old farmer died after the tractor he was driving, with slasher attached, rolled down a slope at a property in Myrniong.

November 12: A 29-year-old farm worker was electrocuted when the raised bale attachment of the telehandler he was operating struck overhead power lines on a property at Gerang Gerung, near Dimboola.

(Data on the final recorded death for the year cannot be released for privacy reasons).

A total of 424 agriculture-related injury claims were accepted by WorkSafe Victoria in 2020.

WorkSafe Victoria has launched a campaign, which highlights that deaths and life-changing injuries on-farm can happen to anyone who doesn't prioritise safety.