Farmers want Australia Post to abandon plans to outlaw the sending of some foods through the post. 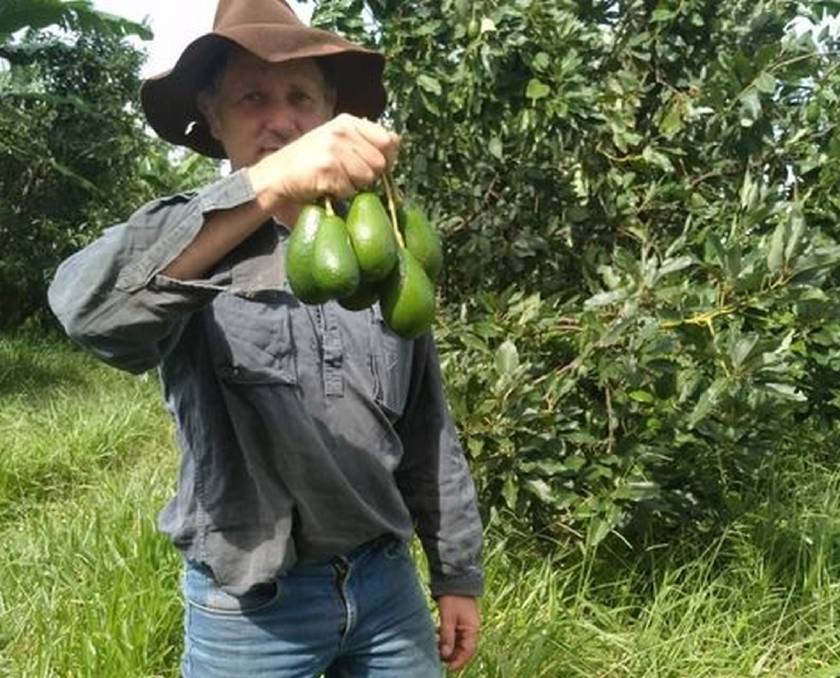 GOOD TRAVELLERS: Mark Toohey of Toohey Farming in north Queensland with the avocados he has to stop sending by post.

Farmers want Australia Post to abandon plans to outlaw the sending of some foods through the post.

For some farm businesses, the move to online trade during pandemic restrictions has been a lifesaver.

"It will kill our business overnight with no explanation why they need to do it," Nicki Dyson, a marketing coordinator with Toohey Farms in north Queensland, said.

Farmers have been sending satchels of 3-5 kilograms direct to customers and retailers with their avocados, bananas or even garlic among some of the produce to be impacted.

Some farms have even adapted during the pandemic to sending cheese and meats through the post.

Ms Dyson has launched an online petition which has already gained more than 11,500 signatures asking Australia Post to reverse the decision.

For its part, Australia Post says there are "complex food safety requirements" which differ across states and territories.

"Australia Post will discontinue the carriage of certain foods destined for consumption across the delivery network from 30 June 2021 for a small number of customers," a spokesman said.

"The carriage of perishable food requirements differ by state and include complex requirements on vehicle type (cold or ambient), site and vehicle registration, licence maintenance, staff training and audit requirements."

The spokesman said Australia Post was "working closely with customers to determine alternate products and suppliers".

Australia Post has been asked to detail which "certain foods" are to be banned.

Ms Dyson works with Toohey Farming at Tumoulin, about 120km south-west of Cairns, which has moved to produce organic or syntropic produce, mostly avocados.

During the COVID-19 restrictions, Toohey Farming sent 1680 orders to customers through the post. 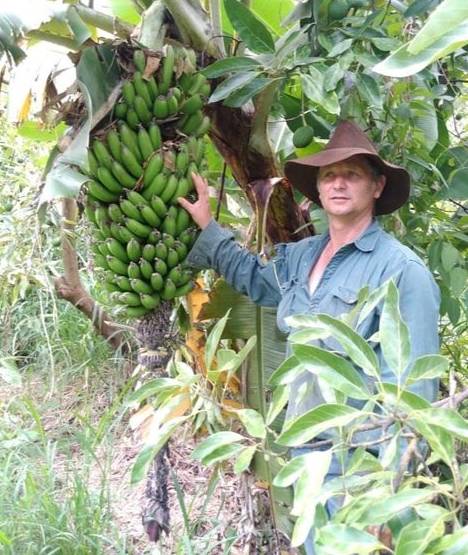 Toohey Farming has been sending its organic produce through the mail to customers and retailers.

"We adhere to all quarantine laws and don't ship into SA, WA and Tassie because of this," Ms Dyson said.

"Our product does not require refrigeration, in fact we prefer they are not as this can speed up ripening by going in and out of refrigerated trucks."

She said bulk amounts can still be sent by truck to the major distribution centres in Brisbane, Sydney and Melbourne but it was too costly to send them on from there to rural outlets.

Toohey Farming has successfully move to online trading and had upgraded equipment and their sheds to make the transition from bulk sales to online orders.

"We are so excited about this harvest coming, we expect to pull 140 tonnes off, and we have built up a loyal client base," Ms Dyson said.

"I cannot see the logic in Australia Post's decision," she said.

"It will not change people sending illegal items through quarantine that are flying under the radar and only impacts businesses who are law abiding.

"It is going to take a massive chunk out of our business ... one which we spent a great deal of time and money building last year ... thinking we would recoup this cost through return business and word of mouth growth," she said.

"Our customers were so amazing and supportive last year that we have this sense that we are letting them down if we can't solve it.

"A substantial number of them are rural and remote customers who will struggle to access farm gate orders any other way as there is no carrier prepared to step into the gap and provide an affordable option."