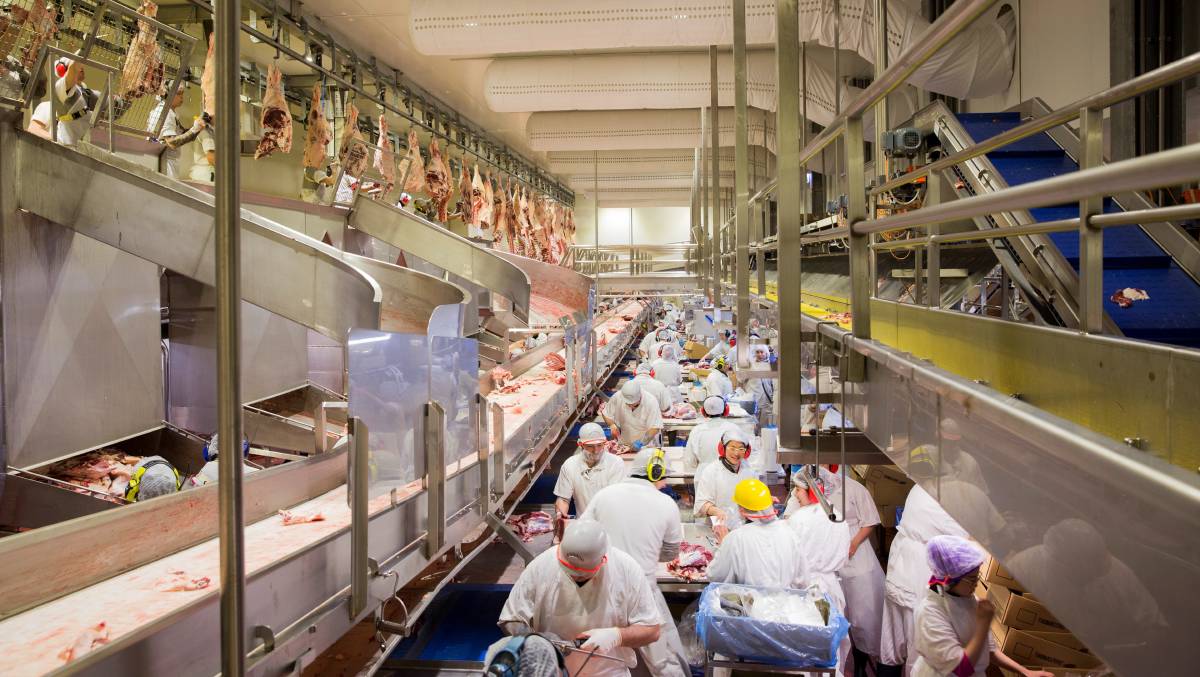 GOING GREEN: For trade deals still under way such as Australia's, the EU trade policy review will almost certainly mean the bar will be raised.

FOR Australian beef producers the machinations behind trade deal negotiations with the EC (executive arm of European Union) are largely out of sight and mind; all that matters is an outcome that involves access to this lucrative market for a substantial quantity of beef at an acceptable tariff rate, preferably zero.

After all, the EC has agreed (but not yet ratified) a trade deal with Mercosur, a South American trade bloc comprising the countries of Brazil, Argentina, Uruguay and Paraguay, which includes a shared allocation of 99,000 tonnes of beef per year at a preferential tariff rate of 7.5 per cent phased in over five years.

In the same month in 2019 that the Mercosur deal was signed, the EC announced that it had struck a deal to allocate a specific share of its tariff-free 45,000t high-quality grain-fed beef quota to the United States.

Previously (since 2009) this quota had been shared by various countries including Australia.

Now the US gets a country-specific allocation of 18,500t which will progressively rise to 35,000t over seven years. The remaining 10,000t is to be shared between the countries that previously accessed this quota on a first-come-first-served basis.

Being in the midst of trade-deal negotiations with the EC at the time, Australia chose not to oppose the US deal despite having grounds to do so under WTO provisions.

But any goodwill that might have garnered would now seem to have been overtaken by climate and sustainability inspired imperatives that will almost certainly impact EU trade policy.

The first step in that process is the recently announced EU trade policy review.

It was communicated to the European Parliament, the Council, the European Economic and Social Committee and the Committee of the Regions in February this year.

"The EU's trade policy has to adapt and reflect the challenges of our times and the expectations of our people. It is our responsibility to ensure that it serves to pursue the EU's interests, helping it achieve its ambitions and safeguarding its position in the world, today and for future generations. This is why it is so critical to reorient the EU's trade policy toward the objectives of supporting the fundamental green and digital transformation of the EU economy, building a more sustainable and fairer globalisation based on modernised rules, and stronger enforcement action. Ultimately, it is only by doing so that we can generate in a responsible and sustainable manner the opportunities that EU citizens, workers and businesses expect, and the planet needs."

To try to decipher what this might mean for Australia's prospects for a favourable trade deal with the EU, it is probably useful to understand what the European Green Deal is.

Put simply, it is a radical project to make the EU climate-neutral by 2050.

At the centre is the proposed European Climate Law which is intended to make the goal of net zero emissions by 2050 legally binding on member countries.

Accompanying this will be a plethora of changes to EU law designed to facilitate the massive changes needed to reduce greenhouse gas emissions from power generation, transportation, fuels used in industrial, commercial and residential applications and of course agriculture.

As difficult as it will be to transition coal-dependent economies such as Poland, the Czech Republic and Bulgaria to meaningful alternatives, the challenge is no less a task in agriculture.

Cogeca president Ramon Armengol specifically referenced the danger of providing market access on sensitive sectors (beef, sheep and poultry meats, sugar and rice) to countries that do not share the same green ambitions as the EU.

For a start there is basic conflict between the EU's Common Agricultural Policy (CAP) and the Green Deal.

The original tenet of CAP was to ensure a decent standard of living for farmers through income support and market measures while the Green Deal talks about reducing livestock numbers in order to take land out of production to bury carbon.

He specifically referenced the danger of providing market access on sensitive sectors (beef, sheep and poultry meats, sugar and rice) to third countries (e.g. Mercosur, Australia) that do not share the same green ambitions as the EU.

For Mercosur to be ratified by EU member countries it may mean some last minute commitments on the environment without reopening the accord itself but for deals still under way such as Australia's, the bar will almost certainly be raised.

That would seem to put negotiations under something of a cloud.

DESPITE heavy rain in many parts, most works still maintained rosters through last week and the early part of this week.

The exception is Wingham being in the midst of the central/northern NSW coastal flooding. With roads destroyed they will be out all of this week.

In Queensland, Lakes Creek is scheduled to have this Thursday off.

But with rain on rain now properly wetting the ground it is likely there will be some further consequence and a clearer picture of how things are looking will emerge by mid-week.

Naracoorte saw a similar adjustment taking their rates to 655 and 600c respectively.

In the US imported beef market Steiner reported prices as steady to modestly higher as supply in the spot market remains limited.

Australian exports to the US remain at a low level with latest Department of Agriculture figures indicating around 12,000 tonnes for March.

This will be the first month this year that volume has risen above four figures.