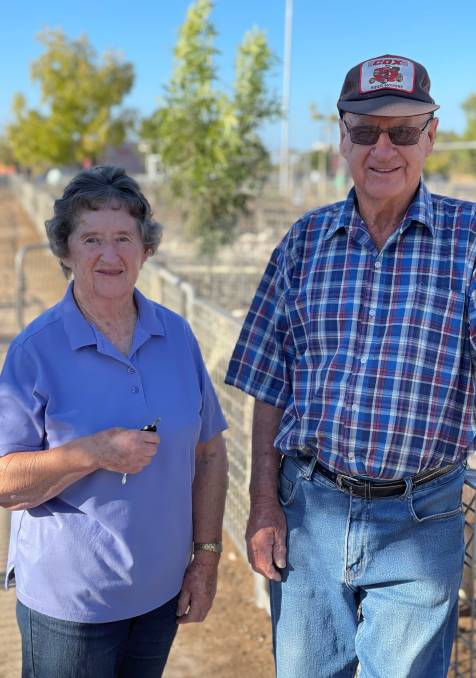 Producers are guarding their lambs and holding on to their sheep even tighter with Victorian and NSW lamb slaughter figures easing year-on-year, signalling the rebuild of the national flock is well underway in Australia's two key sheep states.

The saturating rains the majority of the east coast recently received will also mean supply should remain tight as producers retain those lambs they have left or keep ewes a little longer with good feed prospects.

Yet the national figures are only 8pc below the five-year average, and 7pc below this time last year.

However, the latest sheep slaughter figures show a dip of 9pc below last year, and over 25pc under the 5-year average, signalling sheep are still very tightly held.

Meat and Livestock Australia market information manager Stephen Bignell said supply will be critical to the price fluctuations of the market, while also providing the key indicator to the pace of the flock rebuild across the eastern seaboard.

"Restocker lambs in NSW have been the least impacted price-wise, as the indicator is currently operating at 991c/kg, not far behind early 2020 when it sat at 1050c," Mr Bignell said.

"These prices have been driven by improved seasonal conditions over the past, and they're set to continue for the key sheep producing regions throughout northern, central and southern NSW."

He said producers' hunger to continue increasing numbers has been pivotal to the NSW restocker indicator remaining high.

"This is driven by the softening of slaughter figures for lambs in the state year-on-year despite over-the-hooks prices continuing to offer an enticing option for producers to supply the market and make profitable returns on investment," he said.

MLA projections suggest the national flock will grow by 5pc in 2021 to 67.3 million head.

But seemingly contradictory is the another key projection being the growth of lamb slaughter.

"The projection is off the back of the improvements in marking rates, increasing the lamb cohort, which will allow producers to both retain lambs and also sell the excess," Mr Bignell said.

Lamb production is trending upwards in the next few years with the flock rate expected to hit 70 million in 2022.