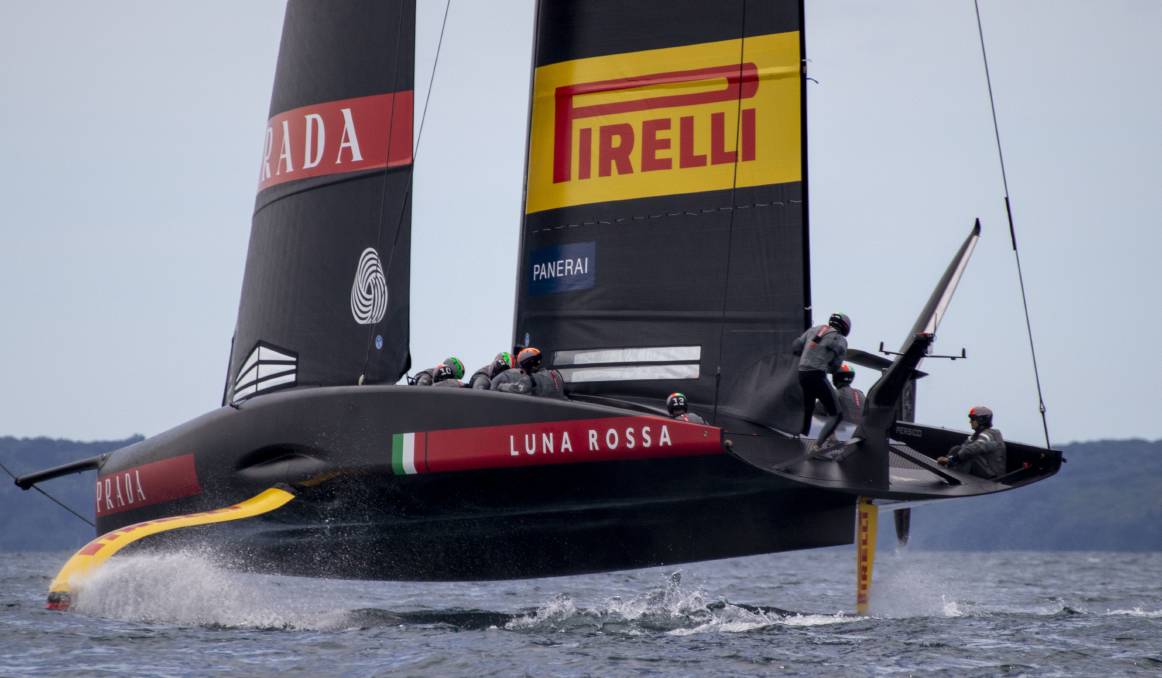 WOOLMARK LOGO: Senators have questioned whether the wool industry's $4.6m sponsorship of an Italian entry in the recent America's Cup yachting regatta was value for money.

Australia's wool industry was given a slap on the wrist in Federal Parliament yesterday for inadvertently planning to breach trade sanctions imposed on North Korea.

Australia's wool industry was given a slap on the wrist in Federal Parliament yesterday for inadvertently planning to breach trade sanctions against North Korea.

It emerged a AWI forward planning strategy had listed North Korea as a potential new market for Australian wool.

Mr McCullough was reminded Australia had international obligations regarding trade with the country, mostly surrounding its nuclear weapon ambitions.

"We rank those countries between optimistic and realistic," Mr McCullough responded, of the strategic plans for wool sales. 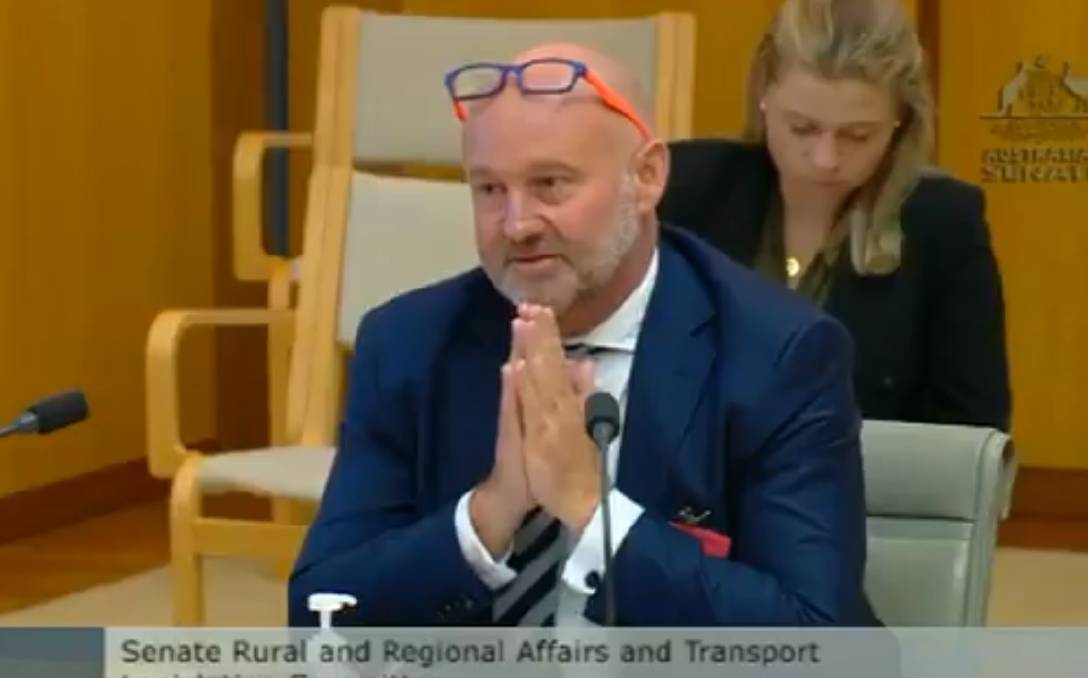 "I think North Korea is at the bottom of the list.

"I will go back to make that clear."

Mr McCullough was encouraged by the committee to "consult closely" with the Department of Foreign Affairs and Trade before considering its North Korean ambitions any further.

Mr McCullough was also questioned on AWI's decision to sponsor the Italian entry in the recent America's Cup yachting races in New Zealand for $4.6m.

The famous Woolmark logo was included on the Italian yacht's sails but was hardly visible, according to some Senators.

An AWI spokesman today said the return on the sponsorship was calculated to be 10-fold in marketing value.

Senators suggested it was not value for money for levy-paying woolgrowers.

AWI, through Woolmark sponsored the Prada Luna Rossa, which made the final but lost to the New Zealand entry.

"AWI's distinctive Woolmark logo is on the sails of the Luna Rosa Prada Pirelli team and premium Australian merino wool is a key ingredient of the team's uniform on and off the water," Mr McCullough said when announcing details of the sponsorship..

"This has been a fantastic opportunity to promote Australian wool in one of the world's most famous sporting events."