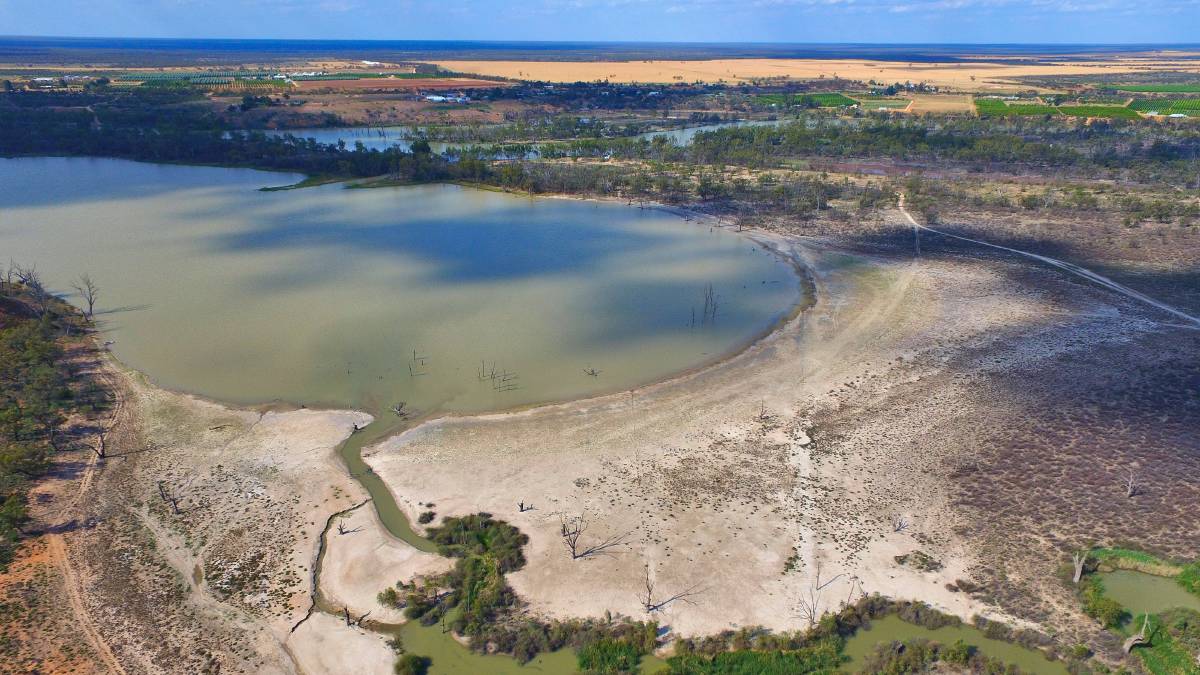 The Murray-Darling Basin water market is vulnerable to manipulation the competition watchdog says, and has recommended setting up a new agency to oversee trading activity.

THE Murray-Darling Basin water market is vulnerable to manipulation the competition watchdog says, and has recommended setting up a new agency to oversee trading activity.

However, Water Minister Keith Pitt refused to be drawn on whether the government supported any of the recommendations made in by Australian Competition and Consumer Commission report.

Despite receiving the report last month, Mr Pitt said the government hasn't had enough time to consider the 29 recommendations.

"I've been through the recommendations, I've been briefed by the ACCC - the report is over 600 pages, I haven't got through every single page yet," Mr Pitt said.

"Many things look simple, but when it comes to water everything is challenging."

The ACCC found no evidence of market manipulation, however noted the integrity of the market could be undermined and recommended establishing a new Water Markets Agency to regulate trading.

ACCC deputy chair Mick Keogh said what started as an informal system for transferring water rights between neighbours had grown into a complex set of markets worth $1.8 billion annually.

"Unfortunately the normal regulatory framework that would be expected for a market of this scale has not been developed," Mr Keogh said.

"Until now, there has been a lack of attention to ensuring water trading markets are working fairly and efficiently."

The report found many water users don't believe water markets are fair and many of the recommendations revolve around improving transparency in the market.

A new requirement would see all market participants providing a single identifier on trade forms, to allow the new regulator to trace and follow transactions and enforce rules against misbehaviour.

Mr Pitt wouldn't put a timeframe on responding to the report, but hoped to have something for the community to consider "in the next few months".

"It is very detailed and we'll take our time to consider our response," he said.

"There are a lot of competing interests. It will take considerable consultation with the states given the overwhelming number of recommendations for which they would be responsible for.

"A number of the recommendations will require not only cabinet authority but budget authority. These things can't be done for free and will take some time to put together."

The government is in the process of legislating changes that would see the Murray Darling Basin Authority split in half, with the new agency overseeing compliance.

When Mr Pitt was asked if the recommended Water Market Agency could be rolled into the new compliance agency, he responded there were "any number of options".