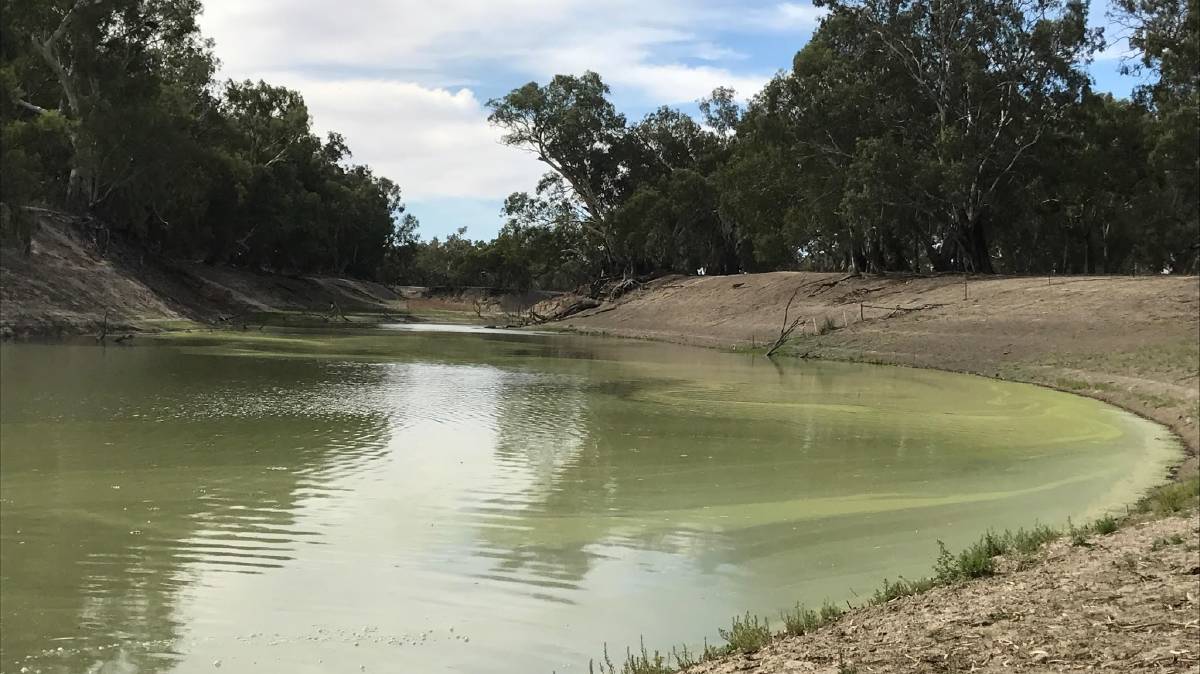 The NSW floods will see a cleansing flush of water head down the Barwon-Darling River system and have also bolstered inland dam levels.

THE HEAVY flooding that has caused damage in northern NSW and southern Queensland will have a silver lining in ensuring the largest flow down the Darling River system since at least 2016.

The Bureau of Meteorology said the Macintyre River, which flows into the Barwon River, which then finally becomes the Darling near Bourke, had its largest flood at Goondiwindi since 2011.

BOM hydrologists expect that the flood peak will slowly make its way down the river system, reaching Mungindi around the start of April and finally getting to Bourke in May.

There has been chatter in the far western NSW community that the inflows will be sufficient to fill the Menindee Lakes, near Broken Hill, which are currently at 17 per cent of capacity.

The BOM officials say it will take around three months for the water to reach the Menindee Lakes area so it is too early to tell how substantial inflows into the lakes will be.

At present it looks like the overall flood event will be larger than 2016 and more in line with 2011 when there was moderate to major flooding through the Barwon Darling system.

The flood will be welcomed by Lower Darling communities, where the river has suffered from years of drought and is currently in poor health.

It is not just the Darling that will benefit from the rain, many Queensland and NSW water storages west of the Great Dividing Range have also seen healthy boosts in water levels as a result of the March deluge.

There are still plenty of catchments that remain relatively dry.

Windermere Dam, on the Cudgegong River near Mudgee, part of the Macquarie River catchment in central west NSW is still at just 33pc of capacity, while the massive Copeton Dam on the Gwydir is at 39pc.

In the south, Lake Hume, on the Upper Murray, is at 48pc and Burrinjuck, on the Murrumbidgee is a healthy 84pc.