With the Grampians in the background, this 153 hectare Western District property sold for $3,410,000 on Friday. Pictures: Charles Stewart Western Victoria.

The Western District is joining the Wimmera with some sensational selling prices for farm land.

The Western District is joining the Wimmera with some sensational selling prices for farm land.

A showpiece farm near Hamilton sold for an amazing $22,287ha on Friday.

A large crowd attended the onsite auction of the 153ha Tarellar Park property at Strathkellar just east of Hamilton.

Five bidders competed to see the property sell well in excess of the reserve to a winning bid of $3,410,000. 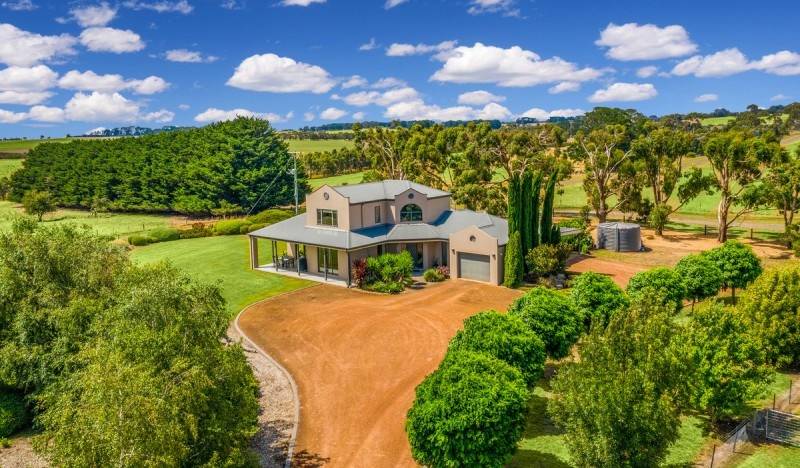 The architect-designed two-storey home is only 13 years old.

Wimmera cropping country has been sold for a high of $19,140ha this year.

The prime lamb property was sold by Ian and Kay O'Connell who are downsizing to a property close to the coast. 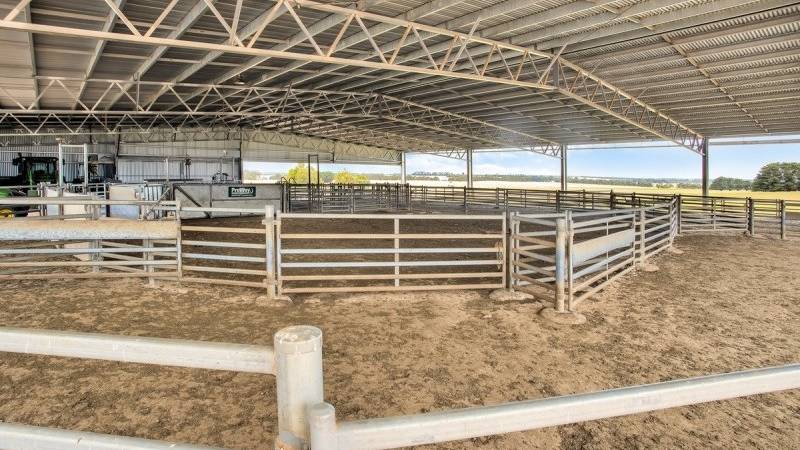 Mr Dufty said the country was located in the tightly held district of Strathkellar.

He said it was ideal for a number of pursuits including the production of prime lambs, cattle and cropping.

The 13-year-old home has an established garden with views of the Grampians from all principal rooms.

There is also a two bedroom cottage on the property.

"This property is one of the best improved that we have had the pleasure to offer," Mr Dufty said before the sale.