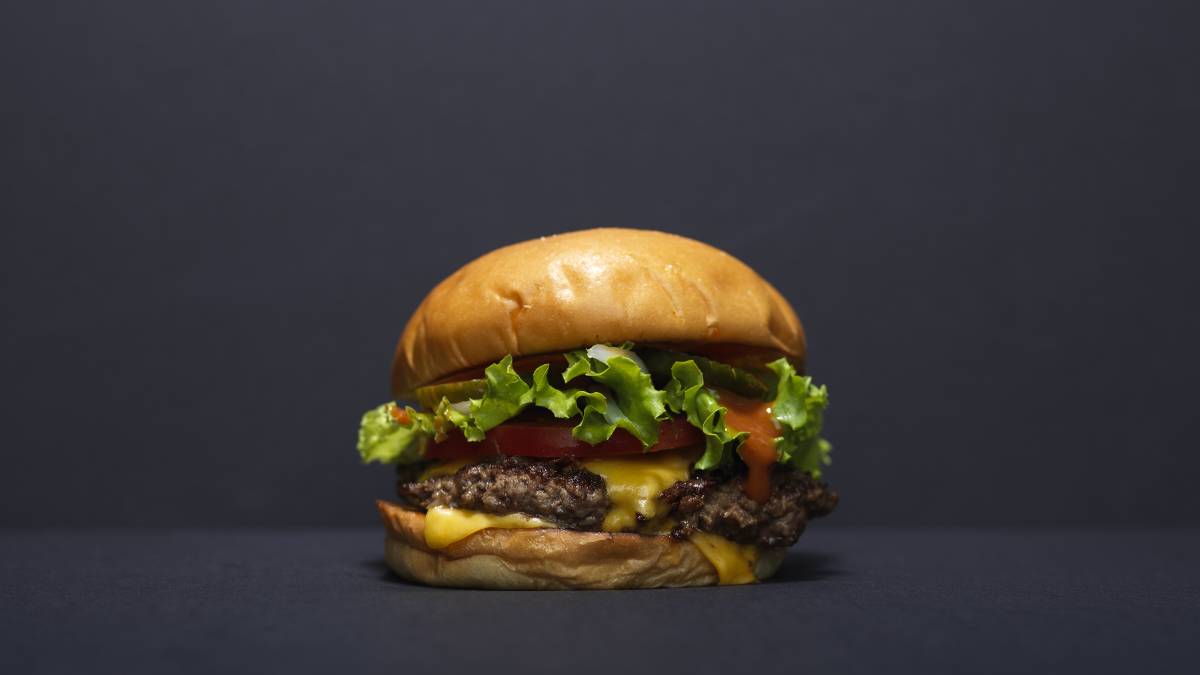 OPPORTUNITY: A US grass-fed burger. Australia dominates supply of this type of beef to the US.

Will pent-up demand and stimulus money fuel a rush on beef and wine in the US?

WITH tens of millions of $1400 stimulus cheques rolling out to United States households right now, exporters around the world are gearing up to secure a piece of what is expected to be a substantial spike in consumer demand.

Coupled with what is now being termed 'pent-up demand' for food service, the extra dollars in pockets could add to significant potential for Australian beef and wine exports.

While the Export Council of Australia reports suppliers of everything from mattresses to digital products stand to reap benefits, the US is Australia's third largest export market for beef in both value and volume. Australia is also among top three suppliers of wine to the US.

The eye-watering US$1.9 trillion fiscal stimulus package is primarily aimed at assisting households plug the gap until the economy fully re-opens.

Experts have, however, urged caution about counting on 'too much too soon', pointing out this is uncharted territory.

Chair of the Export Council of Australia Dianne Tipping said the Chinese were working on about $60 billion worth of their products to be bought quickly.

"One has to assume if China is gearing up for that much, then we have to feel optimistic there will be some of the pie for us," she said.

Rabobank's senior market strategist in the US Christian Lawrence pointed out the package is more than the gross domestic product of both Australia and New Zealand put together.

"It's about trying to see the consumer - the lifeblood of the US economy - through," he said on the bank's latest food and agribusiness podcast.

Research on what recipients intended to do with their cheques showed on average, a third would save or invest, another third would pay off debt and the final third would spend, Mr Lawrence reported.

"So all of it won't hit the consumption side of the story in the US," he said.

"But it's fair to say, those who are going to spend it will likely do so in the near future rather than further down the line.

"How much will go on burgers and steaks? It's difficult to calculate because this is a situation we haven't seen before. Nothing is guaranteed in 2021 but this should provide a lot of help."

Meat & Livestock Australia's US regional manager Rob Williams said while consumption of red meat would rise on the back of a growing economy and stimulus payments, more importantly, as food service opens, consumers would be looking for premium offerings.

That fits Australia's profile in this market for high quality grass-fed beef and lamb.

However, re-opening of food service was still patchy and a lot of businesses had been hit hard during the pandemic with many restaurants shutting and not re-opening, Mr Williams said.

"We expect it will take some time for food service to return to normal, even with the quick pace of the COVID-19 vaccination program," he said.

And while Australia was the dominant player by volume and retail presence in the grass-fed beef sector, it was a segment that only represents about five per cent of the US beef market, he said.

As well, competition has been growing for quite some time from South and Central American countries and is expected to continue, particularly at the commodity end of the market.

"However, Australia has a reputation for high quality, sustainable and reliable product and this reputation still counts for a lot, even when price appears to be a major driver in some categories," Mr Williams said.

"Supply and pricing issues are typically cyclical but our reputation endures and MLA continues to remain active in promoting Australia's unique credentials like carbon neutral 2030," he said.