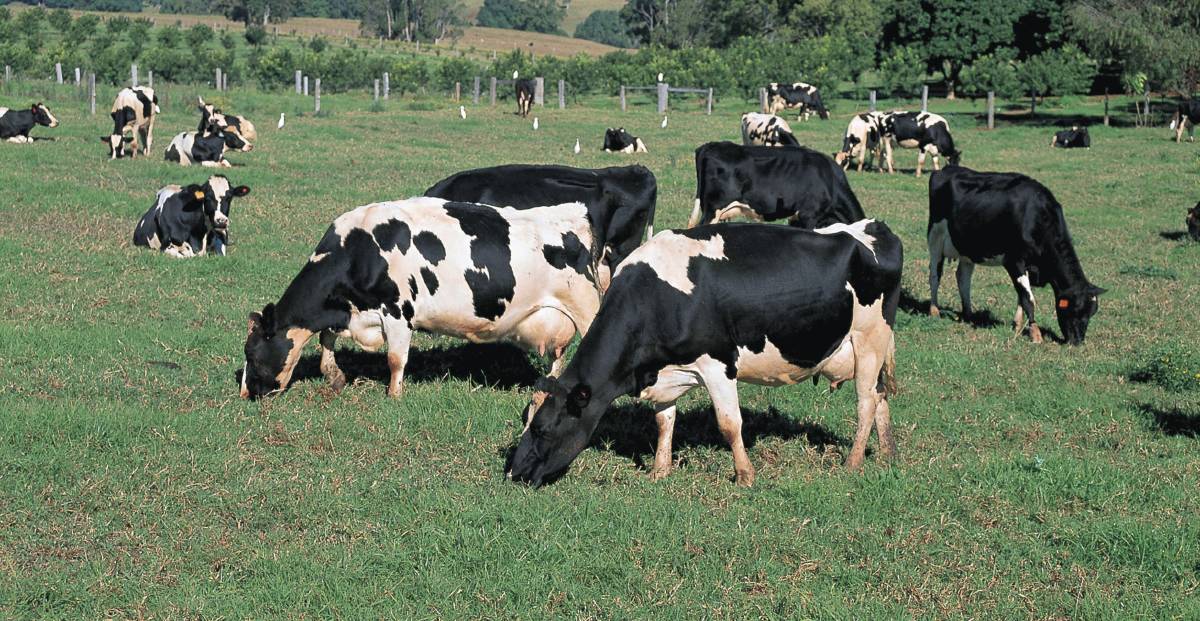 Dairy cows on pasture in the Bega Valley. Photo: supplied by the DPI.

Farmers are reliant on the land, so any unpredictable weather phenomenon will likely lead to out-of- pocket costs. Whilst farmers are used to flood plains in the area, it doesn't make the clean-up any easier.

If there is one thing that's certain to occur in the Bega Valley, it's flooding plains.

Whilst floods are a regular occurrence and the reason why the land is so fertile on the far south coast on NSW, it doesn't make them any easier for farmers in the region who are bound to pay the price when it comes to economic losses following natural disasters.

Many farmers in the region are facing fencing and other infrastructure loss. With others having to replace vital equipment such as irrigation systems and pumps.

According to Local Land services (LLS) manager for the far south coast Andrew Taylor, "the LLS has been mobilised to the full."

At the moment they have been working with local farmers in to asses the damage to their properties, landholdings, infrastructure and their stock and are encouraging farmers to complete a Department of Primary Industries damage survey.

Mr Taylor says that there would be over 100 farmers affected by the floods in the Bega Valley, especially those on a main river system. 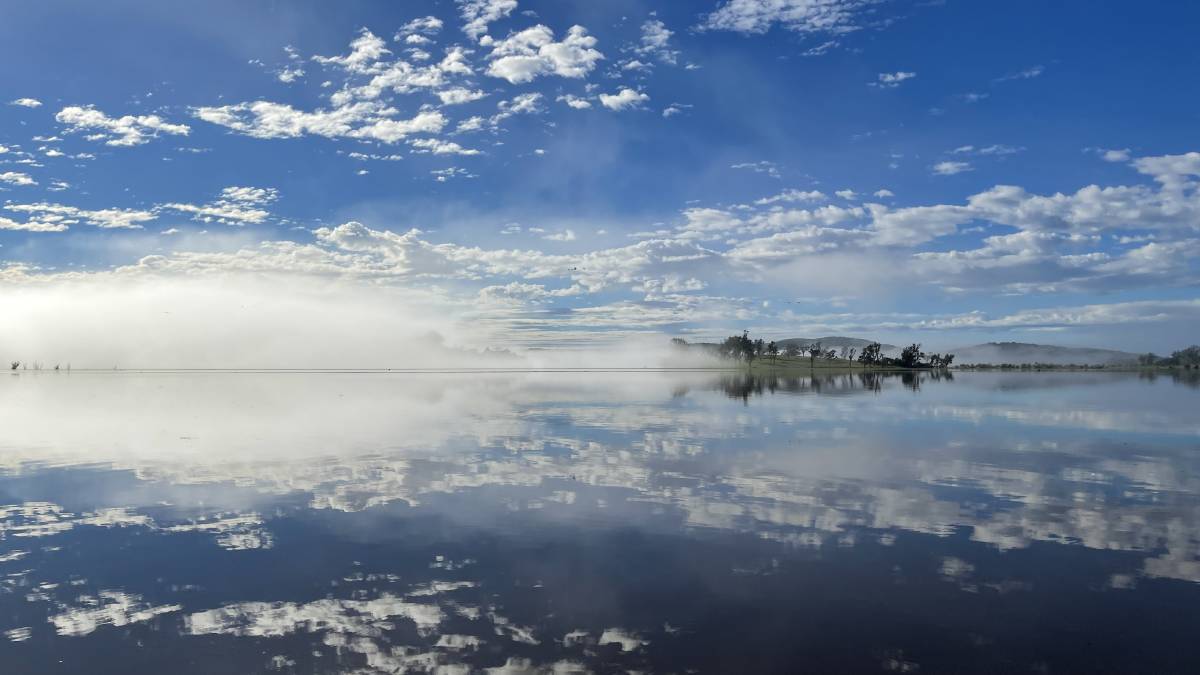 The survey will help them to assess the damage done and be used to inform further support systems, such as grant possibilities from the state and federal governments in the future.

"We want as many as land holders as possible to fill in the natural disasters damage survey. It would show the total impact to agriculture in the area.

"If the impact is deemed as being of a sufficient scale, they then may make clean-up grants. I'm not sure about the scale of the floods here but it will most likely get enacted up in the north of the state.

"At the moment there is a 50% transport subsidy available for farmers in zones declared as having had natural disasters, such as in the Bega Valley."

At present the LLS can provide farmers with emergency fodder, animal assessment and welfare assistance, but the Rural Assistance Authority Website can be used to apply for transport subsidies and will publish information about disaster recovery grants.

Whilst many dairy farmers and other flood prone farmers have seen the flood as a moderate flood, and a normal part of doing business in a flood prone area, Andrew said that Oyster farmers have been hit the hardest.

"On the back of fires and Covid impacts on both production and sales, is a big impact. It is also bad timing for them coming into the peak selling time of Easter," said Mr Taylor. 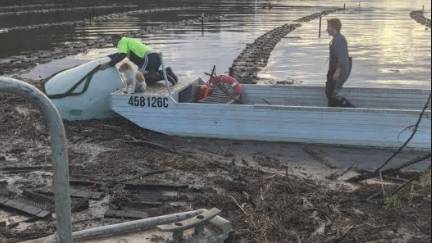 Oyster farmers in Pambula have been hit particularly hard by the floods. Photo: Rebecca Hamilton.

For dairy farmers there will be costs to cover coming into winter, with newly sown winter pastures destroyed during floods.

"For farmers generally it's just about preparation before a flood, but sometimes there's not much you can do," said Andrew.

"With flood plains there is just that risk. It's a normal part of farming."

The story How are farmers and agribusinesses faring after the floods? first appeared on Bega District News.