A laser-grading project was initiated this year at the Macalister Demonstration Farm to improve pasture production and flood irrigation. 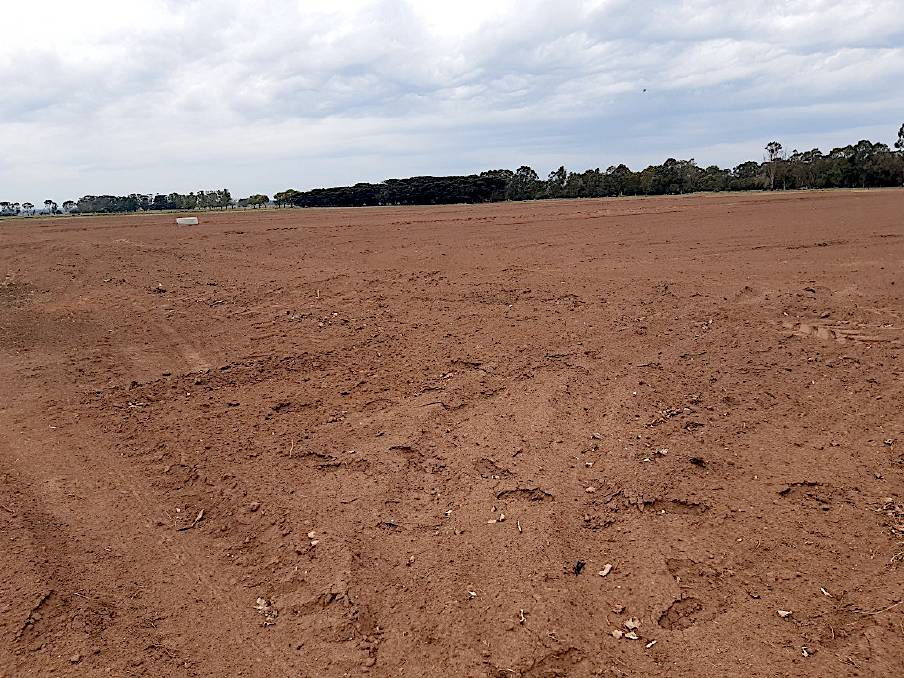 A recently laser-graded paddock at the Macalister Demonstration Farm where different treatments are being trialled to bring these paddocks to full production faster.

A laser-grading project was initiated this year at the Macalister Demonstration Farm, in central Gippsland, to improve pasture production and flood irrigation.

The laser grading is being done across 10.6 hectares, split into 12 bays.

The project will measure the production of autumn-sown annual ryegrass and cover crops, and gauge if using amendments can create a swifter recovery than current conventions over a three-year period.

"Novel amendments such as compost, biological seed treatments and multispecies cover crops have not been formally trialled in the Macalister Irrigation District," Ms Killoran said.

"So this project will allow farmers to determine whether these approaches have ecologic and economic merit on-farm.

"Our research suggests the use of biological amendments may have positive impacts on soil structure, water infiltration and subsoil permeability, through the creation of carbon and stimulation of biological activity in the soil. 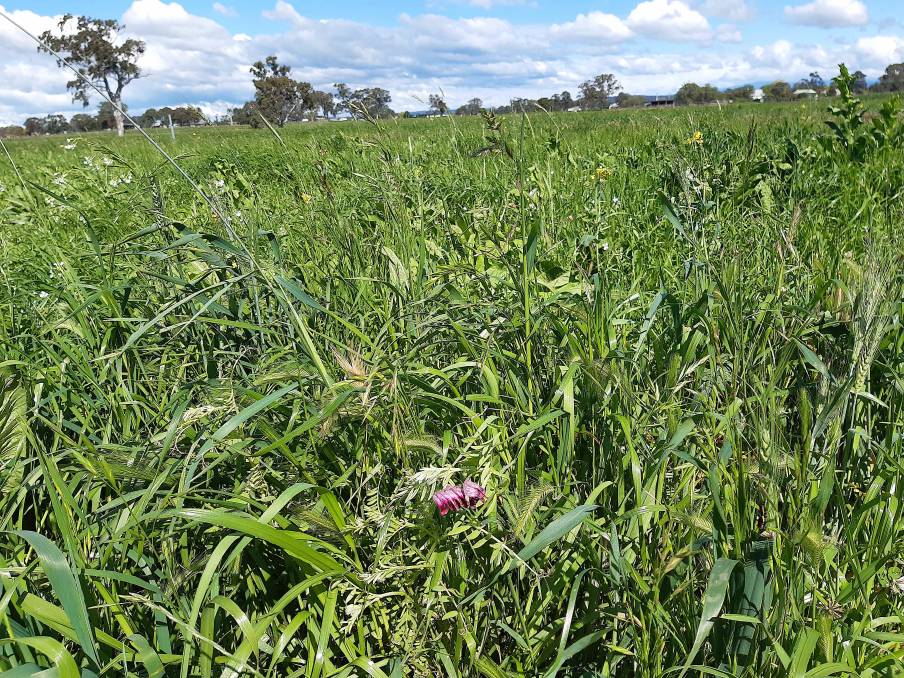 Multispecies cover crops like this will be trialled on recently laser-graded paddocks.

"There were no requirements for capital application of nutrients," Ms Killoran said.

The ryegrass was sown at 25kg/ha, the multispecies cover crop at 60kg/ha, with lime and gypsum spread at 2.5 tonnes each and NPKS fertiliser across all plots.

"Lime and gypsum are commonly used by farmers after laser grading. The trial is demonstrating incorporation methods," Ms Killoran said.

"Multispecies cover crops are included in the trial because they have been gaining popularity, and we wanted to gauge for ourselves if there are soil health benefits for dairy farmers.

"We have also incorporated compost into some of the ryegrass plots as a soil conditioner and OC contributor for medium and light soils."

Revive Compost is to be applied, at a rate to be confirmed, on one of the annual ryegrass trial plots.

The multispecies cover crop will be sown with biological seed coating.