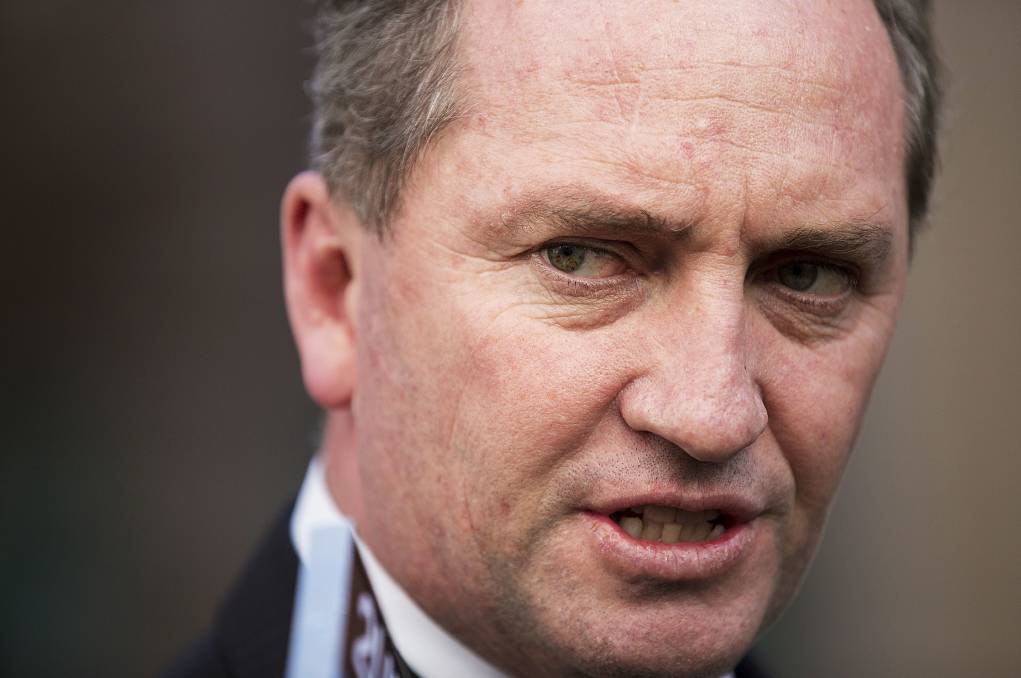 "Maybe I'm completely wrong, maybe overwhelming people would be in support of them."

Do residents of the New England actually want billions of new renewable energy developed in their region?

The New England region is slated to be home to nearly $13 billion in solar, wind and hydroelectric power generation and transmission infrastructure.

Mr Joyce said his office has long been inundated by complaints about the "visual impact" of proposed power projects across the electorate.

"I have an idea that there will be an area where there is strong support and strong objections," he said.

"We're getting a lot of people contacting our office as recently as yesterday representing groups that believe that renewable energies have their place but an excessive amount of it in a certain area produces problems.

"These people come from all sides of the political spectrum, from the Greens to what I would say is the right wing."

Both supporters and opponents of renewables routinely claim majority community support, he said.

He's even heard different people claim the same town is firmly against or in favour of development.

"There's only one way to find out: poll the electorate," Mr Joyce said

The poll will be conducted this Wednesday evening, and the MP encouraged residents to either answer their phones or call his office to complete a survey.

The outspoken opponent of renewable energy - and equally strong supporter of nuclear and coal - said the poll wasn't intended to undermine state government plans for renewable energy in the region.

"They can do what they want. They're a power unto themselves. But you can't come up to me and say this is my decision I expect you to support it. I don't know if I should or not - let me find out," he said.

"It informs decisions; if the policy is zero emissions, how we create one with a smaller footprint that doesn't create the issues that we're now getting? To be quite frank adds to other positions, if you want zero emissions, such as nuclear, if you want more carbon-efficient emissions such as high intensity low emissions coal-fired power."

New England is the only electorate being polled.

If built out, the New England renewable energy zone would create about 2,000 construction jobs and 1,300 ongoing jobs. It would have the capacity to juice about 3.5 million homes, four times more than the giant Liddell coal-fired power station.