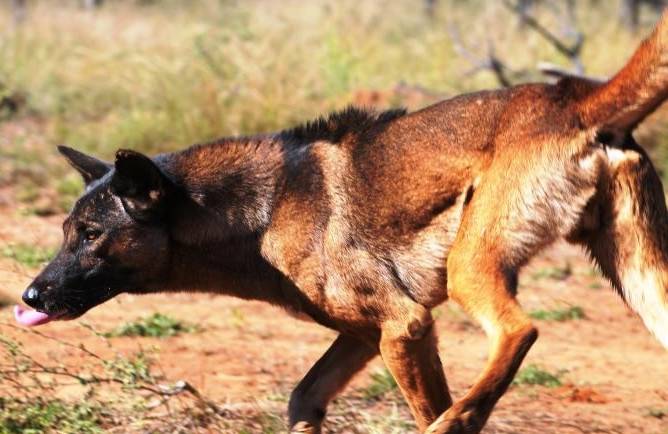 A wild dog has made fast work of a high-tech exclusion fence, even if it was going the wrong way.

A rugged-looking wild dog has set tongues wagging across the country.

(WARNING: Commentary in the video contains an audible profanity.)

A rugged-looking wild dog has set tongues wagging across the country.

In less than a minute, this determined pest has made a mockery of a high-tech and expensive new fence with one job to do, keep it out.

The phone video and the incredulous comments on it were taken in Western Australia and have been quickly shared around the country.

Many millions of dollars are being spent around Australia by landholders and governments on thousands of kilometres of fences just like this.

Exclusion fences like this are currently the best that money can buy.

The dog approaches the corner of the fence, tugs at the wire then retreats for a moment before butting its head straight underneath.

In defence of the fence, it has an excuse.

The dog was going the wrong way.

This means the dog was breaking out, instead of breaking in.

"If you look closely when it goes under it is covered up for a bit," he says in explanation.

That apron is designed to be securely pinned down.

Mr Duncan said the ease of the dog's passage was a good warning.

"First, fences are just part of a wild dog management program, they are a control tool, they don't manage the numbers.

"It is also important to see a fence, no matter how new they are like this one, needs to be maintained all the time.

"The skirt needs to be fixed to the ground."

Mr Duncan said despite the dog coming at the fence from the "wrong" side it showed the power and determination of the wild animal.

He said now the dog had gotten through, it would return to the same spot and make the access point larger for others. 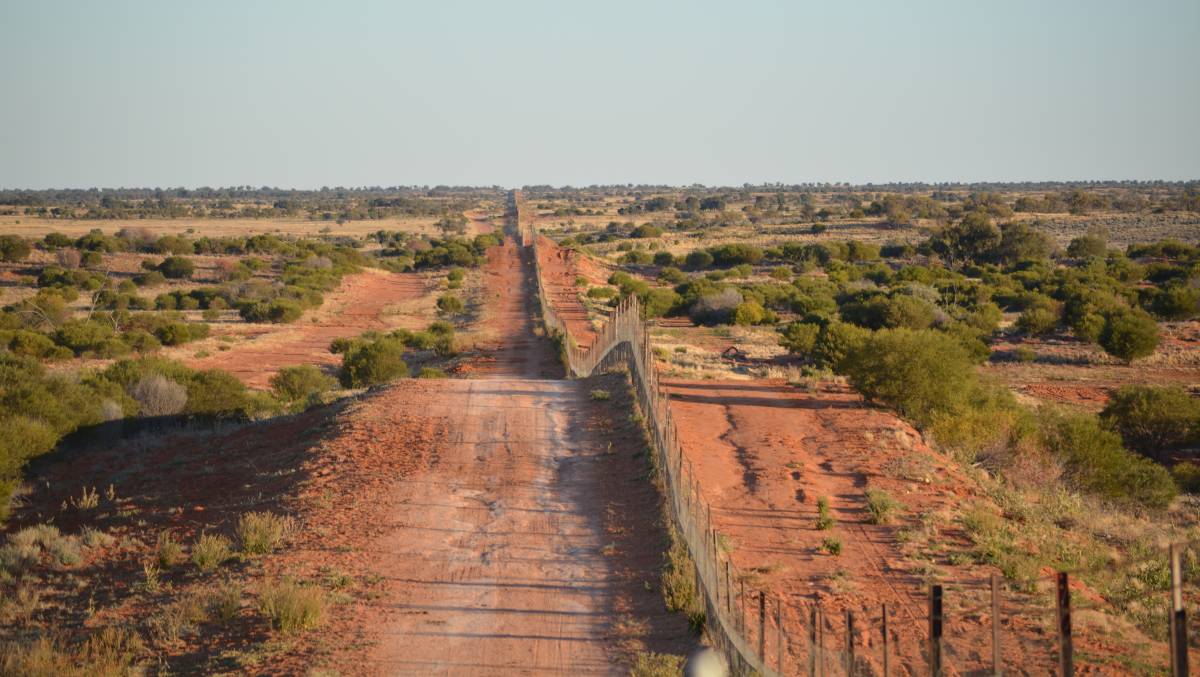 Mr Duncan said there was "a big push" in most states for high-tech fencing solutions like the one in the video.

From the famed rabbit proof and dingo fences across WA and South Australia, many thousands of kilometres of fences now criss-cross Australia trying to stop wild dog incursions.

Mr Duncan said a fence was not enough on its own, particularly if it was for a single property.

"A fence is a great management tool but you need to maintain it and you need a lot of other things in place to control dogs."