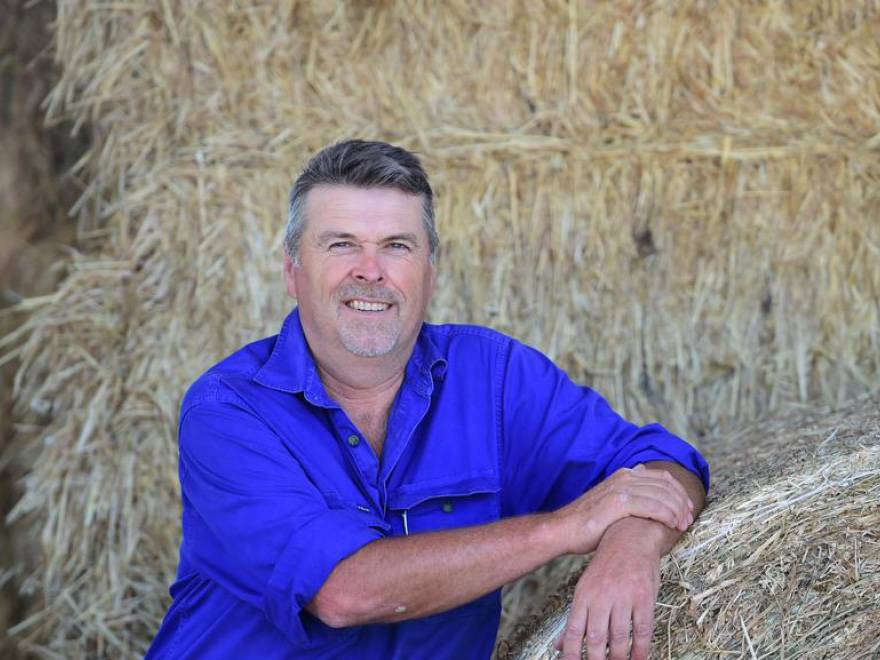 Jeff Odgers has had a 15 year association with Dairy Australia.

Mr Odgers has had a 15 year association with Dairy Australia.

Jeff Odgers has announced his retirement from the board of Dairy Australia.

Mr Odgers has had a 15 year association with Dairy Australia, which commenced with his serving as a director of Murray Dairy for six years (four as chair) before he joined the Dairy Australia board in 2013.

He was elected chair of Dairy Australia in 2017 and re-elected to the position in 2019, before he stood down early from the role in 2020 due to family circumstances.

Mr Odgers will retire as a director at the board's upcoming April meeting.

"Jeff has devoted himself to the Australian dairy industry and his record of achievement is substantial," Mr Mann said.

"His focus on building Dairy Australia's regional capabilities and driving our research and development agenda in herd and forage innovation see us well positioned for the future. 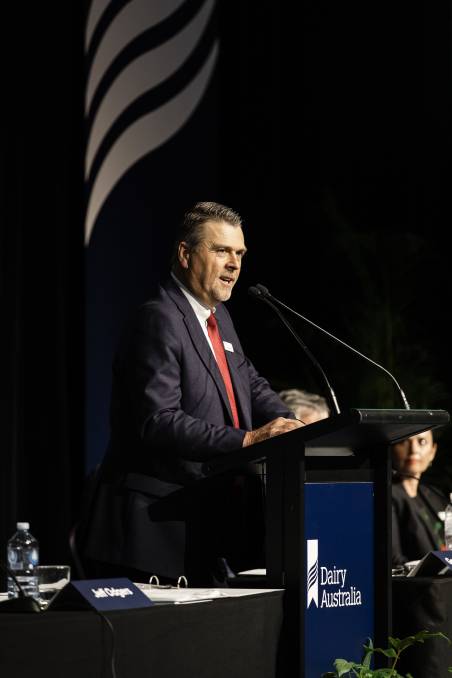 "As a key partner of the Australian Dairy Plan, he helped to pull our industry together after one of the most turbulent periods in its history.

"Jeff will be missed by people across our organisation and the wider industry. We wish him and wife Robyn every success as they pursue new directions."

Gippsland dairy farmer and former Dairy Australia director Graeme Nicoll has been temporarily appointed to fill this milk producer vacancy, after unanimous endorsement from the board selection committee.

Graeme will serve in this position until the 2021 Annual General Meeting (AGM) in November and will not stand for election once his interim term is finished.

Nominations for this board position, as well as other vacancies from retiring directors, will open at the end of May for vote and announcement in line with the 2021 AGM.

An online farewelling card for Jeff has been arranged at https://www.kudoboard.com/boards/HLDSCFjm