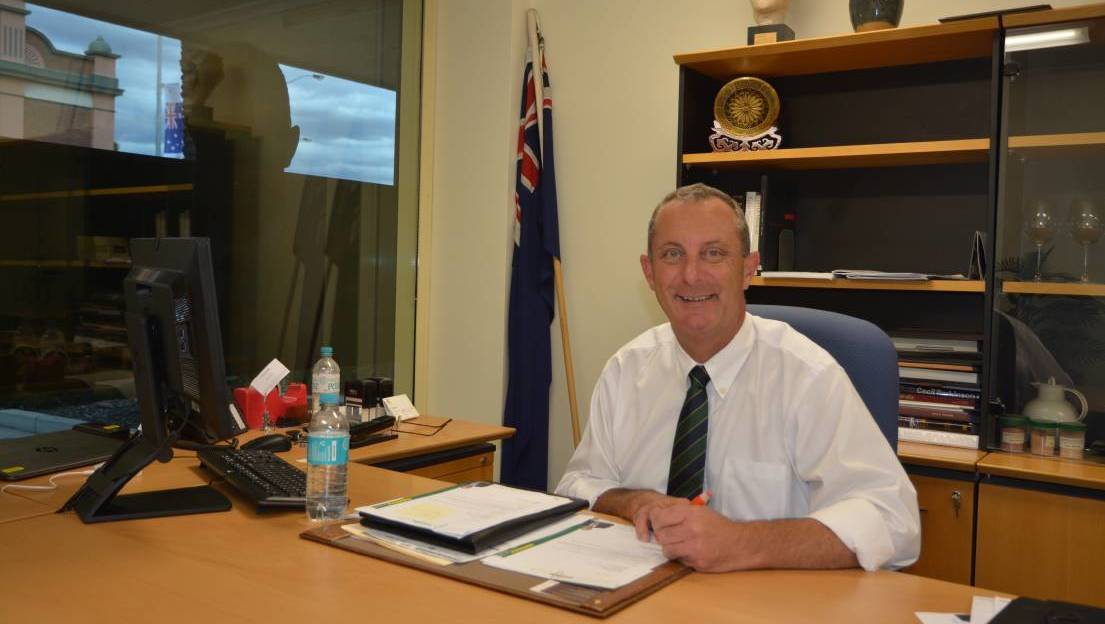 The deputy premier said on Wednesday he had "welcomed" the Upper Hunter MP quitting the parliament.

Mr Barilaro issued a statement at midday Wednesday confirming the Upper Hunter MP had acquiesced to calls from all sides of politics for him to leave the state's leadership.

His resignation triggers a byelection in the Hunter seat he held by 2.2 per cent at the last election.

"My message to the people of the Upper Hunter is I will always put integrity before politics, which is why I called for Mr Johnsen's resignation," Mr Barilaro said in a statement.

Mr Johnsen outed himself as the subject of a rape allegation after Labor MP Trish Doyle raised the incident, which allegedly occurred at a Blue Mountains lookout in 2019, under parliamentary privilege.

NSW Police confirmed they were investigating, prompting Mr Johnsen to shift to the crossbench.

This week his position became "untenable" in the eyes of colleagues after the ABC aired allegations that the Upper Hunter MP had sent sexually explicit messages during parliament, including an offer of money for a woman to come to Macquarie Street for sex.