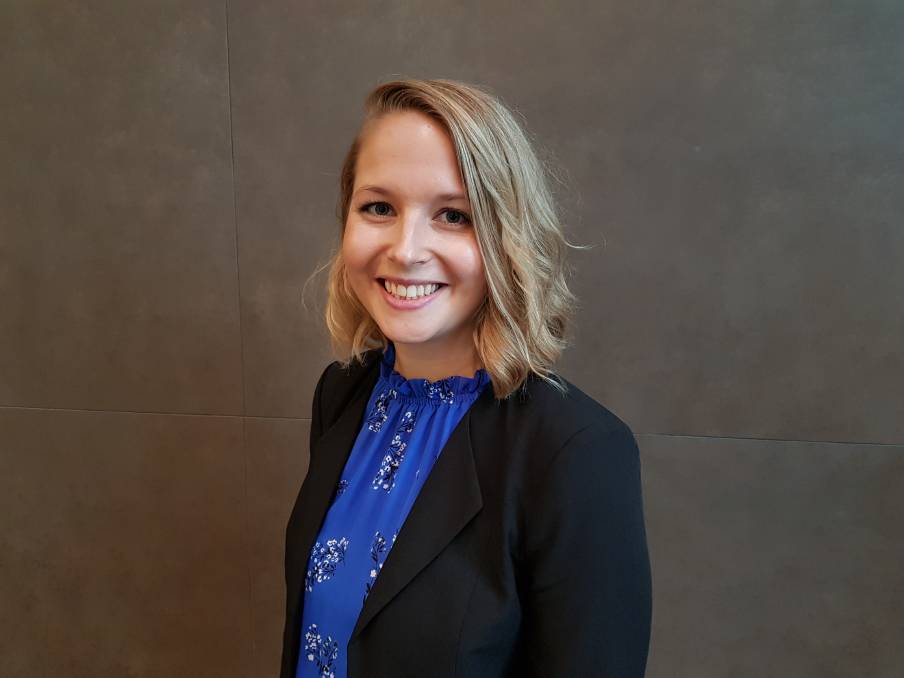 Victorian dairy farmers are enjoying one of the best seasons in years, but analysts have tipped only a modest increase in milk production.

Early indications from dairy licence renewals, carried out every two years in Victoria, showed a decline in the number of operators.

"This is a licence renewal year for Victoria and at the start of the season it seemed 10 per cent of farmers chose not to renew," Ms Omstedt said.

"These are still indicative numbers and will not be finalised until the end of this financial year, as some farmers may have renewed their licence late and others could have applied for a licence later on through the season.

"We do know anecdotally that there are several farm exits this year occurring across the country - and in all Victorian regions - and do expect elevated numbers, once the season finishes."

The long-term average sits around the four per cent mark.

DA has revised its national milk pool production forecast to a range of between a drop of 1pc to an increase of 1pc this season, to a potential 8.7 to 8.8 billion litres.

The figure is likely to be similar in Victoria.

DA said this was despite the fact the season was likely to go down as one of the best in recent times.

"After a year of relatively favourable seasonal conditions, especially in south-eastern Australia, we have really seen operating conditions improve significantly for most businesses," Ms Omstedt said.

"There has been a surge in feed production.

"As a result input costs have come down significantly, which is really easing margins and a welcome relief from the last few years."

Ms Omstedt said farmers had been able to store significant amounts of fodder for the winter months, and demand for purchased feed was expected to be muted for some time.

DA said sound conditions were coupled with growth in demand for dairy products.

"Despite the fact we are in the midst of a raging pandemic, demand for dairy, both domestically and overseas, has stayed remarkably resilient and has actually grown in some sectors," Ms Omstedt said.

"Foodservice outlet sales such as restaurants and cafes have started to recover, as COVID-19 restrictions ease, with a positive flow-on effect on domestic demand for dairy," DA said.

"Retail sales of cheese grew 10.3pc in volume and 17.5pc in value in the past year, with milk and yellow spread sales rising 4.3pc and 8pc."

But Ms Omstedt said labour shortages, alongside high land and beef prices were weighing heavily on the industry.

"Labor shortages are a challenge across all regions and are impacting every kind of farm business, from family farms who might be looking for a bit of casual labour to big corporate entities," she said.

"We have actually revised some businesses production plans for the year, just because farms can't get enough milkers.

"It is impacting on milk production plans and farmers in some regions have chosen to diversify their businesses and go into beef, as a response to this labour shortage challenge."

Ms Omstedt said in previous years, dairy exits had been driven by challenges facing the industry.

"This year it is more to do with wanting to leave the industry at the top, with many tipping the market is near a peak," she said.

"Many farmers are diversifying part of their operations into beef, because with record high cattle prices at the moment, there is a real financial incentive.

"There is also a lot of interest from existing beef producers to purchase land and expand their farms, which is adding a bit of incentive by increasing the potential price of farms."

WestVic Dairy executive officer Lindsay Ferguson said there was anecdotal evidence real estate and stock agents were saying there were several farms in the region, which had been converting to beef production.

"That's the general view, people have been holding out until the price of the land is up to a level they think they should be getting and that's now," Mr Ferguson said.

"I think it's got to do with life cycles, both businesses and people.

"If you think about Baby Boomers no matter what industry they are working in, they are at the point of retirement."

He said the true measure of the health of the industry was the number of cows still being run in the region.

Australian Dairy Industry in Focus figures for 2020 showed western Victoria had 310,000 head in milk or dry.

"While some farms have converted to beef, particularly the smaller ones, other farms are buying neighbours out," Mr Ferguson said.

Rabobank senior dairy analyst Michael Harvey said Australian milk production had been below expectations through the second half of the 2020/21 season.

"Milk production was off to a good start in the first half of the season, supported by favourable seasonal condition and improving farm profitability," Mr Harvey said.

"But there were some regions which experienced wetter-than-normal summer rainfall this season which held back pasture growth and curbed growth.

"It is also worth noting that the national herd is very low and was always in need of a few profitable seasons before a material rebuild occurred. "

He said farmers were receiving good cull cow' prices, which held back the desire to rebuild quickly and milk more cows.

"But there are also some operators in the process of transitioning to beef operations, which is why the growth profile is modest."

The story Best dairy seasons for years but there's a switch to beef first appeared on Stock & Land.