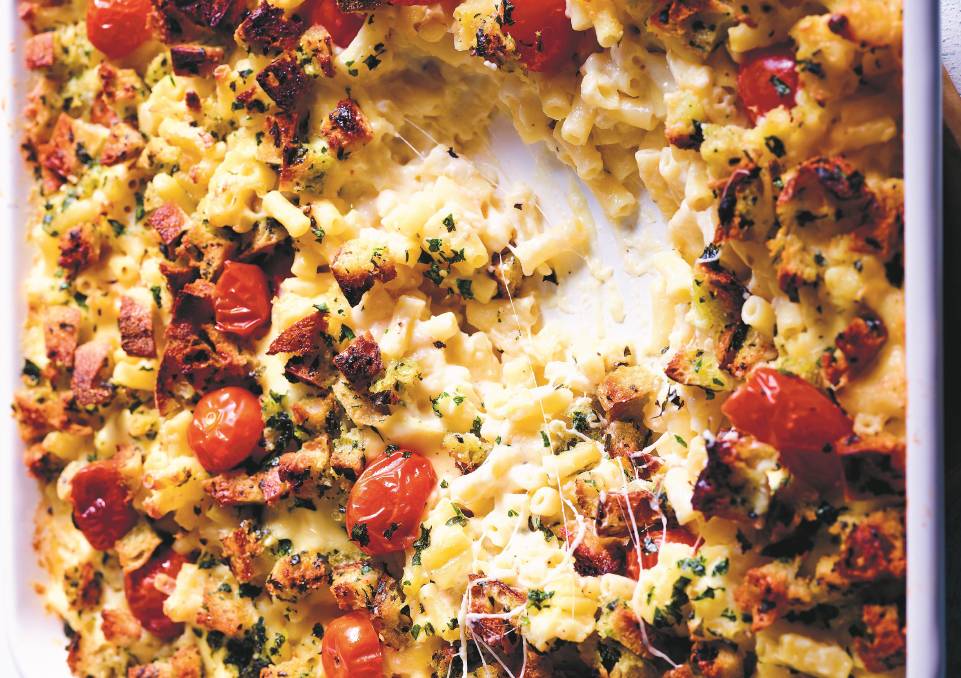 The European Union has added the cheese haloumi to its growing list of geographical indicators products.

The European Union has added the cheese haloumi to its growing list of geographical indicators products.

The move means Australian cheesemakers could be forbidden from using the term "haloumi" to describe their cheese.

Halloumi is said to be a traditional Cypriot cheese known as "hellim" in Turkish, and is to be entered into the EU's register of Protected Designations of Origins.

"This is a negative outcome for Australian farmers, processors, and consumers who now risk having their consumption choices needlessly limited by EU bureaucracy," NFF chief executive Tony Mahar said.

"The EU geographical indications regime is a Trojan horse for European protectionism, and this is a very worrying development in the context of free trade negotiations with the EU.

"There is already significant concern that any agreement could limit farmers and cheesemaker's ability to sell their product using common terms such as feta, parmesan, and now haloumi.

"Decades of perfecting a craft, marketing and IP will be undone by signing up to a regime that has protectionism as its main objective."

The special status guarantees that only Cypriot-made halloumi, known as hellim in Turkish, can be marketed abroad under these names.

Cypriot president Nicos Anastasiades said it was a milestone day for its cheese.

Mr Mahar said a strict agreement on GIs could limit the choices available for consumers if Australian alternatives for such products were removed, resulting in increased prices through this restriction of competition.

"Not only is the EU's GI system a restrictive imposition on trade and competition, it threatens to create significant cost and red tape for Australian farmers, processors and food manufacturers.

"The EU GI system has created significant and a needless cost burden on their own food supply chain, and now they are seeking to export their red tape to Australia."

The proposed expansion of the GI products list is a continuation of a worrying trend of increased protectionism, including proposed border levies and tariffs

"The Australian Government and industry have embarked on trade negotiations with the EU earnestly and in good faith - in the midst of these negotiations the EU has continued to demonstrate their intention to extend their restrictions and impose more protectionist measures," Mr Mahar said.