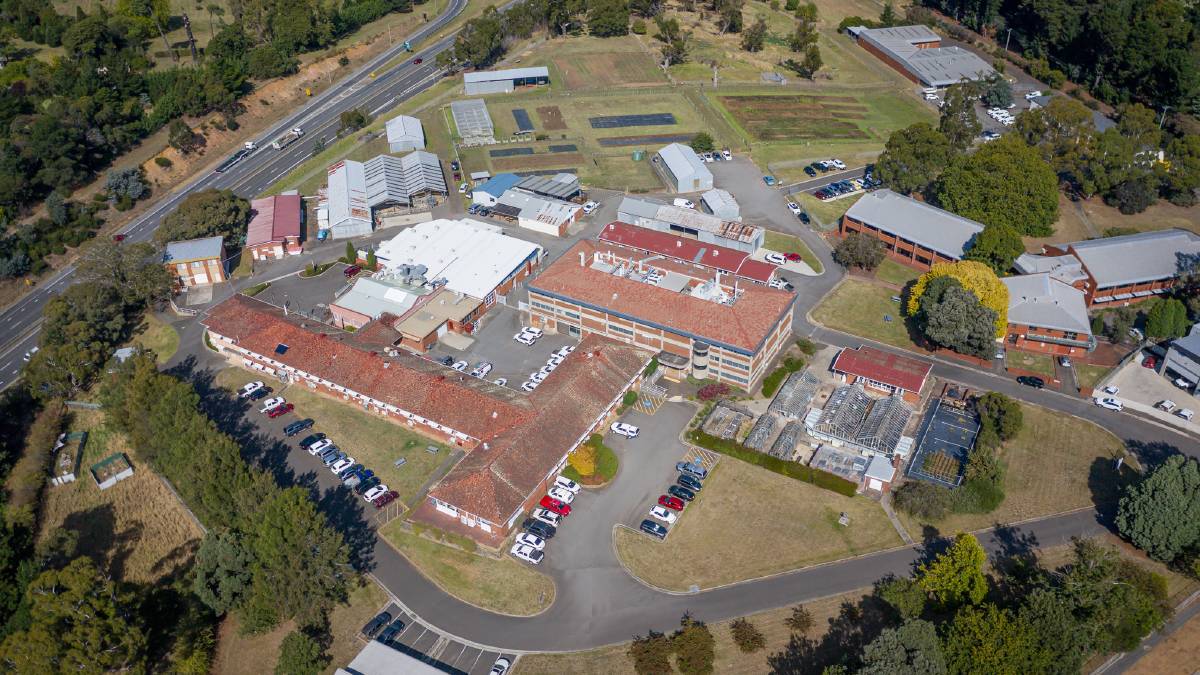 The Mount Pleasant Laboratories will be transformed into land for affordable housing.

Under the plan, the Mount Pleasant Laboratories will be transformed into land for affordable housing.

The Liberals have pledged to invest $15 million into a new agricultural research facility to be based at the University of Tasmania's Newnham campus if it wins the state election.

The Tasmanian Agricultural Precinct will be developed in partnership with the University of Tasmania and will involve the relocation of 50 Primary Industries department employees to Northern Tasmania.

The 140 department employees based at the Mount Pleasant Laboratories will be moved to the new facilities under the plan.

"Tasmania will be the first jurisdiction in Australia to co-locate agricultural science, water management, industry development and biosecurity functions in a single precinct," Mr Barnett said.

"The North, North-East and North-West are prime locations for agriculture and farming and the Tasmanian Agricultural Precinct at Newnham will bring together the world's best practice in one place.

"In addition, we will also extend the Strategic Industry Partnership Program with a further $2 million over four years, leveraging the skills and experience of the new Agricultural Precinct."

Premier Peter Gutwein said this would allow for 7.5 hectares of land at the Prospect facility, or up to 100 building lots, to be made available for affordable and social housing.

The Liberals want the state's farm gate value to reach $10 billion by 2050.

The gross value of agricultural production in Tasmania was $1.6 billion in 201819 which was 3 per cent of the total gross value nationally.

The highest valued commodity was milk at $457 million followed by cattle at $342 million and potatoes at $127 million.

Wool, sheep and lambs, and cherries are also high valued commodities in the state.

The Liberals in the 2018 state election promised to relocate 100 job from the Primary Industries, Parks, Water and Environment Department to the North and North-West over a four-year period.

These roles are split between Mount Pleasant Laboratories at Prospect and Stony Rise at Devonport.