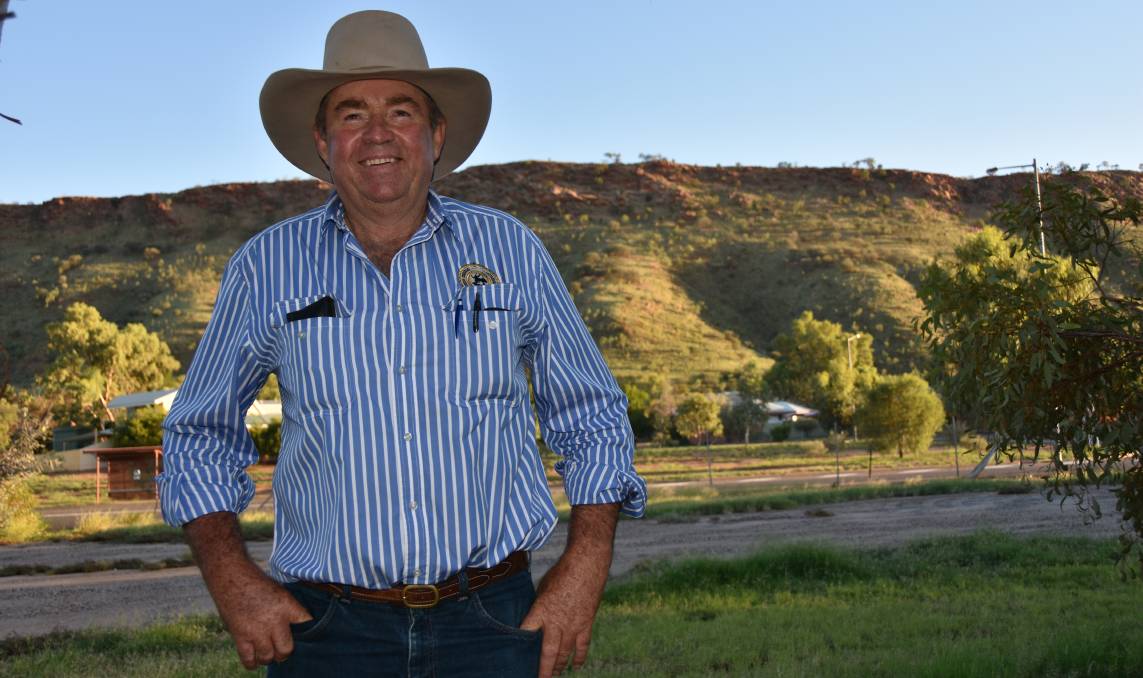 Questions around whether regulation is delivering improved welfare outcomes.

STRONG producer pushback is coming out of the north on touted government plans to hike up live export regulation costs and fees.

Outgoing Northern Territory Cattlemen's Association president Chris Nott has pointed out that despite millions of dollars in regulatory costs and seven reviews, mortality rates have not changed and sit at just 0.1 per cent.

Mr Nott used part of his farewell address at the organisation's annual conference in March to issue a warning to the federal government to 'tread carefully' with its cost recovery plans for the live export sector.

The Department of Agriculture and Water Resources and Federal Agriculture Minister David Littleproud are currently nutting out a way forward with the live export industry on how to cover the whopping $15 million a year jump in costs since new measures were imposed on the industry three years ago amid calls for the trade to be banned.

The Department released a controversial document flagging livestock export licenses going from from $25,000 to more than $105,000, among other hikes.

"Minister Littleproud says the hard work of producers is the reason behind many of the reforms made over the past few years," Mr Nott said.

"It's important the minister understands these reforms need to be paid for and that costs put onto exporters ultimately will come out of our pockets.

"Should producers in the Northern Territory be paying for reforms that were all started to fix an issue on a live-ex boat leaving WA carrying sheep to the Middle East?"

Mr Nott said in 2018 the regulatory cost to the industry was $8m and $7m of that was recovered by exporters. Now that cost was potentially going to be $20m.

"Some of these costs include seven reviews. This has produced more than 150 recommendations and the department has established more than 10 working groups committees and forums," he said.

"Here's the kicker - mortalities prior to all these groups was 0.1pc and it's still 0.1pc.

"Problems in markets are thankfully few and far between.

"We've spent millions of industry money on fixing issues and bringing in the best regulation in the world. But if a government department in Canberra thinks it can jack up the cost of regulation, force exporters out of the market and expect us to foot the cost I'd say tread carefully, we've been down this road before."

Mr Nott was referring to the landmark Federal Court ruling last year that the then Gillard Government's ban on live exports to Indonesia in 2011 was illegal, paving the way for hundreds of millions to be paid in compensation.

Mr Nott said: "If we've learned anything from the class action decision, it's that meddling in industries that aren't well understood from offices in the cities can have devastating consequences."

He said producers were not asking for a free ride or arguing exporters shouldn't be regulated properly.

"But we are looking down the barrel of regulation in the vicinity of $100 a head and that's not reasonable," he said.

"We've built up trade relations over 30 years that must be respected. We have a neighbour closer to us than the bureaucrats in Canberra and they need our cattle to feed themselves.

"We have friends and families who rely on this industry, so we can not sit idle and watch this industry regulated into oblivion.

"People talk about the pub test in politics. What's going on here with regulation of live exports wouldn't make it through the front door of any pub from Townsville to Broome."

"The live export trade has played a critical role in opening markets that have grown to become significant markets for Australian boxed beef as well."

Distance and the lack of finishing and processing options for cattle in Australia's remote north leaves few viable alternatives to live export when marketing cattle, he said.

The sector faced many challenges last year, with high cattle prices, a rising Australian dollar during the second half of the year and weakened consumer purchasing power in Indonesia.

"Encouragingly, demand for live cattle from Australia's key market, South-East Asia, is expected to see some recovery during the second half of 2021," Mr Strong said.

"Global analysts GIRA has forecast imports of live cattle to lift by 10pc this year, largely off the back of a likely rebound in consumer confidence following COVID-19 vaccine roll-outs."