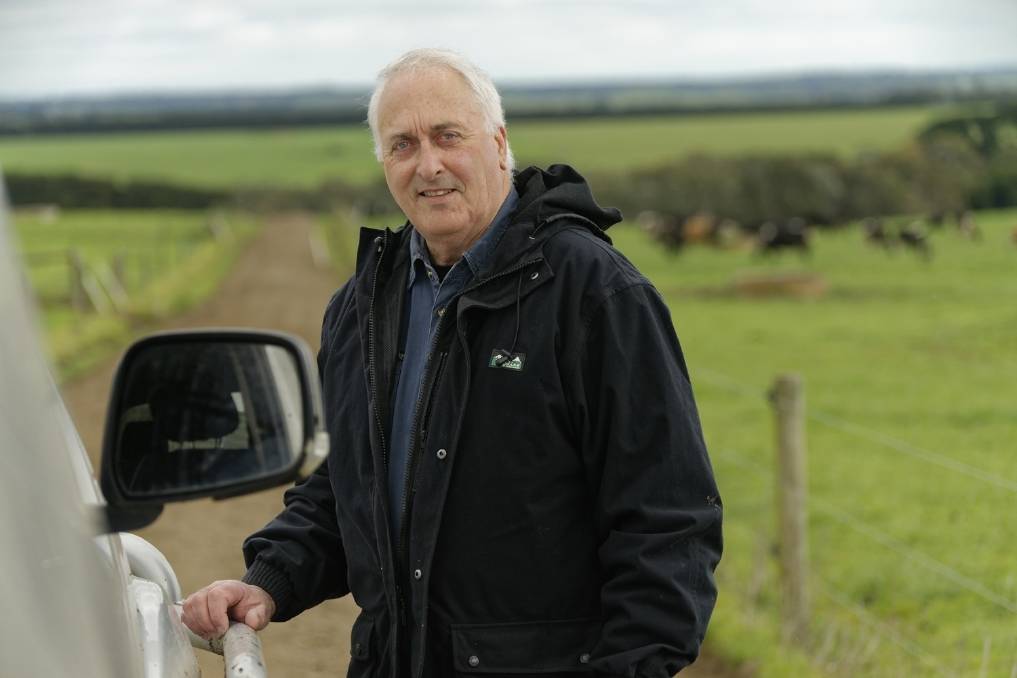 The Australian Dairy Industry Council is urging Australian trade negotiators not to cave to the EU's demands.

Australia's dairy industry is bracing for a fight over the name "haloumi", after the European Union last week voted to restrict cheese manufacturers outside of Cyprus from marketing haloumi cheese under that name.

The move could have severe consequences for any future trading relationship between Australia and the EU, with the powerful trading bloc insisting that Australia adopt its Geographical Indications (GIs) system to protect products that the EU believes possess qualities or a reputation associated with certain regions.

Peak dairy industry body the Australian Dairy Industry Council (ADIC) has campaigned against the EU's GI system and urged Australian trade negotiators not to cave to the EU's demands.

While haloumi is not listed as a GI request under the pending Australia-EU free trade agreement (FTA), this latest development could see it added once the trade deal comes into effect.

"Now they have opened up the possibility of adding to that list once the agreement is finalised, and it is simply going too far. We need to prevent this FTA from allowing the EU to take over our cheese names."

Australian haloumi is both sold in supermarkets and speciality stores throughout the country and exported, predominantly to Asia.

Mr Richardson said the dairy industry wasn't persuaded by the EU's argument that haloumi should be protected as a GI because it is unique to Cyprus.

"Haloumi is a cheese that can be, and is, produced anywhere in the world," Mr Richardson said.

"The origin of the cheese is irrelevant because the name is generic and associated not with the region in Cyprus, but with a certain taste, texture, and functionality.

"Geography doesn't enter into it. Claiming there is a special knowledge that only producers in Cyprus possess is absurd and will lead to an unfair and anti-competitive outcome."

The ADIC estimates that the EU's demand to restrict cheese and dairy product names could put at risk local products with an aggregate sales value of more than $650 million.

The potential direct impact on Australian dairy manufacturers from lost sales and increased marketing costs caused by the strict enforcement of GIs could range from a staggering $70 to $90 million a year in the early stages of the FTA.