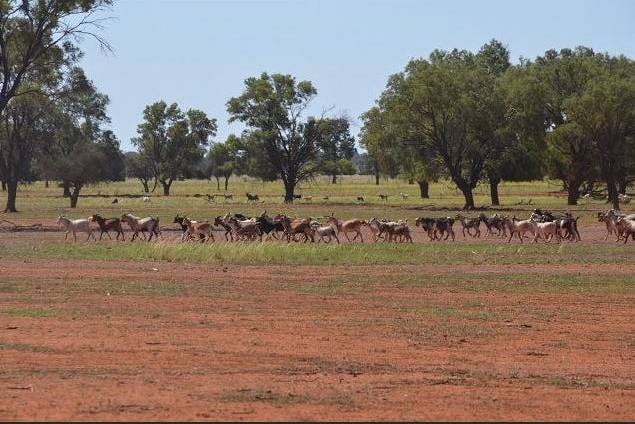 Two of the stations being offered include large numbers of goats.

More than $30 million worth of rural property has changed hands in western NSW over the past three months.

More than $30 million worth of rural property has changed hands in western NSW over the past three months.

"There has been a tremendous lift in the market, and this is the busiest we have ever been," David Russell of Nutrien Harcourts Russell at Cobar said.

Two of the stations sold before the scheduled auction with "Yara and Killarnie" sold via an expressions of interest campaign.

Mr Russell said recent rains and the quality of the pastoral properties helped produce the result.

The land sales are to continue with four further highly productive breeding and pastoral properties in the area listed for sale in the coming months.

"It is likely a mix of international and local investors plus groups from Victoria and South Australia will be interested parties," Mr Russell said.

"Nardoo Station", 30km north of Wanaaring on Hamilton Gate Road, has been in the family for 98 years. 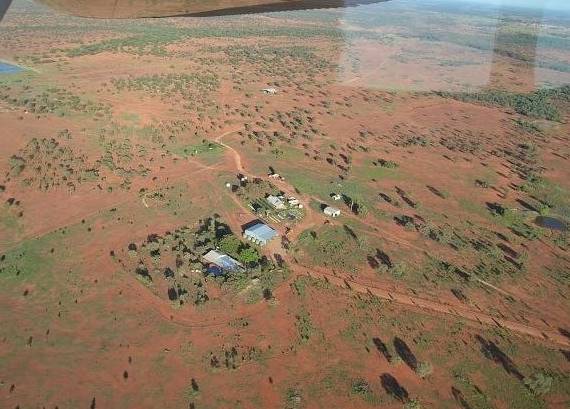 The "Bulgoo Aggregation", which includes "The Meadows" is being offered walk in and walk out by expressions of interest closing May 12.

First taken up by the Brown family, the 38,867ha pastoral property, is running 600 breeding cows or sheep equivalents.

The station has been listed for sale through Auctions Plus on April 21 and is expected to sell in the range between $2.6-3 million.

The "Bulgoo Aggregation", which includes "The Meadows" is being offered walk in and walk out by expressions of interest closing May 12.

The aggregation comprises 49,811ha and will be sold with a full list of station plant and machinery, major carbon credit program, and about 8000 rangeland goats.

A large nursery on the farm grows a variety of ready to plant Australian natives suited to the property's surroundings.

"The goat sales and the carbon credits, locked in place until April 2025, are generating in excess of $1 million annually," Mr Russell said.

Amphitheatre is going to an online auction on April 28.

The 41,193ha "Wongawal Station", in Louth, has four freehold titles, and a sheep and goat grazing operation.

Mr Russell said carbon farming could also be considered, as well as irrigation.

The station is being offered walk in and walk out with 2000 mixed rangeland goats and 400 merino ewes all joined.

Expressions of interest close on May 18.