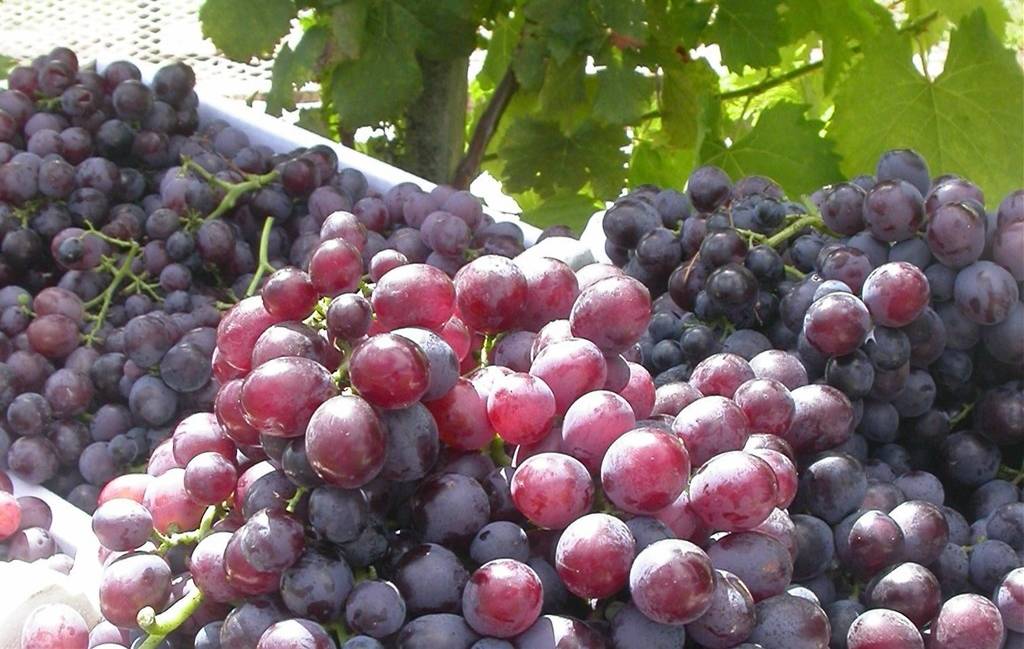 The investors plan to grow table grapes and other horticultural crops in the NT outback.

Plans to transform an outback cattle station into one of Australia's biggest horticulture developments has been boosted with a crucial government concession.

Plans to transform an outback cattle station into one of Australia's biggest horticulture developments have been boosted with a crucial government concession.

Fortune Agribusiness wants to build a 3500-hectare irrigated horticulture project at Singleton Station, about 400km north of Alice Springs in the Northern Territory.

The company has been granted the biggest water licence ever granted in the Territory so it can proceed with the $150 million project.

Fortune Agribusiness, headquartered in Melbourne, is a group of investors, who bought the 294,900ha Singleton Station in 2016.

The government decision means groundwater will be released to Fortune in four stages over the next decade, peaking at 40 gigalitres through about 100 bores.

The station can access the Western Davenport aquifer with an estimated groundwater storage greater than 138,314 gigalitres.

The station receives an annual rainfall of 386mm.

The farm will cultivate permanent crops such as citrus, grapes, avocados, onions, rockmelons and other crops.

"The protection of environmental and cultural assets, along with the interests of existing users, are always the key priorities when assessing water licence applications," NT Controller of Water Resources Jo Townsend said.

"That's why stringent conditions have been attached to this water licence, which will be monitored closely by the department and publicly reported."

Fortune Agribusiness chairman Peter Wood said the company was delighted with the decision.

"We recognise that it's quite an onerous license with regard to the conditions attached to it," he said.

"But we understand and respect those and we're confident we can meet the conditions."

Mr Wood said the project could be underway by late-2022 pending appeals to the licence.

The Central Land Council says it will review the licence decision with independent water experts but is likely to appeal it.

Environment Centre NT said the decision defied logic and could result in the aquifer being drawn down by 50 metres.

"A drawdown of that level is unsustainable and could kill much of the life on the surface, such as the trees, whose roots rely on the water much closer to the surface," director Kirsty Howey said.

If Singleton is granted final approval to extract 40,000 megalitres per year it will be the largest single water licence ever issued in the NT.

Despite its remoteness near Tennant Creek, other farmers in the area are already growing hay, watermelon and peanuts.

NTCA chief executive officer Will Evans said the announcement highlighted the government's support for the development of the pastoral estate.

"For more than 20 years the NTCA has fought for the right for pastoralists to harness the full potential of their land," Mr Evans said.

"Today's announcement signifies the faith government has in the industry to help build the future of the Territory on the back of the agricultural sector. The processes put in place for the extraction license are comprehensive and are designed to ensure the sustainable allocation of the Territory's water resources."

The announcement follows an assurance from Agriculture Minister Nicole Manison at the recent NTCA conference on a "common sense approach" to land clearing applications.