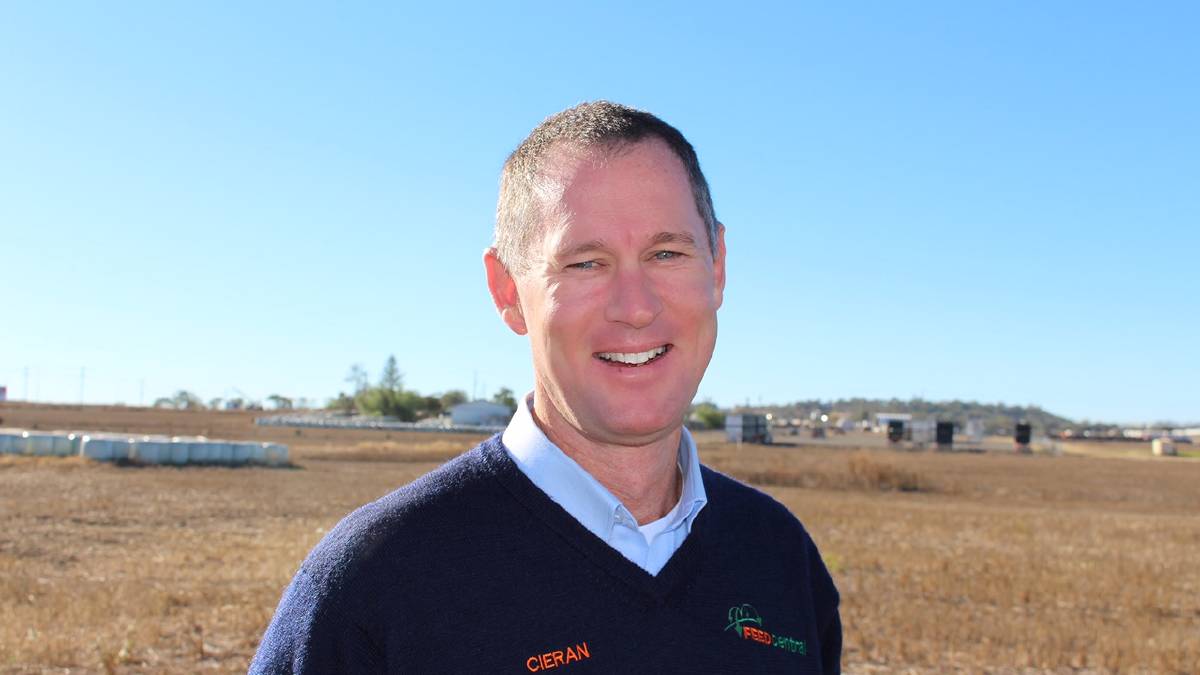 DEMAND DOWN: Cieran Maxwell, Feed Central, says demand for fodder has dropped since the heavy rain in NSW at the end of March.

The heavy March rain in NSW, and the knowledge there will be autumn feed in many regions, put a sudden stop to the bulk of fodder sales.

THE HEAVY March rain through NSW saw a sudden stop to demand for fodder according to fodder industry monitor Feed Central.

In its April National Hay Market Report, Feed Central said there was a reasonable volume of trade in early March but said things ground to a halt once the rain hit.

Feed Central general manager Cieran Maxwell said the heavy rain, and the resultant grass that will be available over coming months, had brought a sense of positivity to the feeding industry.

Mr Maxwell said the only significant demand for fodder was from areas which had not seen as much rain.

"Demand for hay has backed off considerably, with the only significant movement being local trade in Victoria."

He said while demand would be subdued there was likely to be inquiry for better quality lines, although even these categories may be subject to price declines.

"Demand for hay for the remainder of 2021 is still a very variable but what will be purchased first will be the higher quality lines, although prices will still need to meet the market," Mr Maxwell said.

"We're telling buyers to purchase now, despite the rain, fill your sheds, prepare for the next dry and ensure you've secured the demand you know you need for this year."

In terms of production, Mr Maxwell said final cuts of lucerne were happening now but moisture levels were becoming a concern for some growers as morning dews and declining temperatures become more prevalent as autumn kicks into gear.