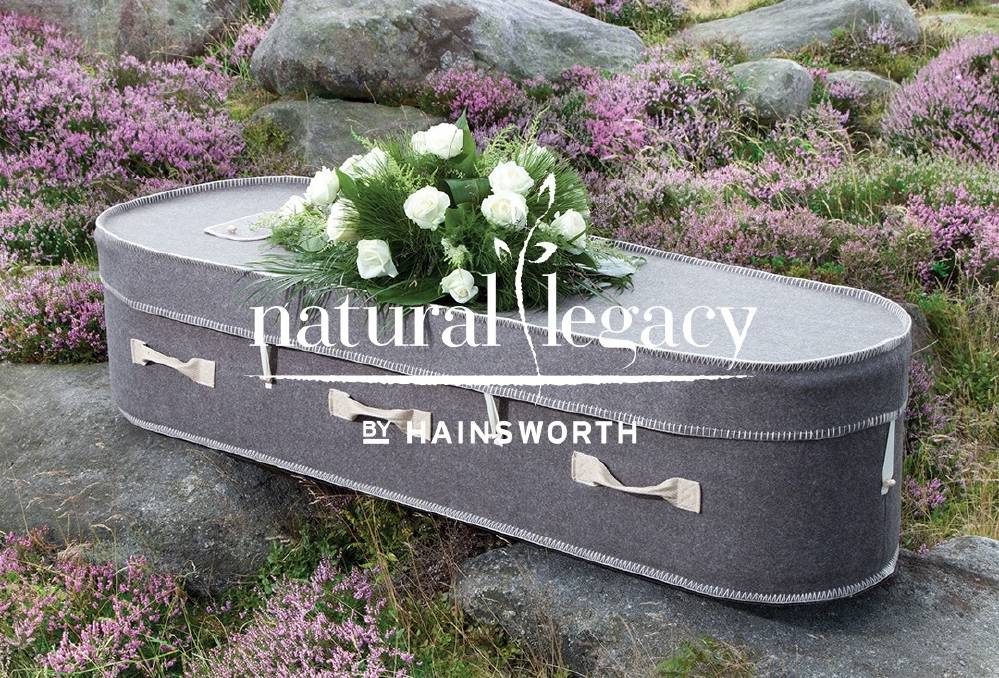 There are reports coming out of the UK that Prince Philip's coffin will be made from wool.

There are reports coming out of the UK that Prince Philip's coffin will be made from wool.

The Palace has already confirmed Saturday's funeral will pay tribute to the Prince's passion for the promotion of ecologically sustainable living.

His coffin will be placed in a custom-built electric Land Rover, which the Duke of Edinburgh himself helped design, for transport to the Windsor Castle's St George's Chapel.

But the reported use of a wool coffin has caught many people by surprise.

According to newspaper reports in the UK, Palace officials have looked at using the biodegradable casket for the duke.

Made from three fleeces, the coffins are made by Leeds-based specialist textile company A.W. Hainsworth.

The "Natural Legacy" woollen coffins are said to offer "a comforting and natural alternative" to a traditional coffin or casket.

"Wool is a fibre with a true 'green' lineage. An annually renewable and truly sustainable resource it is mother nature's own smart fibre, highly functional and perfect for multiple uses whilst being fully biodegradable," the company says.

The woollen outer layer is fitted around a recycled cardboard frame, which is reinforced with an MDF base board for rigidity and stability, and lined with a soft woollen wadding for a mattress base.

The coffins are said to retail for about $A1600.

The green credentials of wool are being pushed heavily by the Australian wool industry as Europe moves to including sustainable information on clothing labels.

A.W. Hainsworth has a long-standing relationship with the Royal Family and made the military uniforms worn by Prince William and Harry at their weddings.

The duke's coffin will be draped in his personal flag with a wreath and the duke's naval cap and sword on top.