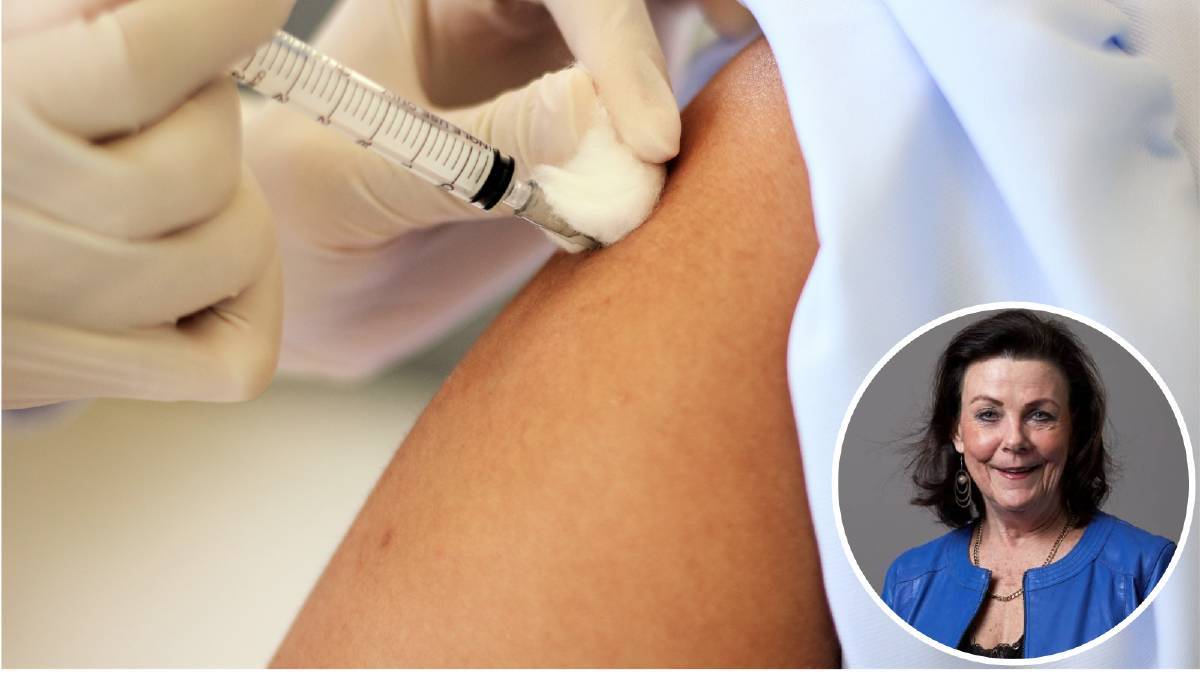 The Australian Medical Association says there's no need to panic over COVID vaccinations.

Tasmanians are being urged to be patient and stay calm after the federal government abandoned its target to give all Australians a COVID-19 vaccine by the end of October.

Prime Minister Scott Morrison confirmed the government has not set and has no plans to set any new targets for completing first doses, after Australian medical authorities recommended people under the age of 50 get the Pfizer vaccine instead of AstraZeneca, because of rare links to blood clotting.

However, Australian Medical Association Tasmania branch president Helen McArdle said while the delays may be confusing and frustrating, there was no need to rush the rollout.

"We don't have community transmission. We aren't in a panic like Europe and we have got the time and ability to roll out the vaccine properly," she said.

"Most of the people under 50 wouldn't be getting the vaccine anyway because they are part of phase 2B, which is already planned for much later in the year.

"The Commonwealth have been able to acquire significantly more doses of Pfizer, so that will be online around the same time they would have got the vaccine anyway."

Since March, more than 17,700 doses of AstraZeneca have been administered in Tasmania. Of these, more than 90 per cent have gone to people over the age of 50.

Australia has since secured an additional 20 million Pfizer vaccines, meaning a total of 40 million doses are now due to arrive in the country by the end of the year.

In Tasmania, state-run vaccine clinics remained open across the state, administering both the Pfizer and AstraZeneca vaccines.

While some GPs have reported patients cancelling their vaccine appointments altogether, Dr McArdle said anyone with concerns should speak to their doctor.

"Those cancellations ... quite often it just comes down to confusion," she said.

"You have to weigh up the risks and benefits and the risk of this complication is very very low.

"If you are at high risk of severe illness or death from COVID, then it's worth taking that risk because one outweighs the other by a long way."

Tasmanians with concerns or questions around the vaccine are encouraged to call the Public Health hotline on 1800 671 738, or to contact their GP directly.