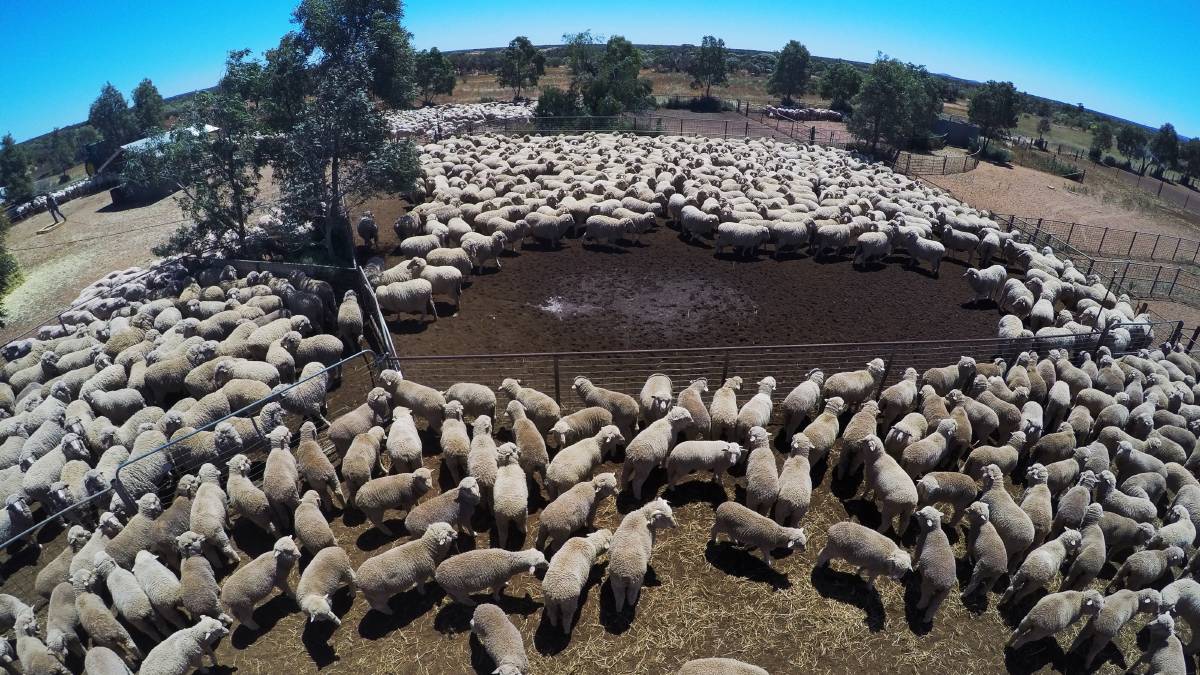 This is according to the recent Rabobank rural confidence survey which indicated 54 per cent of sheep producers are looking to increase their flock numbers.

And 75pc indicated they want to invest in on-farm infrastructure while 46pc are expecting farm incomes to remain the same.

According to the latest Meat and Livestock Australia (MLA) sheep industry projections, the national flock is forecast to lift five per cent to 63.7 million head by June following two years of decline that saw the national flock reach historically low levels.

Now key sheep production regions of eastern Australia in particular are in a significant rebuild phase on the back of improved seasonal conditions.

"Optimism is very strong. Although we didn't see an as distinct decline of flock numbers as Central NSW through the drought, certainly people had been culling reasonably hard and getting rid of those older age groups to relieve the pressure," Ms Twomey said.

"I think we have a pretty good young, productive flock.

"People are certainly looking at ways they can increase their production with a lot of discussion around joining ewes as ewe lambs this year given it has been a good season.

"The dynamics in the lamb and meat market is pretty comforting so we are certainly seeing general confidence in the sector."

But rural manager Fraser Stewart from Narrogin in Western Australia said there is still caution in the west.

"Last year we got caught out with a good early start and then very dry during seeding," Mr Stewart said.

"We found ourselves in the middle of the year feeding sheep just to get them through.

He said producers are probably looking to consolidate flocks a bit more.

"Wethers from last year are gone. There will be a lot of pregnancy scanning this year and clearing out of dry ewes.

In regards to the wool market, Rabobank's animal proteins analyst Angus Gidley-Baird said they predict the wool market will show signs of recovery during the course of the year.

"With the roll out of the Covid vaccine we are expecting economies start to pick up and retail sales to improve during the course of the year," Mr Gidley-Baird said.