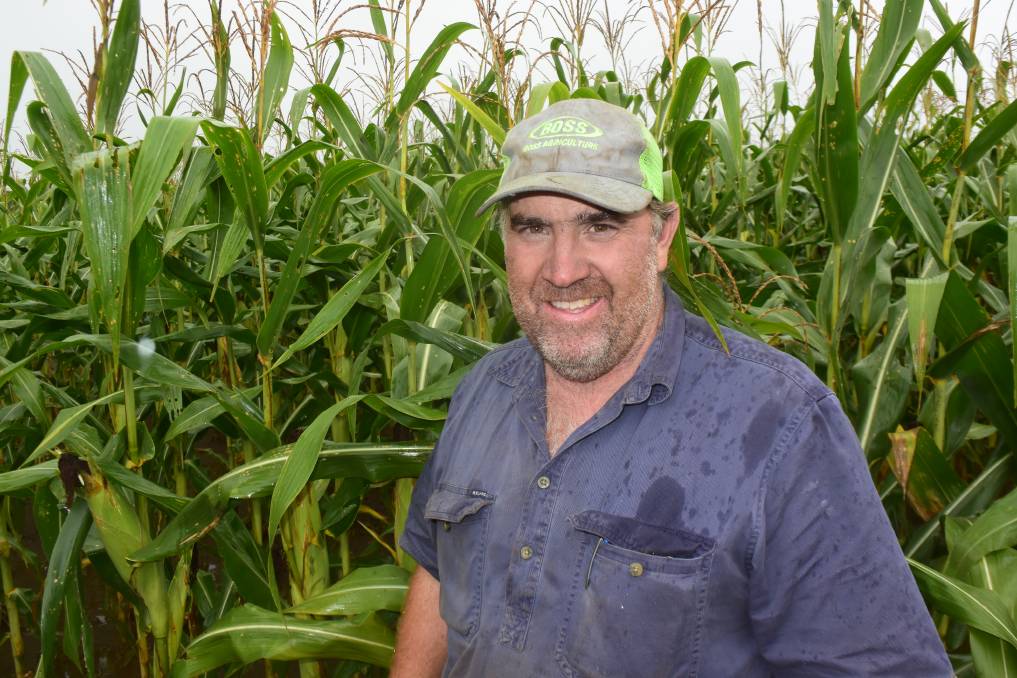 Fall Armyworm has had its biggest impact in corn this season - the first in NSW since the pest arrived in Australia one year ago and growers have learned a lot from their experience.

Corn producers in NSW will learn from this first season of Fall Armyworm infestation with the take home message being late planted crops are more susceptible while the need to monitor larvae before hitting them with a knockdown spray - all guns blazing - is paramount.

Mr Thompson rang colleagues in Queensland, where sweet corn in the Lockyer Valley was smashed by the grub. He also gathered feedback from his own clients, including those at Nowra and the Sydney Basin. The message was to tread lightly with Group 3A chemistry. "We don't want to harm beneficial insects that habituate in corn," he said. 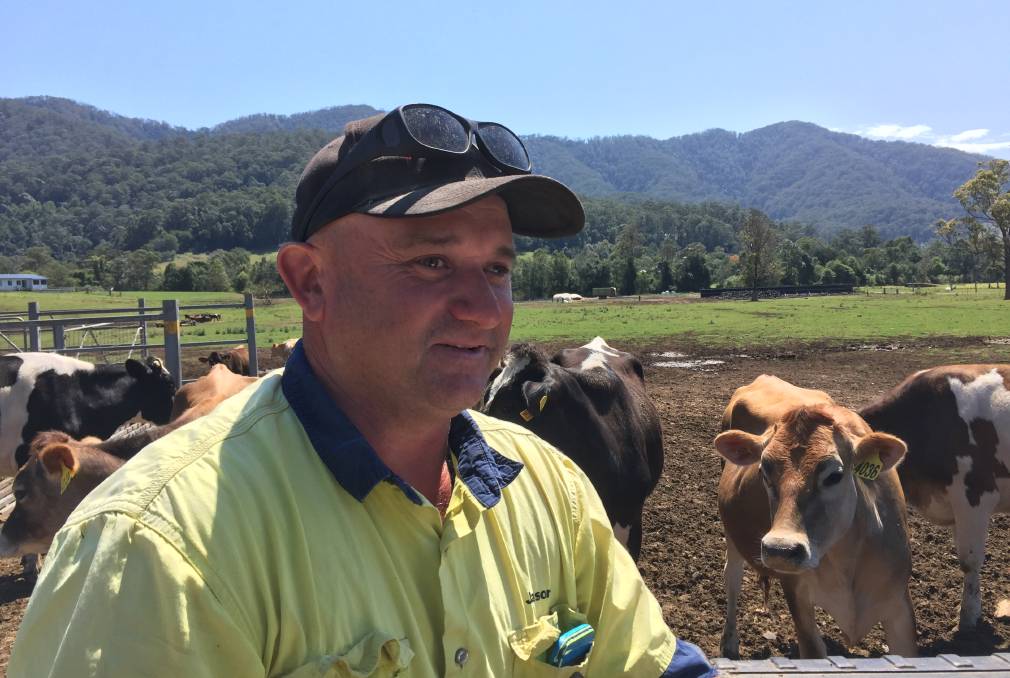 For Mr Bake, a full soil profile at planting was followed by a brittle dry until Christmas and lots of little grubs began to take advantage of leaf very early. At this stage it was hard to tell common heliothis apart from Fall Armyworm but hormone traps supplied by Local Land Services suggested a low percentage of Army worm moth - a tenth of what farmers were experiencing in central coastal Queensland.

Monitoring corn is something Mr Bake and his daughter Hannah take seriously and again this year they checked six paddocks, focusing on 20 stalks of corn in five locations, or 100 in every paddock totaling 600 plants inspected twice a week.

There were certainly grubs but it was interesting to observe the way they ate each other during their first instar stage. By the time survivors reached 5th and 6th instar the problem was a lesser evil. There were also lots of predatory lady beetles as well as spiders and praying mantis - all catalogued and emailed to their agronomist.

"You've only got one or two arrows in your quiver so it's no good going out there all guns blazing, The larvae have travelled around the world and built up resistance." - Dairy producer and corn grower Jason Bake

At the peak of infestation, when the crop was waist high, the grub count numbered nearly one larvae for every stalk of corn and Mr Bake followed normal practice and sprayed the crop with organics approved Vivas Max - for heliothis not FAW. Within a week grub numbers were down to 15/100 while predatory insects remained and from this point Mr Bake "took a punt" and didn't pull the trigger on another control.

"The key for us is to plant corn early before the moths arrive then there's a good chance the tail end of the crop can be controlled." Further north in the Richmond Valley, Paul Fleming planted late but managed to control outbreaks from January using a strategic chemicals, being careful not to repeat the same mix - in a bid to keep resistance at bay.

"We came out reasonably unscathed," he said, noting the crop was planted early, in a dry spring and before the moths arrived.

At waist high the first control spray was applied using Group 22A insecticide Steward. Because the grub lives in the growing whirl of the corn plant, it is sheltered from a dusting of spray and as a result Mr Fleming advocates a wet mix, with a dilution rate of double the amount of water or 150l/ha.

"Steward works if you can get the chemical down to the grub. We then saved an application of Altacor, closer to pollination."

This Group 28 insecticide has never been allowed for use on corn until this year but as a response to FAW the AVPMA has issued a temporary emergency use permit.

"It does worry me about the over use of chemicals," Mr Fleming said. "Altacor is a great product but if it is over-used that could create resistance issues. It is important not to use it more than twice in the life-cycle of corn."

The story Smart farmers in FAW fight first appeared on The Land.