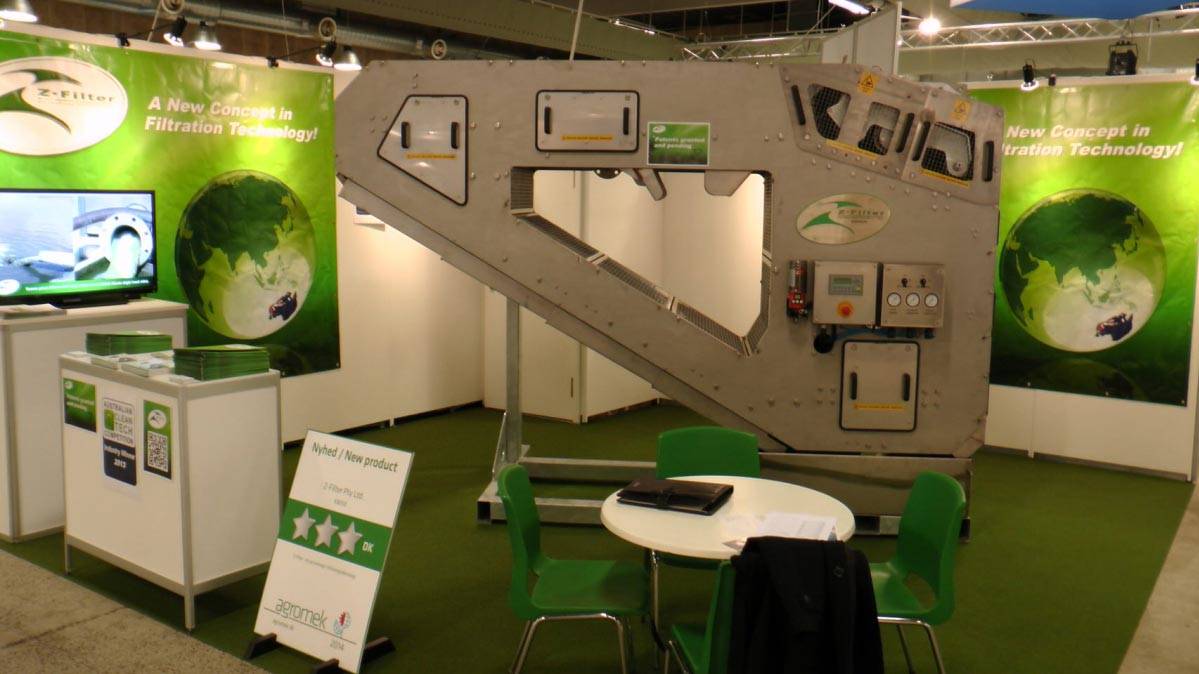 A trial program at Brad Boley's dairy in Scott River has been hailed a 'great example of sustainability'.

Mr Boley produces A2 milk and is the biggest single dairy farmer in WA.

His farm now uses effluent, which otherwise may have reached rivers, to produce fertiliser, compost and water for irrigation saving the farmer money once spent on fertilisers, protecting waterways and reducing greenhouse gas emissions.

A spokesperson for the AMRCCE said sustainability occurred in scenarios where economic, environmental and community outcomes enhanced each other.

"The story of the on-farm re-use of dairy biomass is a great example of sustainability.

"In South West Western Australia, we have around 135 dairy farms that together produce 370 million litres of milk per year, this supplies fresh white milk to the whole population of WA.

"Dairy farmers are very aware of the importance of community trust in milk production and are continually seeking to improve its sustainability.

"Reuse of dairy effluent is one way in which this is occurring."

During the wash-down of a dairy shed, cow manure and urine are sluiced off the floor with water.

Historically, this dairy effluent was spread on the land or placed in ponds, potentially allowing some to pollute waterways.

Methane, a potent greenhouse gas, was also emitted from the effluent stream.

At the same time, farmers have had to buy in fertiliser to enrich their soil.

In many areas of southwest WA, dairy farmers also irrigate their land, especially as rainfall is decreasing.

Today, dairy farmers are very aware that any dairy effluent leaving their farms is a wasted resource as well as an environmental concern and are keen to make use of the effluent on-farm.

The successful trial on Mr Boley's farm used technology called the Z-filter, which separates the dairy effluent stream into liquids and solids.

The solids can be composted and returned to Mr Boley's pastures to increase carbon content and to enrich the soil with key nutrients.

The liquid component can be directed through the centre pivot to irrigate his pastures, saving considerable expenses for fertiliser, compost and irrigation costs.

It also prevents dairy effluent from entering waterways, such as the Hardy Inlet, and methane from being released from the effluent stream.

"The trial has been successful and Brad has now bought the Z filter for ongoing use. AMRCCE hopes that other dairy farmers in the Scott River plain will also come on board with the Z filter technology."

The group said there was even more possibilities in using the dairy effluent.

"The solid component of separated dairy effluent from several farms could be aggregated and put it into a biodigester. The biodigester produces high quality compost as well as methane which can be converted to electricity in a gas turbine.

"This would be an opportunity to generate renewable energy from dairy effluent which could then be used by the farmers themselves on-farm, or sold into the grid. The result is a great example of sustainability."

It has had financial support from Augusta Margaret River Shire and Department of Water and Environmental Regulation.