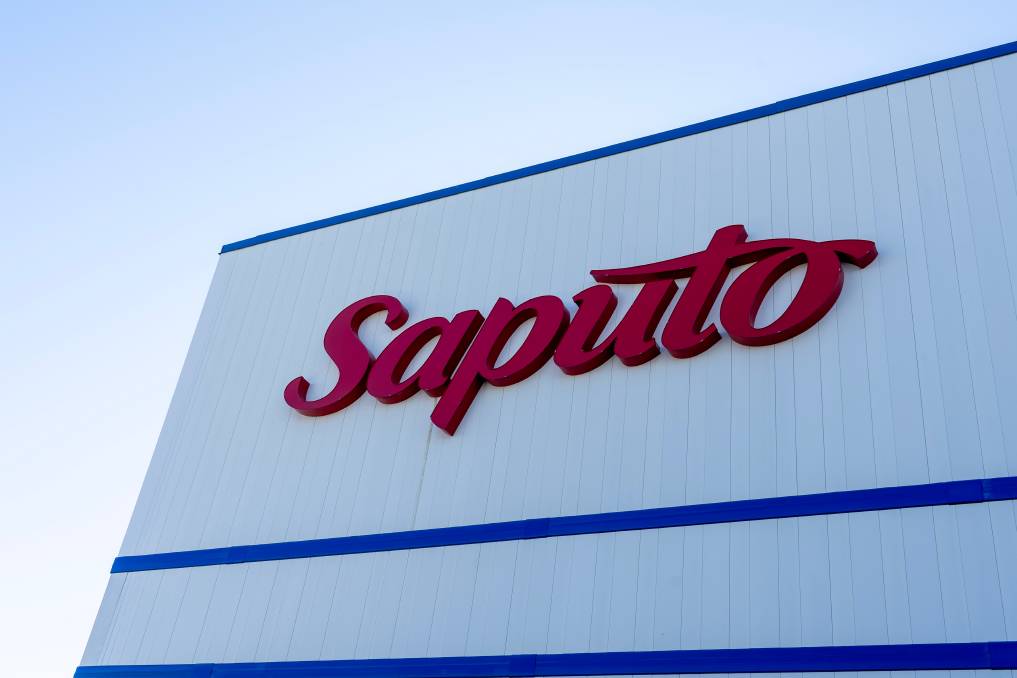 An Australian dairy giant plans to reduce its global emissions and offset its energy usage by 46 per cent within two years through a local renewable energy project.

An Australian dairy giant plans to reduce its global emissions and offset its energy usage by 46 per cent within two years through a local renewable energy project.

Saputo Dairy Australia this week announced it had entered a 10-year power purchase agreement with French-owned power company ENGIE to reduce its electricity through the company's renewable energy generation portfolio.

SDA said the new agreement struck with ENGIE's Australian division would reduce its carbon output by more than 61,000 tonnes in 2023 - equal to taking more than 13,000 cars off the road.

A SDA spokesperson said the agreement would reduce its global CO2 footprint by 5.7 per cent against the 2020 financial year baseline.

"Partnering with ENGIE is an important step in sourcing clean renewable electricity to reduce SDA's environmental footprint and play our part as a sustainable dairy manufacturer," the spokesperson said.

The move is part of SDA's pledge to reduce its global greenhouse gas emissions by 20pc by 2025.

ENGIE welcomed the deal which it believes is expected to prompt other processors to show they can offset emissions.

"This long-term commitment to renewable energy clearly supports the foundation and growth of Saputo's dedication to the environment in Australia and around the globe," Schneider Electric head of energy David Eastwood said.