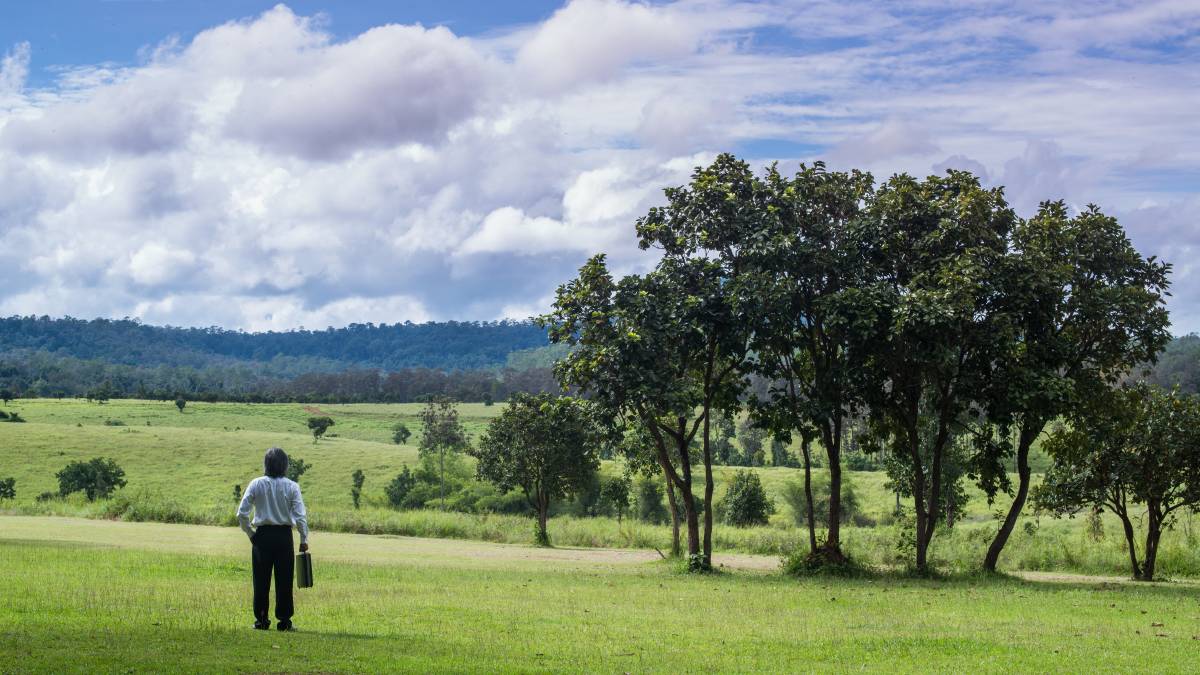 SELL UP OR PASS IT DOWN: The latest on succession planning trends, and tips for getting it right, were discussed at a recent Meridian Agriculture series of seminars.

INCREASING values of land and farming assets is driving a trend of non-farming siblings wanting to be more actively involved in succession planning, farm advisors report.

That adds even more weight to one of their key messages: start talking early, even if children are too young to know what they want to do in the future.

Succession planning was put under the microscope at a recent round of seminars run by Meridian Agriculture in Victoria, called Great Years, Greater Decisions.

Agricultural consultant and Meridian director Mike Stephens, who has more than 40 years experience advising producers on succession planning, provided some fascinating insight into the common traits among those who manage to pull off generational farming.

Succession was only a small component of a successful farm enterprise, but a very important one, he said.

"It's never too late to start with succession planning, however those who make a success of it start early," he said.

Start talking about the process, even if that does not involve starting a formal plan, he recommended.

"The importance of open communication with all, including those family members who will not be taking on the farm, is paramount," Dr Stephens said.

"Invariably, in successful cases the parents have passed the effective control of the enterprise to the next generation by the time those children are 35."

Dr Stephens also spoke about how research had shown it was very difficult for enterprises with an annual turnover of less than $350,000 to have the resources to successfully pass on a business that has good future prospects, while providing for the retirement of the parents and satisfying the issues of fair and equitable sharing of the family assets amongst all inheriting siblings.

The majority of farm businesses simply make insufficient profit, too irregularly, to have a long-term future.

"Those who succeed generally have higher stocking rates and very purposefully pursue growth of their enterprise with the intention of succession to the next generation," Dr Stephens said.

That might include growing the flock or herd, leasing land to run extra stock on and then purchasing more land as a means of building the scale of the enterprise, or contracting or share farming for cropping enterprises.

Interestingly, Dr Stephens said he was often the fourth or even fifth professional to try to guide a family through the succession plan process.

Even then, there were typically blocks or delays before the family agrees to a plan that is acceptable - if not always completely palatable - to all the family members.

"Unfortunately it tends to be that only the unsuccessful attempts at landing a succession plan are what people hear about, which tends to stop them starting the process," Dr Stephens said.

"The majority of Australian farmers will never make a succession plan, but those who do take control of the process rather than leaving the often messy splitting of assets to be sorted by their children after they die - often ending in rancour."

The image of succession planning being complex, difficult to negotiate and with potential negative impacts on family relationships means many see it as just too hard, Dr Stephens said.

He listed a number of other factors that can impede the process - including, the farmer's sense of self.

The idea that farming is what one has always done and who they are, and if they stop they are nothing, is not uncommon.

So too fears about losing the farm to in-laws or that children will sell up soon after taking over.

That's why open communication, from a very early point, is so critical.