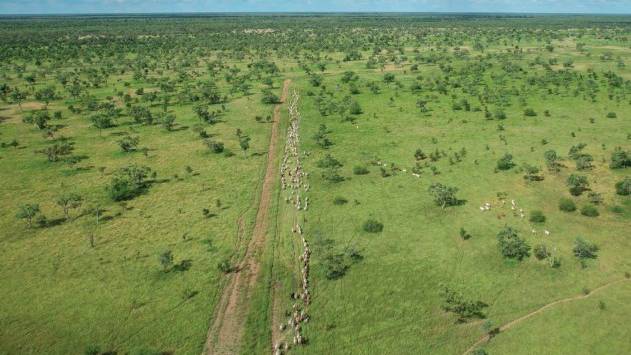 RAY WHITE RURAL: Miranda Downs is being sold on a walk in, walk out basis, including 55,000 cattle.

Miranda Downs is being sold on a walk in, walk out basis, including 55,000 cattle.

To be sold on a walk in, walk out basis including 55,000 cattle, the rolling term lease is being sold through an expressions of interest process closing on June 3.

Miranda is recognised as a particularly productive northern property. It has a rated carry capacity of 66,000 adult equivalents.

Charbray bulls were introduced in 2018.

There is an exceptionally good balance of country, comprising of a large portion of coolibah flood plain/river frontage country associated with the Gilbert and Maxwell rivers.

The balance of the property runs back to sandy forest country.

Considerable new fencing have been erected in the past four years, including major laneway systems. The 45 main paddocks enable more intensive herd management and increased productivity.

Refuges have been constructed on the flood plain country for added protection during flood events.

The property is exceptionally well watered by dams, lagoons and water holes.

A significant amount of capital has been spent on water development during the past four years with the large majority of the watering points within a 2km grazing radius.

There is also a 6000 megalitre irrigation license on the Gilbert River.

An extensive list of modern plant and equipment is also included in the sale. 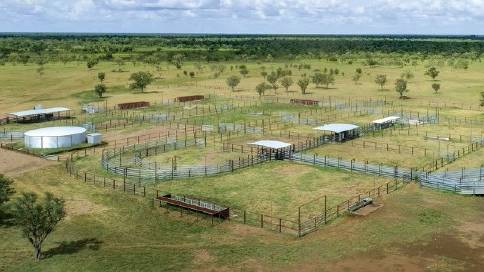 "During the past 10 years Miranda Downs has particularly seen a significant development of water, fences and yards," Mr Douglas said.

"This has enabled more intensive management of the herd and increased productivity through reduced mustering times, increased weaning rates and higher turnoff weights.

"Miranda is quality northern country with a reliable rainfall.

"The new owners will have the opportunity to further increase productivity."

Expressions of interest for Miranda Downs close on June 3.