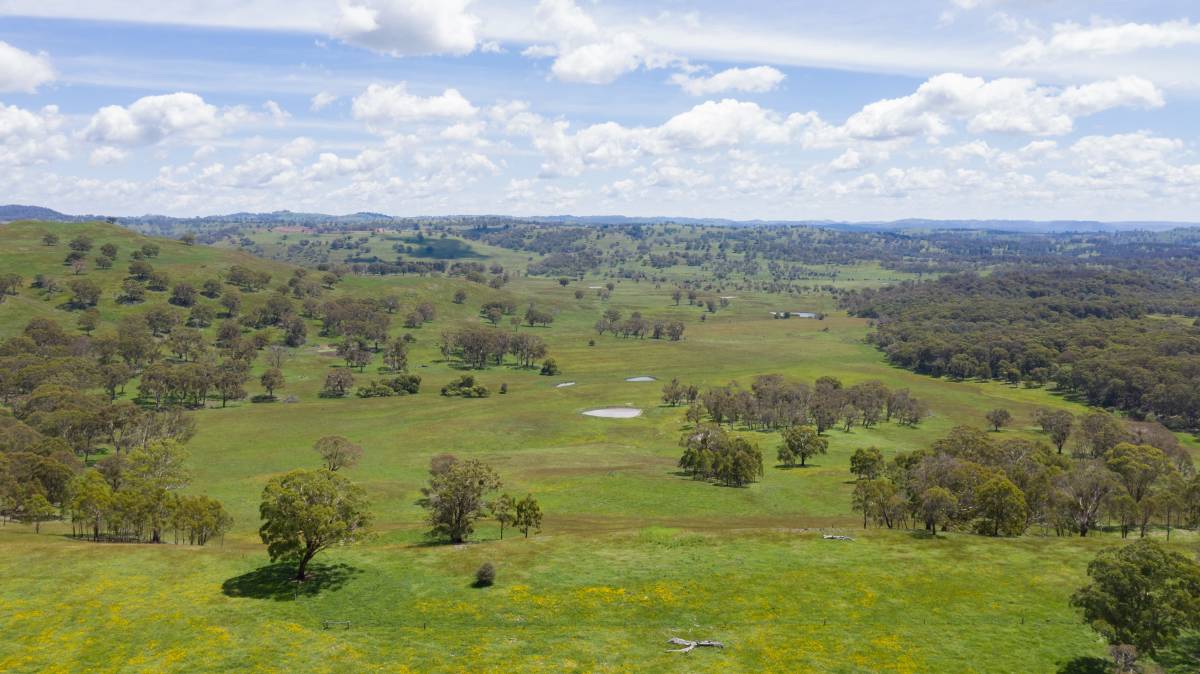 The Winston Park and Braeside aggregation totalling 4112ha between Armidale and Glen Innes sold as a turnkey operation.

Ray White Rural and Livestock NSW said details of price and the winning bidder have been withheld but the purchaser bought the land to seeking to maximise the level of livestock production per hectare.

"The incoming party will utilise the highly improved properties to drive weight production for yearling cattle supplied from their breeding programs on their existing rural holdings," the agents said in a statement.

"The Winston Park and Braeside aggregation is located in some of the New England region's very best high rainfall and grass fattening country.

"The Ben Lomond country's attributes of elevation and high rainfall, alongside the highly developed pastures, matched the mandated requirements of the purchaser."

Jackson Agriculture, through its principals, John and Graham Jackson, have retained several other properties and are an Australian meat industry company which finishes grass-fed steers for domestic and international customers.

The Winston Park and Braeside aggregation featured seven residences, modern working infrastructure and outbuildings which catered for both cattle and sheep.

The properties included excellent fencing and a well-designed network of troughs, creeks and dams for stock watering.

The properties were listed for sale with Andrew Starr and Bruce Birch, Ray White Rural and Livestock New South Wales with Peter Dowling, Dowling Livestock and Property, Queensland conducting on the sale.