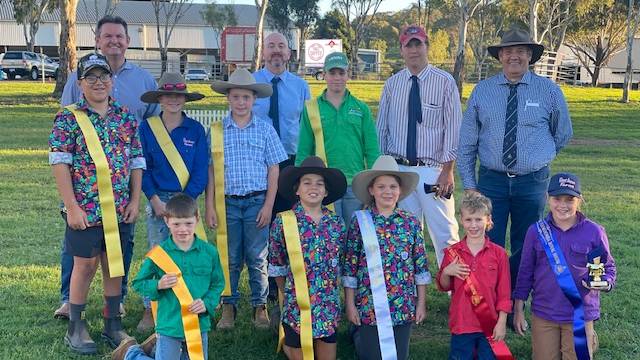 The next generation of the dairy industry were eager to show what they could do at the Toowoomba Royal Show this week.

The next generation of the dairy industry put their best foot forward at the Toowoomba Royal Show this week, with a 16-year-old from Gowrie Junction taking out the double honour of being grand champion young parader and the Darling Downs Sub Chamber junior judging winner.

Kian Verrall will go on to represent the Darling Downs at the Ekka come August in the junior judging.

Kian was the winner of the 15 to 25 years junior judging, while 9-year-old Evie Phillips took out the under 15 junior judging age group. 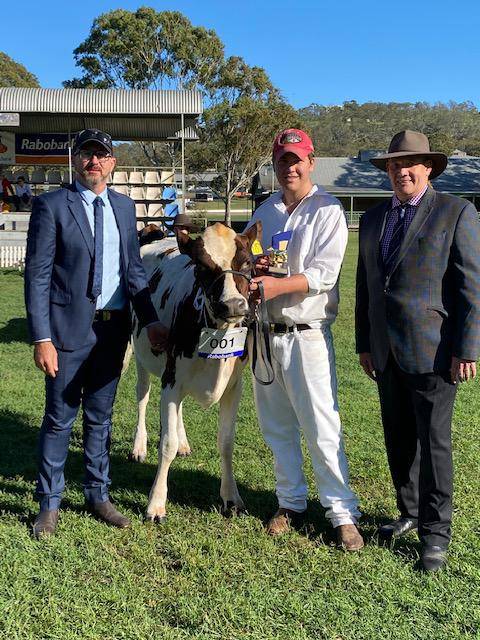 "I've won a few times but it's the first time I've qualified to go down there so I'm excited," he said.

The Year 11 student is heavily involved in his family's Jersey business and hopes to have his own dairy farm one day.

Judge Travis Deans said he saw a lot of potential in Kian.

"He's quite talented and he's got a lot of experience as well," he said.

Mr Deans said he was impressed with all of the entrants in both the young judges and the young paraders competitions.

"The quality of the competition was really strongand considering the age of some of the entrants, they were all quite good," he said.

Evie Phillips, whose family run Sunny View stud at Nobby, has been competing in young judges for a couple of years now and is growing confident on the microphone.

"I was excited when I got the trophy," she said.

"It's a learning experience and it's about having fun."

Hunter Barron, who won the 12 years and under 15 years young parader award, said he had been coming to the Toowoomba Royal Show with his family ever since he was born.

"I'm excited because it was my first year in that class," he said.

"It's exciting to come to the show and see your friends and have a bit of fun leading the cows."

Dairy chairman Wayne Bradshaw said there were about 18 entries in the young judges competition and 25 in the young paraders.

"It proves that the youth still want to be involved and have a go," he said. 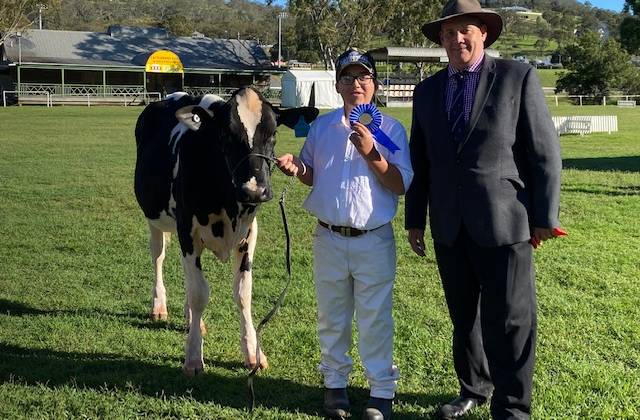 (Heifers all under 3 years)

(Heifers all under 3 years) 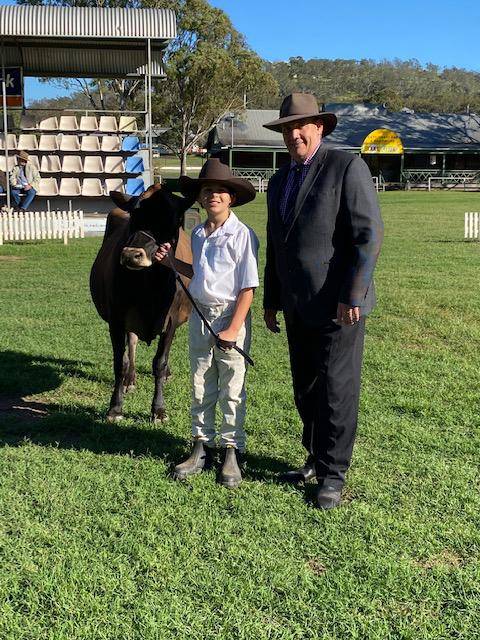