It was a bad crash while out mustering on his motorbike which convinced Western District grazier Tom Alston to give drones a go.

It was a bad crash while out mustering on his motorbike which convinced Western District grazier Tom Alston to give drones a go.

Now he and brother Bill are pioneers of the new technology they say has reduced the time mustering sheep from a day to only a few hours.

And made the job a lot safer.

The Alston brothers of Stonyhurst Pastoral Company are third-generation cattle and sheep farmers at Beeac, about 30km north of Colac.

Tom said they traditionally used horses or motorbikes to move the sheep on their 2630ha rocky, undulating property. 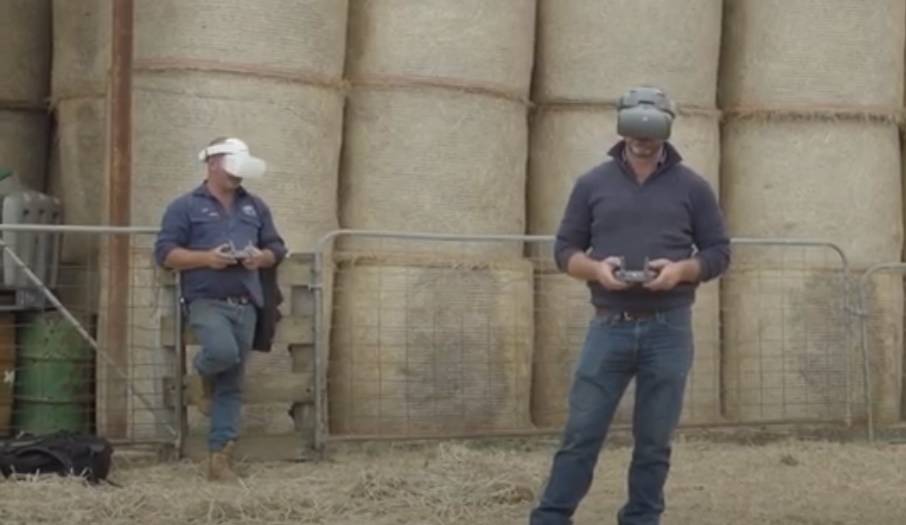 "I think that needs to change a fair bit because of a lot of farm practices can be done a lot safer."

Now the pair use the drone linked with virtual reality headsets to increase the range and give them the ability to flow low for the drone noise to push the sheep along.

Earlier this month, a new study from UNSW Canberra found using unmanned aerial vehicles to herd sheep could actually be better for the animal than traditional methods of shepherding.

The study found the heart rates of sheep rose while dogs were moving them and they were less stressed by the drones.

The move to drones was prompted by Tom's bad motorbike crash in 2008. 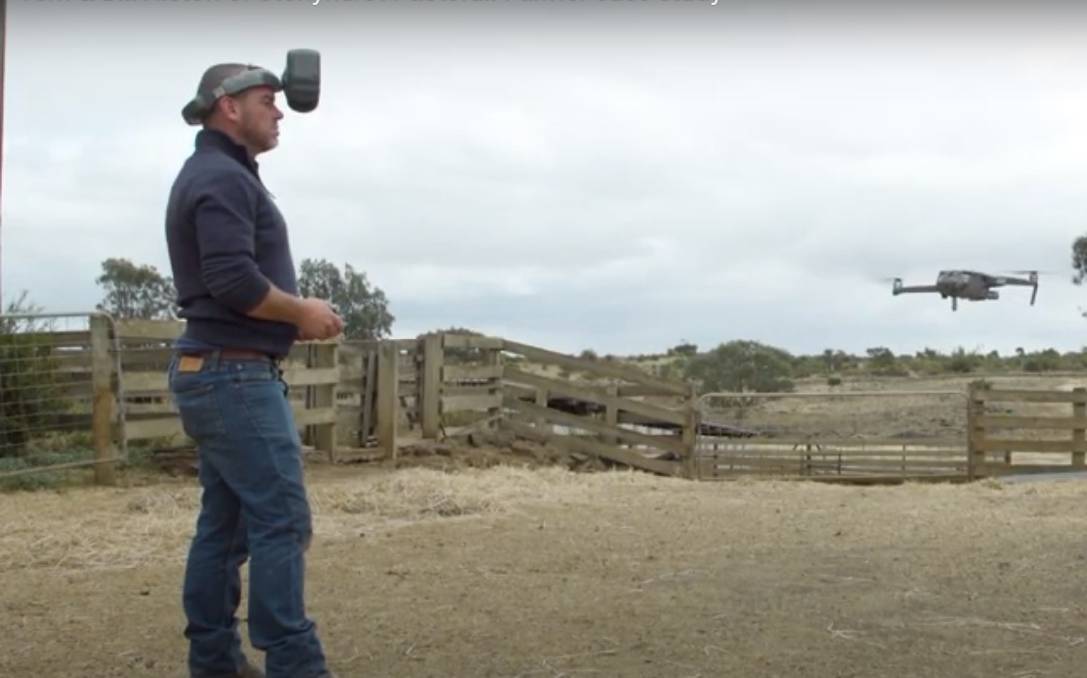 Saddling up to move the sheep.

Tom was fortunately wearing a helmet but without protective gear, he lost a lot of skin and spent three months in and out of hospital for the re-application of bandages.

"Since the motorbike accident farm safety is number one," Tom said.

He said his injuries forced other family members to take up the slack.

"We grew up mustering on horseback," he said, because of their nature of their country.

"We got to the point we thought we need to implement something better than that.

"So we introduced drones onto the farm to move away from handling stock with motorbikes."

He said where moving sheep could take a half or full day in the past, now with drones it is only a few hours.

"It is a much more efficient way of doing it and it is a lot safer.

"If you crash your drone well you just get another drone whereas if I fall off a horse well who knows what could happen."

The brothers have supported this year's Victorian WorkSafe campaign highlighting dangers on farms.

A total of 24 people have died in Victorian farms in the past three years, many of them involving motorbikes, particularly quad bikes.

On average, one in four of those injured on farms take longer than six months to return to work.

WorkSafe inspector Glenn Woods, who has visited the Alston brothers, said some farmers hesitate about open their gate to WorkSafe.

"The fact is, we're here to help and make a difference. Our first focus is always education, chatting about farming and how doing things safer can be efficient. A big thing for us is to ensure you, your workers and your family return home safe at the end of the day."