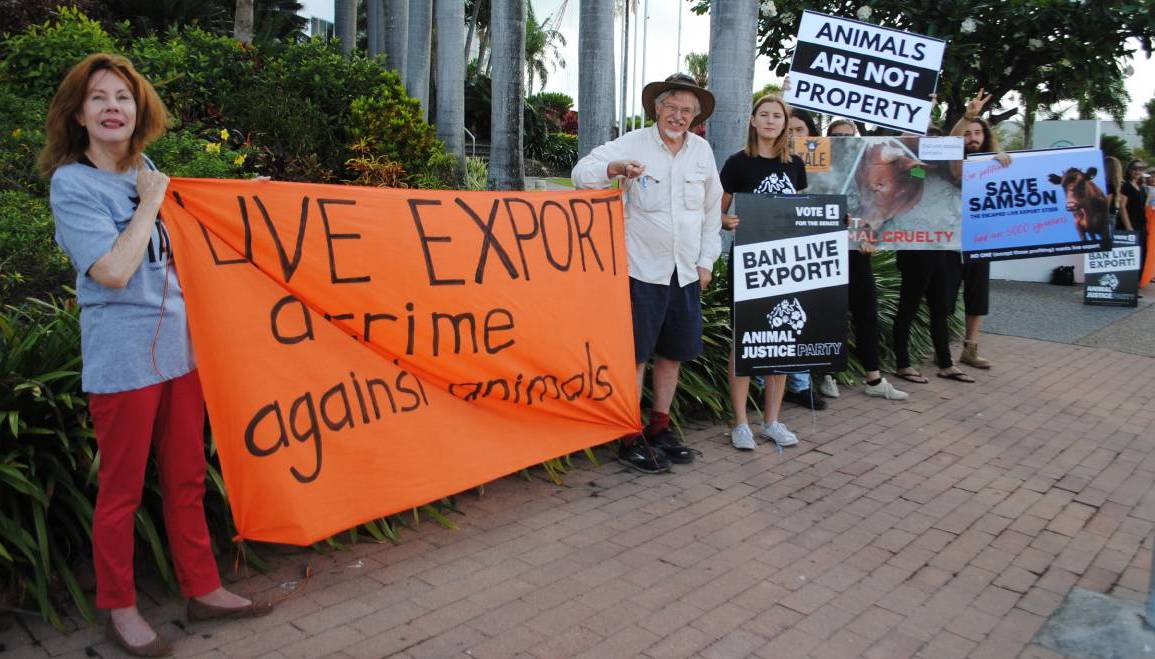 In the wake of NZ live trade ban, we take a look at what makes Australia different

AUSTRALIA'S live cattle trade may be logistically vastly different to that of New Zealand's but the lobbying to have the trade banned that fed into the Kiwi decision to phase it out is not.

The same rhetoric that led NZ's agriculture minister to cite public pressure in making the announcement last week that his country would end live exports by sea also exists in Australia - and every other country that supplies live animals.

The RSPCA says there are 176 countries where 'people are fighting to ban live exports.'

It says the United Kingdom has recently announced it was prohibiting exporting animals for the purposes of slaughter and the European Union has commenced a major review.

The NZ ban has, not surprisingly, sparked calls from animal rights groups globally for Australia to follow suit.

There are a swag of aspects to Australia's live cattle trade that set it apart from the rest of the world, not the least being the remarkable synergies that exist with key trading partner Indonesia whereby the business is critical to that nation's food security.

Australia is also, unlike many other countries, on the doorstep of its major markets. Voyages to Indonesia take just five days. Then there is the fact the live trade underpins northern Australian economies, has kept dairy farmers in the south afloat in times of dreadful farmgate returns and adds vitally-important competition to our overall cattle market.

Overarching all that, however, is that Australia is the only country in the world that has made animal welfare a condition of livestock trade.

Whether that one-of-a-kind regulatory framework will be robust enough to protect Australia's live cattle trade in the face of continual, highly-funded campaigns to have it shut down, is the question now being asked.

The story so far suggests it will.

Australia's animal welfare laws, known as ESCAS - the Exporter Supply Chain Assurance System - were put in place in five weeks in what was a unique timeframe for the development of regulatory policy.

In June 2011, the export to Indonesia of feeder and slaughter livestock was suspended by the then Labor Government on the back of the release of footage of Australian cattle being treated cruelly in Indonesian abattoirs.

ESCAS is based on four key pillars: animal welfare complying with high, World Organisation for Animal Health standards; exporters having control of the complete supply chain; exporters being able to trace or account for all livestock and independent auditing.

The first consignment was exported under ESCAS on 10 August 2011.

Thousands of people have since been trained in animal handling and husbandry skills in destination markets under ESCAS.

For those who were on the frontline in pulling together the original version of ESCAS, the round-the-clock work under the weight of thousands of livelihoods and the food security of another nation hanging in the balance was like nothing they'd ever experienced - or have since. 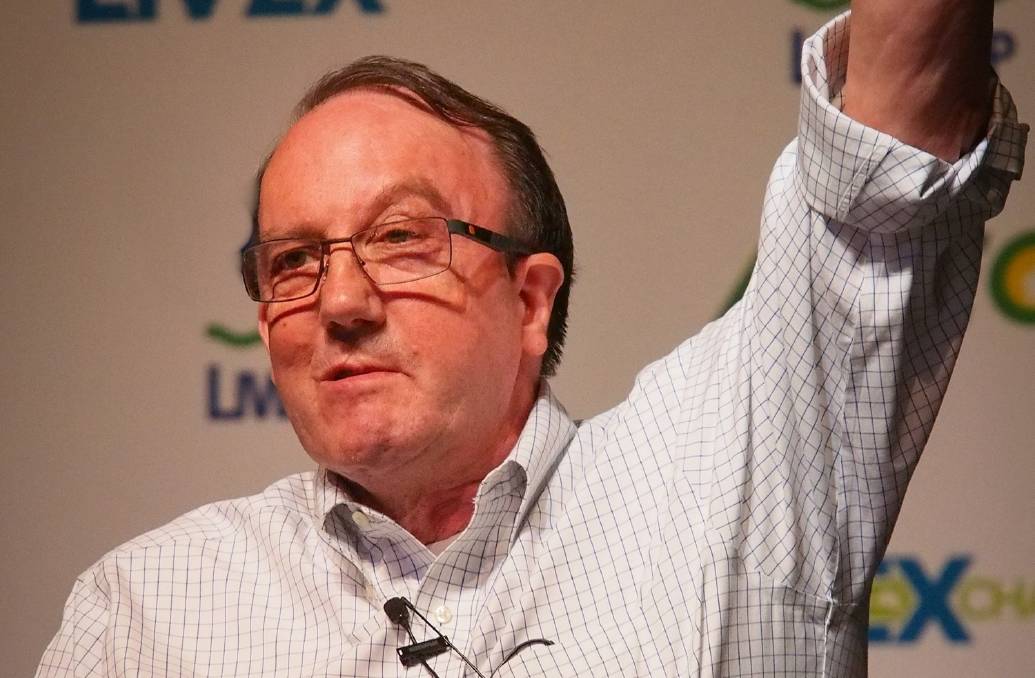 Veteran meat industry economist Peter Barnard, who was the general manager of Meat & Livestock Australia at the time, said there had been efforts to put in place something like ESCAS in the lead-up to the suspension on a voluntary basis, achieved via education.

So the thinking behind it was in place, but not the logistics.

The first step was devising standards to be met by all parts of the supply chain, including overseas importers, feedlotters and processing plants.

"Then it moved onto what elements had to be put in place for verification those standards would be met," Mr Barnard said.

"There were no precedents to follow. We were breaking new ground.

"And always at the back of mind was knowing it would be challenging to communicate to Australia's customers. Exporters shouldered that responsibility.

"From the government people working on it to industry, we all knew it was critical to re-open the Indonesian market as soon as possible."

It was designed, he explained, such that should breaches occur, individual exporters are targeted rather than the entire trade.

Cattle to Indonesia was the primary purpose but ESCAS was quickly extended to other markets and other species and is constantly fine-tuned.

Australia's high rate of compliance with international animal welfare standards has now covered millions of animals sent to hundreds of facilities in dozens of countries.

Luke Bowen, who was chief executive officer at the Northern Territory Cattlemen's Association in 2011, says there is no doubt ESCAS has facilitated better welfare practices across the board and provided a benchmark for other countries to follow.

He believes that while most Australians might not recognise the term ESCAS, they are aware very solid framework is in place to ensure animals are looked after.

"The regulatory framework that exists means we can stand up and say that is the case." 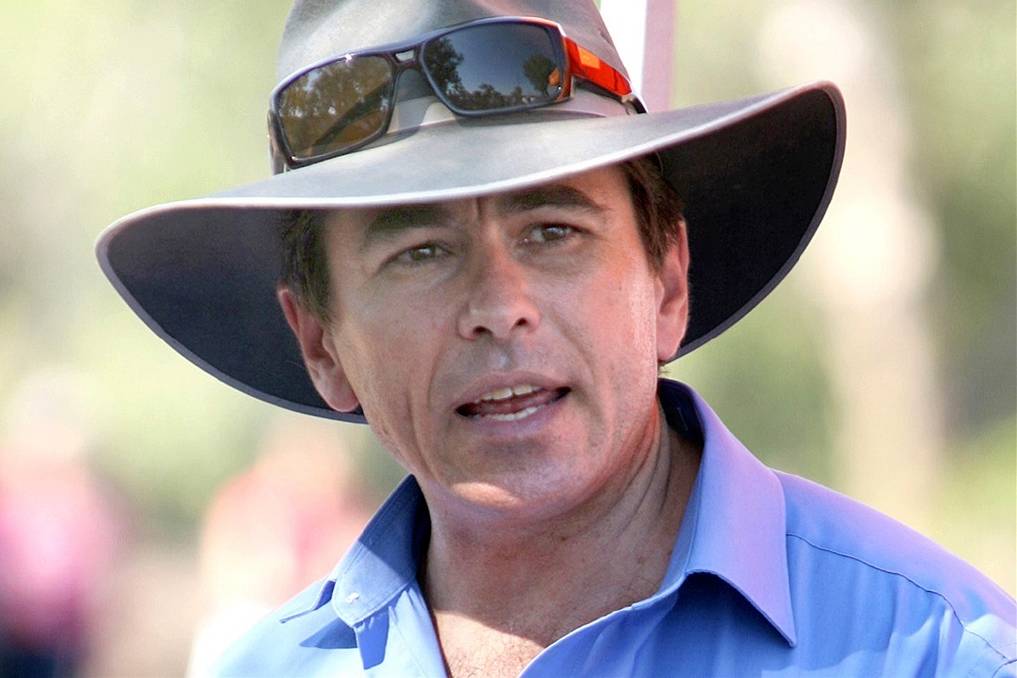 He said even in 2011, the system fundamentally wasn't broken, but there were outliers that needed to be fixed.

In the face of sensational footage, that was a difficult message to get across.

"When a breakdown is identified, that is exactly why the system exists - to rectify things when they occur. That's the strength of ESCAS," he said.

And that would stand Australia's trade in good stead.

"My feeling is that the outrage around live-ex has reduced since 2011," Mr Bowen said.

"Part of the reason for that is people are more tuned in to the importance of the industry, but also there is confidence in our animal welfare standards. Certainly, both are very well understood within industry and throughout northern Australia."

Last year's high-profile Federal Court ruling where the Gillard Government's decision to suspend the trade was found to be illegal has further shifted public opinion, he believes.

The ruling will see the lead litigants, Brett Cattle Co, compensated to the tune of $3m and pave the way for substantial compensation, expected to be in the vicinity of $600m, in claims from hundreds more graziers and beef industry businesses.

"The diabolical consequences of the suspension are now well understood," Mr Bowen said.

"In fact, it wasn't long after the actual suspension that people on the street started saying this isn't right.

"It's a decision that hasn't passed the pub test for a long time."

Still, it was absolutely vital the industry never rests on its laurels in terms of animal welfare outcomes, and continues to maintain and uphold the system in place, both Mr Bowen and Mr Barnard believe.

"The confidence of the general public in animal welfare standards is critical to the future of live-ex, without a doubt," Mr Bowen said.