A small Victorian country town is fighting to save its spectacular church. 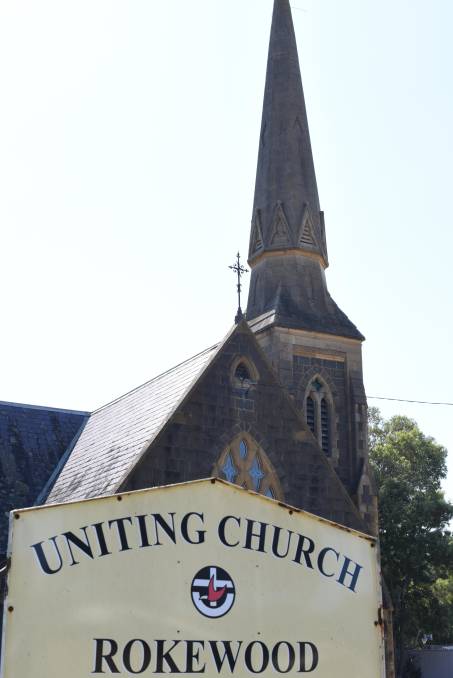 FIGHT BACK: Many people believe the Rokewood Uniting Church is one of the most beautiful in country Victoria.

A small Victorian country town is fighting to save its spectacular church.

Only time will tell whether their campaign has come too late after expressions of interest in the sale of the 156-year-old Uniting church closed this week.

Locals fear the historic bluestone church will be converted to a private residence and be lost to the public.

Council held an emergency meeting on Friday and agreed to ask the Victorian government to potentially compulsorily acquire the building and "gift it" to the Presbyterian church.

But the Presbyterian organisation doesn't want it even if the government took the unlikely course of buying it and offering it to them.

Without a church congregation in Rokewood, there is no way to pay for the building's upkeep.

Rev Wilson said in 1974 the then Rokewood congregation voted 49 to 70 in favour of joining the Uniting Church and it was up to them to decide the building's future.

Golden Plains council has accepted a local petition with several hundred names asking for the church to be saved from sale.

"A marketing campaign on behalf of the Uniting Church in Australia ... disparaged the Rokewood community and its economic prospects with false claims that the town's population is dwindling and has no interest in religion. Rokewood is not a ghost town," the petitioners wrote.

The stunning Gothic church is presently owned by the Uniting Church but locals are upset the church had not done more to stop the sale.

The Uniting Church wants to realise about $500,000 for the sale and support the remaining churches and Ministers in the region. 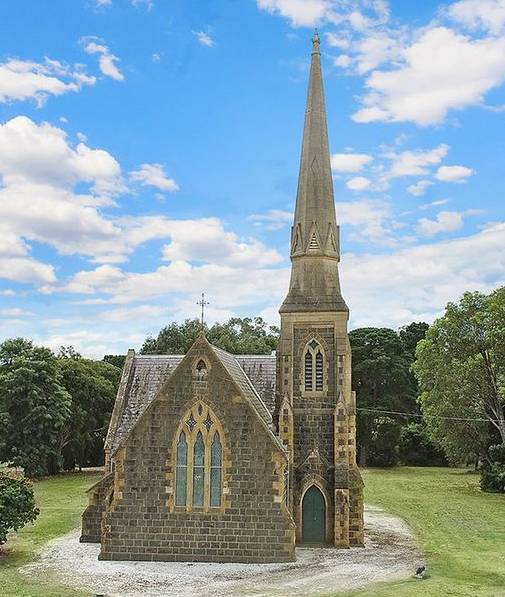 Rokewood's organist of 50 years, John Carr, said the congregation had dwindled to less than five.

It would be a double whammy for Rokewood after St Patricks, the town's Catholic church, was sold earlier in the year.

The then Rokewood Presbyterian Church had wealthy squatter benefactors, the pioneering Russell and Elder families who arrived from Scotland to establish sheep grazing estates. 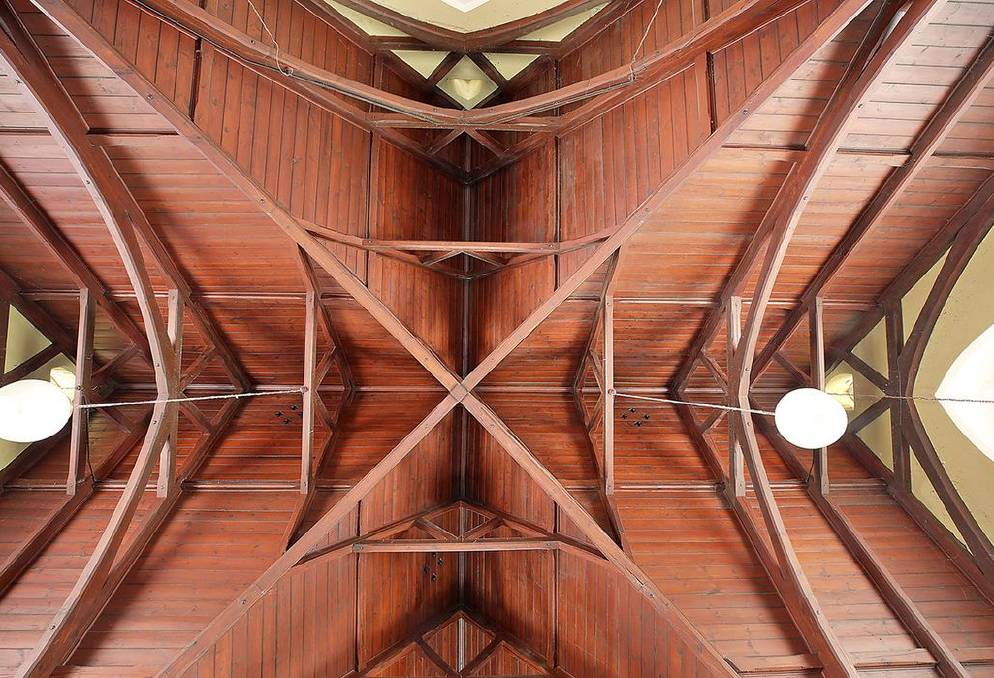 It was spurred on by the gold rush at nearby Corindhap (Break O'Day) which was home to 5000 people by 1857.

Rev. John Cooper was the Minister at Rokewood between 1859 and 1866 and he convinced his budding architect nephew, Alexander Davidson, to also emigrate to Australia and build a church.

Stunning from the outside, the church is just as breath-taking on the inside, with a vaulted timber ceiling, also designed by Davidson.

The original timber pews, another Davidson design, are still there as are the large stained glass windows.

Rokewood Uniting Church has been for sale through an expressions of interest process with Charles Stewart and Co. Colac on (03) 5231 5400.