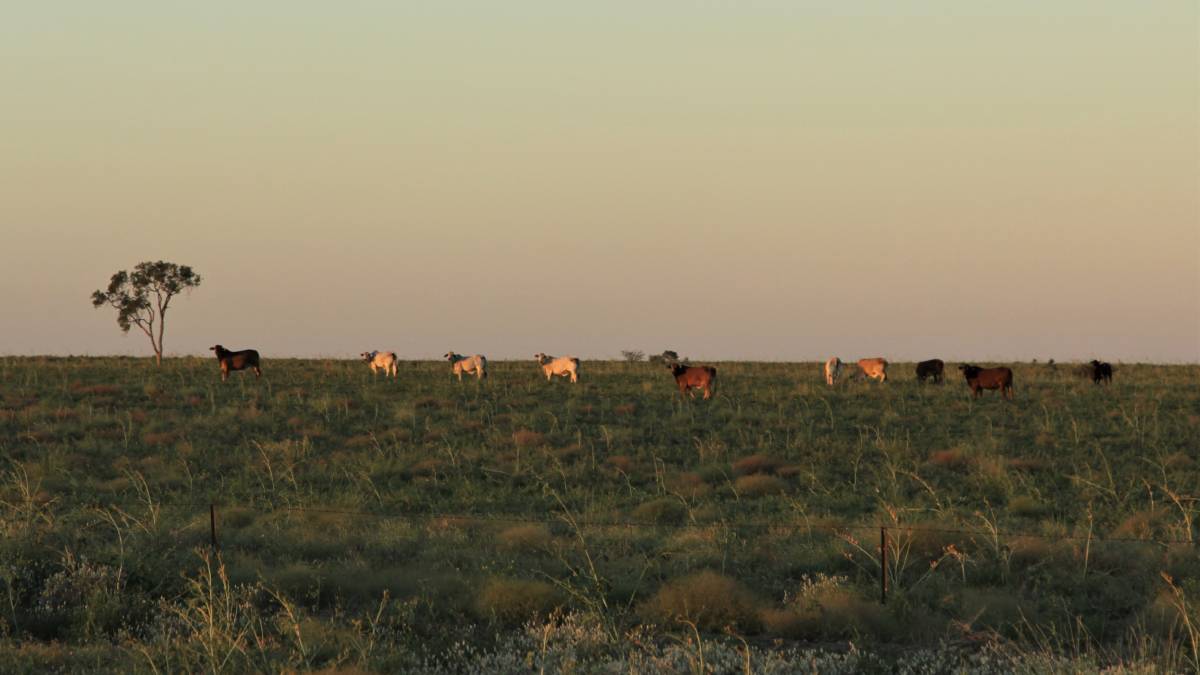 IN PERSPECTIVE: High cattle prices are great but most producers are rebuilding and have little to sell, peak industry group Cattle Council says. IMAGE: Sally Gall

Cattle Council says still a way to go to recover from drought.

Despite cattle prices reaching record highs, producers right across Australia still have a long way to go to recover after up to nine years of drought.

Cattle Council of Australia President Markus Rathsmann said while the record-high prices are helping in the recovery, they haven't created a windfall for beef producers.

"The cattle herd is going through a rebuild phase which means producers aren't selling much stock, so they're not getting big returns," Mr Rathsmann said.

The number of cattle being sold has dropped 26 per cent across the five biggest producing states compared to those numbers five years ago, according to Meat & Livestock Australia saleyard surveys.

"The increasing price is a sign there just aren't that many cattle in the system," Mr Rathsmann said.

"The higher price does help, but if you don't have the stock to sell it makes little difference.

"Last year the national herd was down nearly four and a half million cattle from a high of more than 29 million in 2013.

"It's important the community recognises it will still take years for some producers to recover after up to nine years of drought.

"We expect the national herd to bounce back in the next few years, which will benefit producers, consumers and the whole supply chain.

"I thank the community for their support during the drought and ask they stick with us as our industry gets back on its feet."