THE nine dairyfarmer representatives on the Levy Poll Advisory Committee have been named, to review the effectiveness of the present dairy service levy. 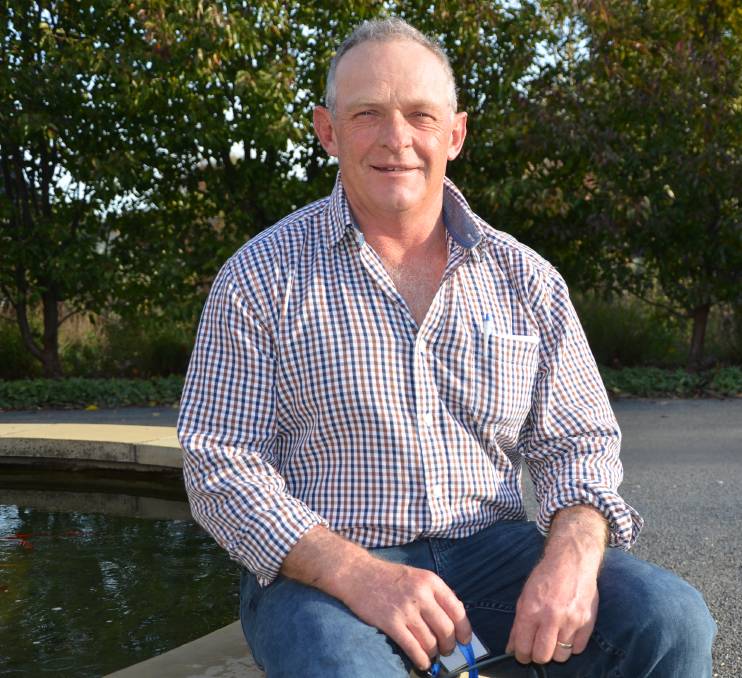 THE nine dairyfarmer representatives on the Levy Poll Advisory Committee have been named, to review the effectiveness of the present dairy service levy.

Bool Lagoon producer Andrew Cavill, who is also on the DairySA board, will be representing SA as a dairy producer, while Dairy Australia directors Roseanne Healy, Adelaide, and Rick Gladigau, Mount Torrens, will also be involved as industry producers.

LPAC independent Chair Ron Storey said there had been a strong level of high quality nominations for the dairyfarmer representatives from across the country.

"The full LPAC committee of 15 has a total of 12 levy paying farmers, with nine directly appointed from farmer applicants, plus three levy payers nominated by industry bodies," he said.

"I am delighted with this level of grass-roots input.

"We have a balance of representation across dairy regions, years of farming experience, herd sizes, and owner/sharefarmer experience.

"The LPAC will now get down to business to review the levy."

The LPAC has the role of reviewing the dairy levy every five years and consider if it should be increased, reduced or remain the same.

Only if they consider there to be a need for a change, will there be an industry-wide poll.

"The industry has undergone a number of changes since the last levy review in 2016, so it is timely to evaluate whether the current level of funding is appropriate to support its long-term research, development and extension needs," Mr Storey said.

Until 2015, the dairy industry, along wool, were the only industries to hold a mandatory poll every five years, regardless of if a change was required, but this was scrapped in favour of the LPAC recommendation.

The committee is expected to make a decision regarding the levy by June 2021.

In the event a change to the levy is recommended and a levy poll is required, this process would extend into 2022.

The levy goes towards funding industry research, development and extension.