The Square Meaters breed is a homegrown success story that owes its origins to Australia's first developed beef breed. The Square Meaters breed is a homegrown success story that owes its origins to Australia's first developed beef breed, and its future to the pursuit of new levels of efficiency in premium beef production.

The arrival of European breeds of cattle in the 1970s and '80s had a dramatic impact on the Australian cattle industry.

Within only a few generations the early maturing types, which had dominated the sector for so long, had given way to much larger animals that took longer to finish for market. Ironically, a breeder who had helped drive that "bigger is better" mantra, Rick Pisaturo AM, would also be one of the first people to see some flaws in the sizing-up of the herd.

In the early 1990s, Mr Pisaturo determined that a market existed for a specific type of beef animal - a breed that was fast growing and well-muscled, and most importantly early maturing.

Subsequently, the Square Meaters Cattle Association was formed in 1996.

So what exactly are Square Meaters?

Characteristically, a mature Square Meaters female will weigh about 450 kilograms and stand about 125 centimetres tall at the shoulder.

She will be silver to grey in colour and polled, have a deep well-muscled body, and will produce her first calf at around two years of age.

She will have a good udder and a plentiful milk supply. Her calves will be born small but show explosive early growth to weigh between 250-300kg at weaning.

From only a few weeks of age, they will exhibit a characteristically "rounded butt".

A mature bull will weigh about 800kg and will stand about 130cm tall.

He will have a deep, long, thick and muscular body on relatively short legs.

Mated to females of any breed he will produce progeny with increased muscling, which will be able to be finished to market specifications at a relatively young age.

He will also genetically dehorn his calves and give them calmer natures.

The Square Meaters are a measured breed.

Registration of stud males requires that at 12 months of age bulls must be between 103-113cm at the shoulder.

Females which measure between 100-110cm at the shoulder can be registered as class A stud females.

This regulation is aimed at providing a safety net against animals becoming too small or regressing back to taller, slower maturing types. 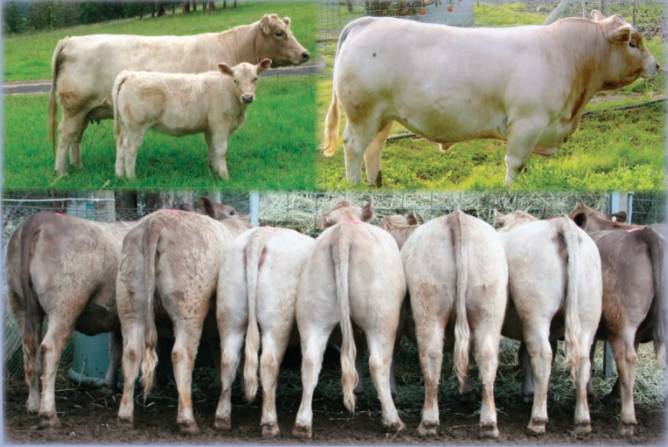 From only a few weeks of age, Square Meaters will exhibit a characteristically rounded butt.

Square Meaters steers have consistently punched above their weight in carcase competitions Australia-wide.

In 2020, the reduced competitions certainly didn't dull the winning streak for the Square Meaters, with a champion trade weight steer in the Haden/Goombungee and Oakey Beef Classic and also with a grand champion on the hoof win at the Elders Interschool Hoof and Hook competition.

"My understanding of the Square Meaters breed characteristics with their early maturing pattern, efficient feed conversion and excellent temperament will stand the breed in good stead to meet the MSA program."

To achieve this aim our producers focus on the breed type traits that make our breed unique - that being explosive early growth, high productivity and turnover, with an early to mid maturity pattern, so the quality carcase attributes of muscularity, adequate fat cover and marbling can be expressed.

The most critical part in achieving the above mentioned traits is the maturity pattern of Square Meaters.

Selection of Square Meaters for breeding will always have the same criteria for structure and fertility indicators to other cattle breeds.

However, our main emphasis is on early growth to capture the butcher trade markets with zero to two tooth animals aged between 12 and 16 months, and the ability of the progeny to have the critical fat and muscle requirements for slaughter at a young age compared to other breeds.

This will ensure the Square Meaters' consistent success at the high-quality end of the restaurant and beef sector, with graziers enjoying easy doing female herds with lower inputs and higher stocking rates due to the Square Meaters' moderate frame, which all add up to earlier returns.