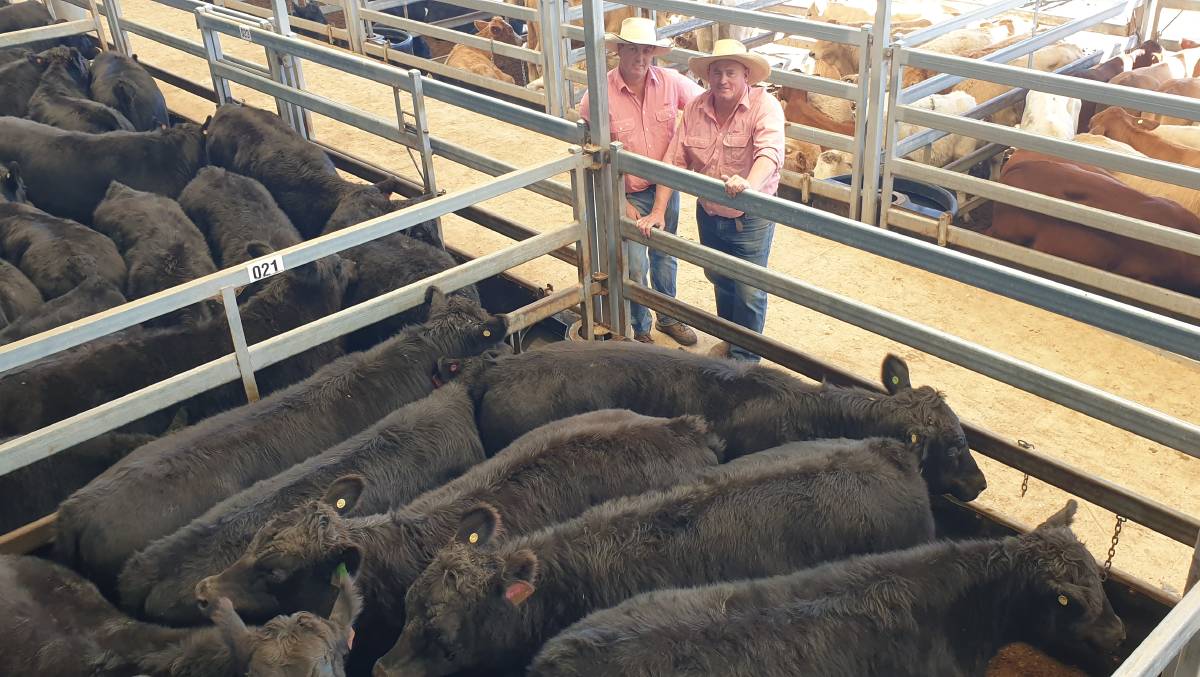 The sale was one of the biggest in recent times.

More than 4000 head were welcomed from vendors across the New England and Northern Tablelands districts with Elders Tamworth alone booking in 950 steers and 400 heifers, a large majority of them Angus bred.

The yarding was almost double the 2300 head the previous fortnight with the peak of all categories well up on the past results.

The top steer prices rose by $60 a head with eight-to-nine-month-old Angus steers from Dedes Pastoral at Guyra making $2010/hd.

It wasn't uncommon for the majority of steers to make from $1800 to $2000, with Angus and Charolais and Santa cross calves attracting those premiums.

One of the biggest lines of cattle from a single vendor was 220 Angus, Santa and Charolais cross steers from renowned coastal breeding outfit, Kinchela Cattle Company weighing 380 to 420 kilograms. 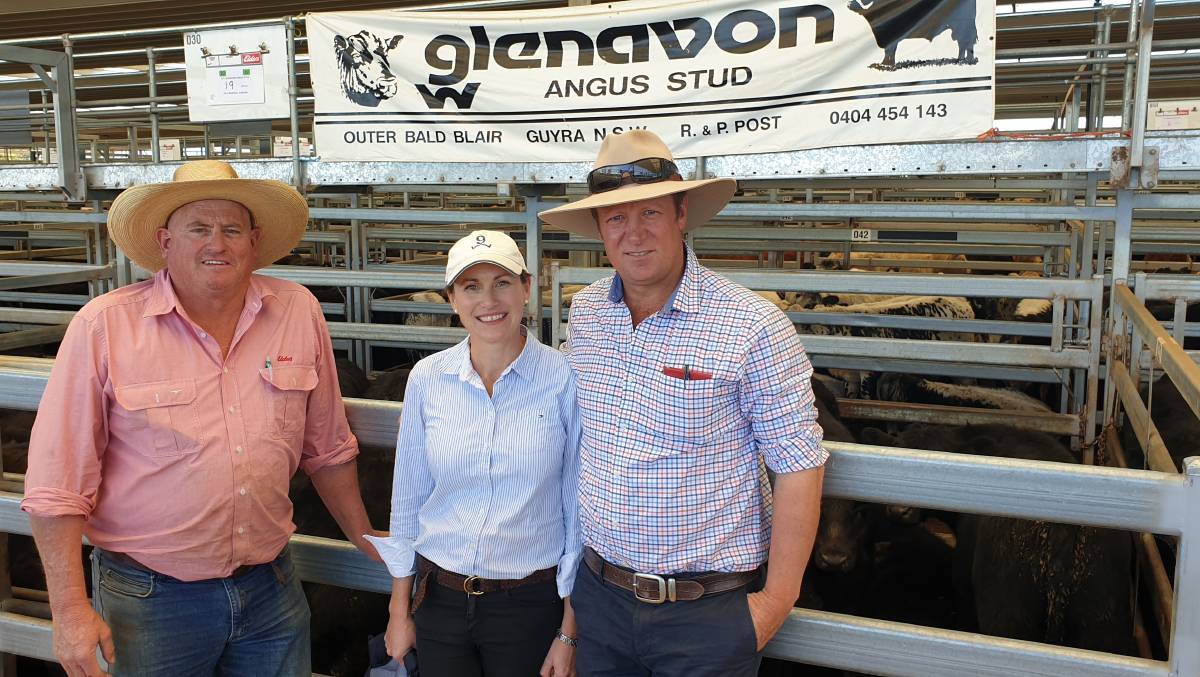 The large-framed cattle were in forward store condition had been moved to agistment after the recent floods and were pre-weighed by McCulloch Agencies for one of the first times at the store sale.

"The buyers bid with a lot more confidence and they went into backgrounding and feedlotting operations," selling agent Daniel McCulloch said.

"With the high prices if people are guessing weights it's not hard to be 50 kilogram out and 50 kilograms at $4 is $200. We want to ensure there isn't a cent left on the table for our vendors and they are getting the right price for their cattle."

Speaking on social media after the sale, Ian Morgan Livestock agent Ben Goodman said the quality of cattle was as good as agents had seen in Tamworth in some time.

But he said there was still cheaper cattle that people could operate on.

Ready-to-join Hereford females from T and R Priestley of Joptom at Quirindi topped at $1920/hd with the next best prices of $1750 paid for EU accredited Angus steers from RJ and PC Post through Elders.

Santa heifers from the McNamaras made $1710/hd.

The pregnancy-tested-in-calf market was up $200 with 16-to-19-month-old heifers from Nalorac Pastoral, Tarwarri, Nundle making $2700 and back in calf to Gates Angus bulls to drop in July.

"Elders Armidale had a lot of cattle down here and it's good to see that cattle are coming from further and further away to those major selling centres," he said.

"People (buying) have just come to the realisation that the height of the cattle market is here to stay for a while and if they want to buy some cattle they have got to meet the market.

"It's not going to get any cheaper until we get more numbers and that won't be until October. We are in that good of a season around here it doesn't take much rain at this time of year to keep things going."

The story Weaners to $2010 in mega-Tamworth yarding first appeared on The Land.