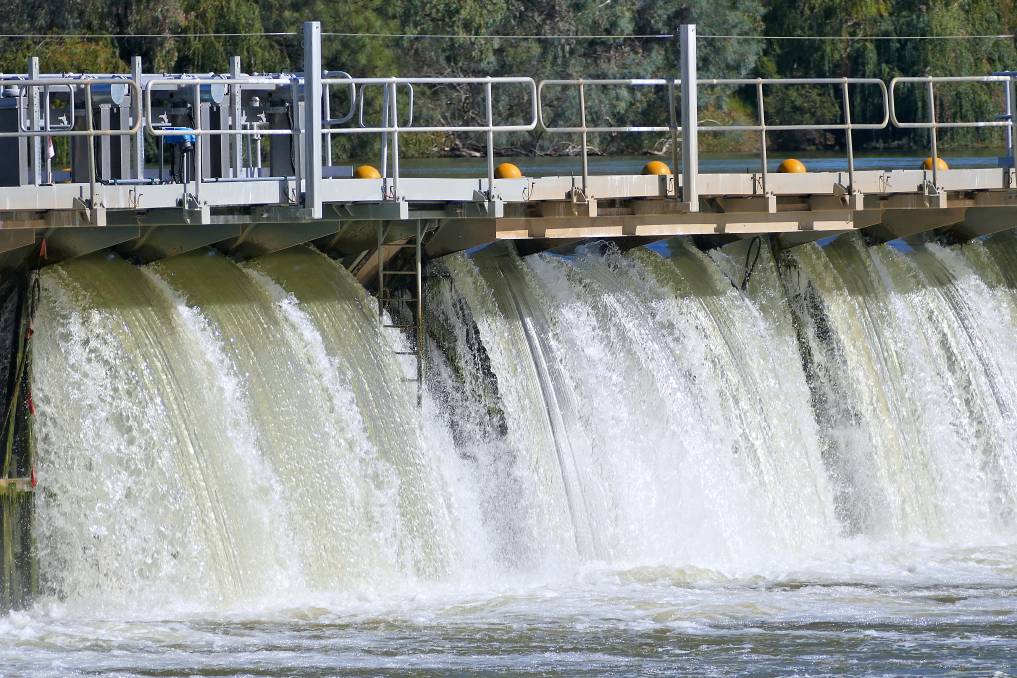 The Victorian Farmers Federation (VFF) is calling on the Commonwealth government to provide certainty on how it intends to manage water saving projects at risk of not being delivered by the 2024 deadline.

"The Commonwealth blames the states for being too slow, but the states understandably don't want to pursue projects that are not accepted by and will damage farming communities.

"The VFF estimates that by 2024 at least 7 of the 36 offset projects will not be achieved resulting in a 200 gigalitre (GL) plus shortfall.

"We urge the states and the Commonwealth to discuss what realistically can be delivered by 2024 and how new projects can be delivered, whilst ensuring no water buybacks occur."

Mr Leahy warned there is every likelihood important projects will not be delivered.

"Some projects have not even been modelled whilst rumours are swirling that NSW will withdraw its proposed Menindee Lakes project due to community opposition," he said.

"We know the constraint relaxation projects cannot be achieved because the community totally opposes their land being flooded.

"It is also very likely that the modelled environmental benefits of the constraints measures will not be achieved because of the reduction in water availability caused by climate change."

Mr Leahy said that legally, the offset projects must recoup 605 GL of water and be delivered by 2024.

Whilst the projects can be modified, legislation does not allow any new ones to be introduced.

"The Commonwealth Water Act is clear that responsibility for managing this shortfall falls firmly at the feet of the Commonwealth," he said.

"Consistent with the legislation, the Commonwealth has said in their 2014 water recovery strategy that they would buy back water to make up any shortfall.

"However, last year the Commonwealth promised no more buybacks.

"The Commonwealth is now unclear how they will deal with this shortfall and that provides farmers with little confidence and certainty.

"The Commonwealth must show leadership and provide a strategy to dealing with the inevitable shortfall.

"Farming communities need certainty that the shortfall won't be met by the Commonwealth having to come in and buyback water."