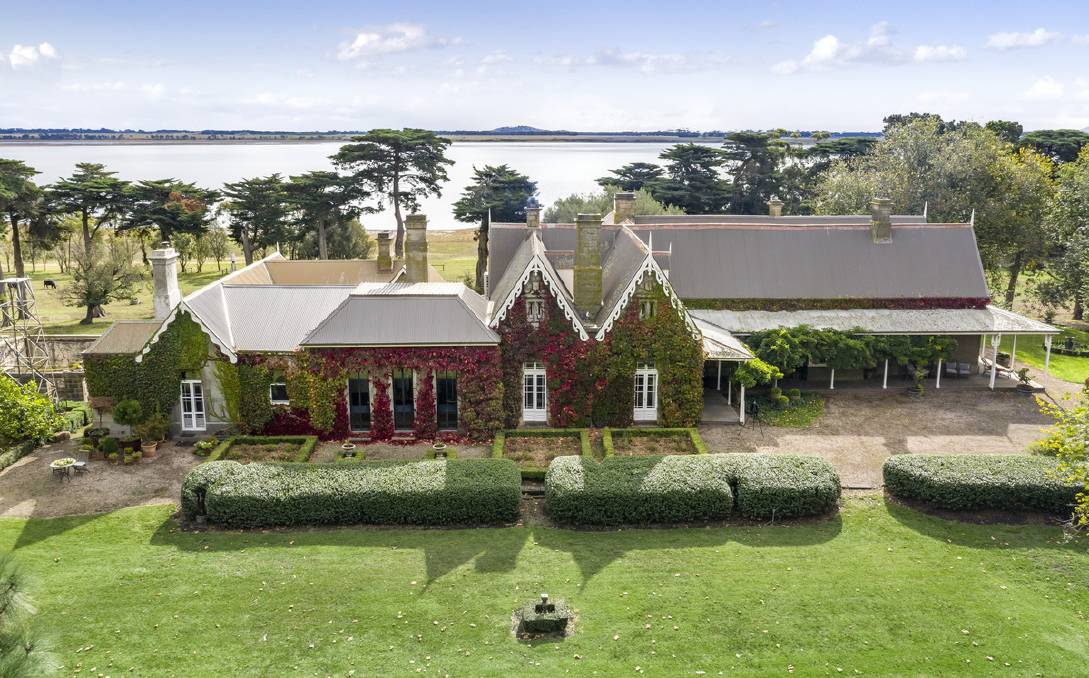 TO THE MANOR BORN: Chocolyn has been painstakingly restored over the past decade.

A big chunk of Australia's pastoral history is up for grabs with the mansions of three squatters hitting the market at the same time.

A big chunk of Australia's pastoral history is up for grabs with the mansions of three squatters hitting the market at the same time.

All three are coincidentally within half an hour drive of each other on the rich volcanic soils of Victoria's Western District.

There is also a fourth, owned by the state government, believed to be going through the sale process as well.

These country manors of the wool squattocracy are fitted out in the staggering wealth of the time, each clearly trying to outdo the other in luxury.

Purrumbete (1842) was the stately manor of the Manifold family pastoral dynasty. 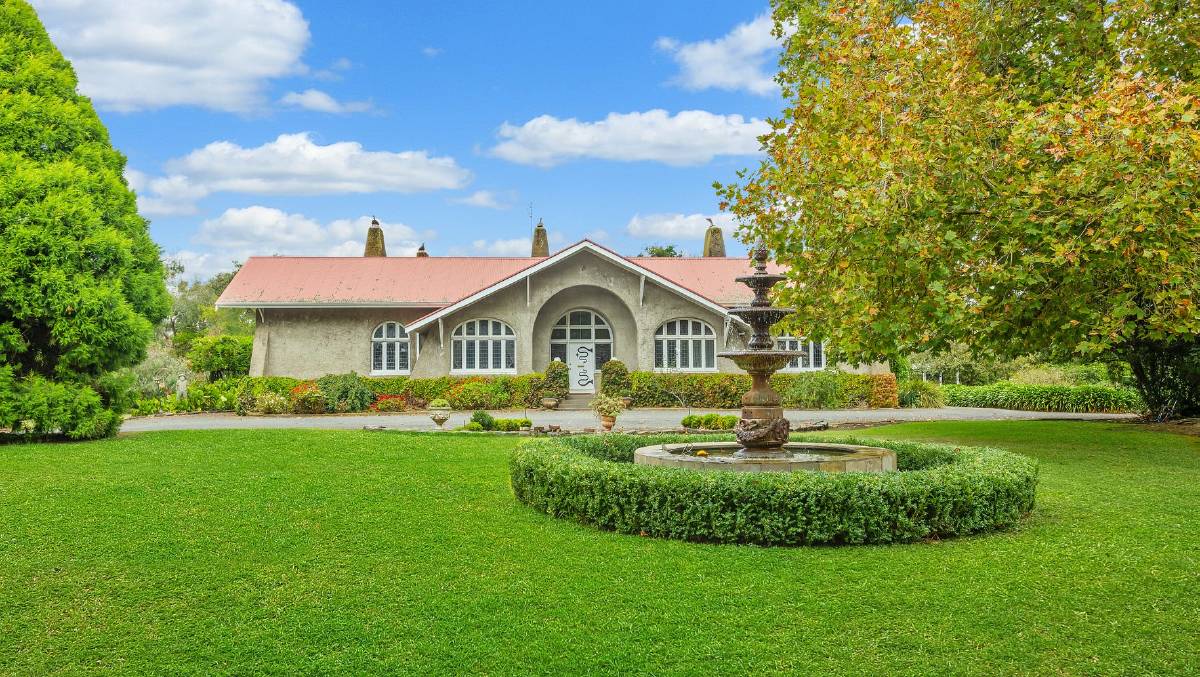 Keayang (1904) was first taken up by Thomas Richardson in 1844, although the mansion came later under the stewardship of the Stauntons.

Purrumbete and Chocolyn are both just outside Camperdown with Keayang just a little further west at Terang.

The fourth is Glenormiston (1847) mansion built for Niel Black just north of Terang which was more recently a key Victorian agricultural college but is bow believed to be going through a sale process.

The other connection between at least three of these four fabulous places is the famed wood engraver Robert Prenzel who was much in demand throughout the Western District in the early 1900s.

His craft still be found at Purrumbete, Keayang and Glenormiston. 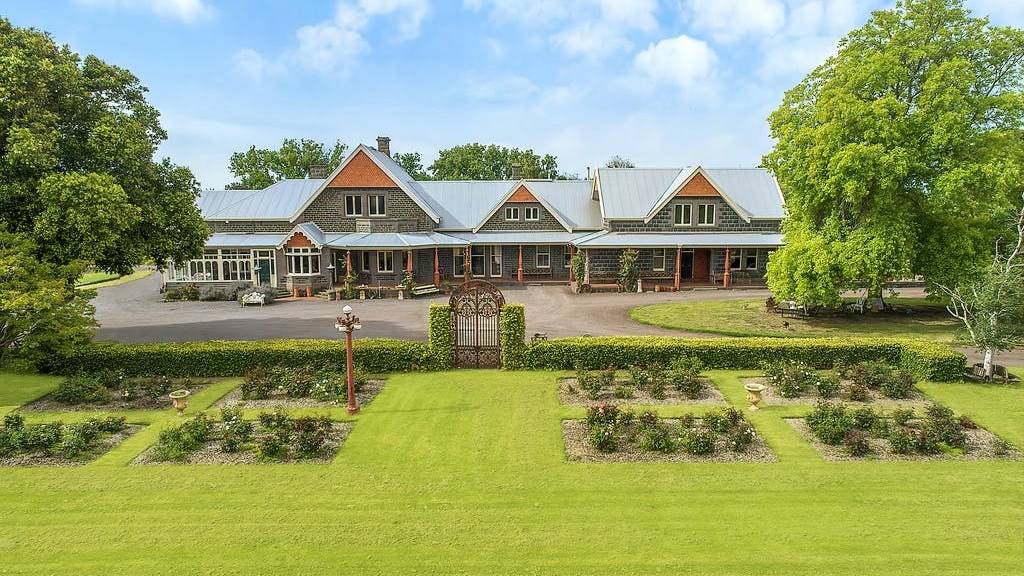 Purrumbete is perhaps the grandest of them all.

Purrumbete is set apart a little as it has its own lake and six stunning murals painted by the renowned Walter Withers in 1901.

It was once owned by flamboyant Sydney stockbroker Renee Rivkin.

The massive Manifold run has now shrunk down to 215ha but the 10 bedroom bluestone homestead has been lovingly maintained.

Tom Luxton from Elders Rural Services in Warrnambool said the property was for sale via expressions of interest and the indicative price was $10 million. 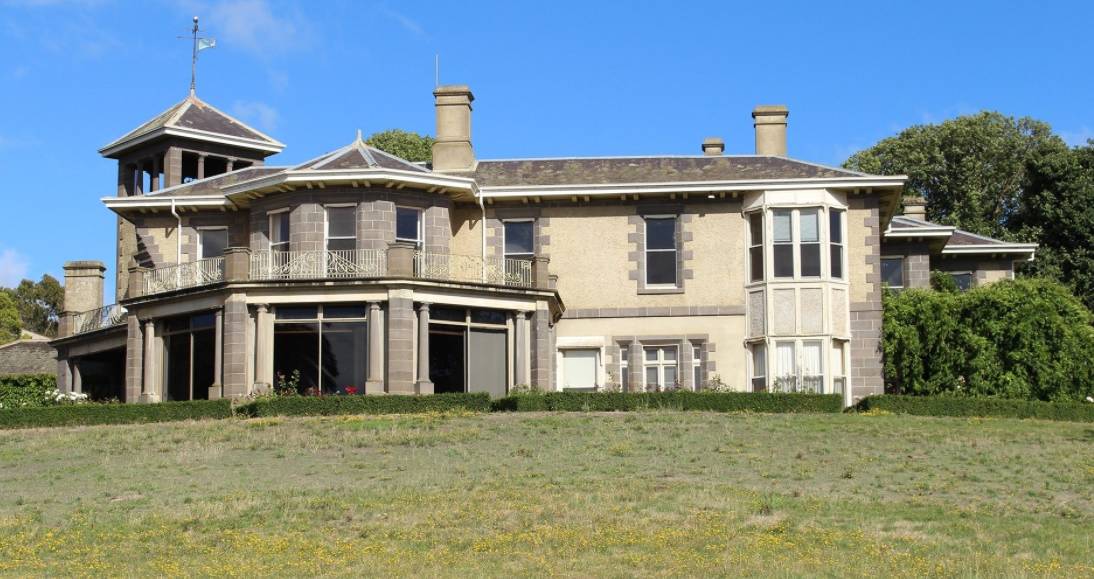 Glenormiston was recently an agricultural college.

Chocolyn was basically an outstation of that Manifold run which was acquired by William Adeney in 1843 who developed the property and built the first stage of the bluestone homestead.

After a decade of renovations, the eight-bedroom homestead overlooks Lake Colongulac.

It is for sale through an expressions of interest closing May 25 through Pat Rice and Hawkins. 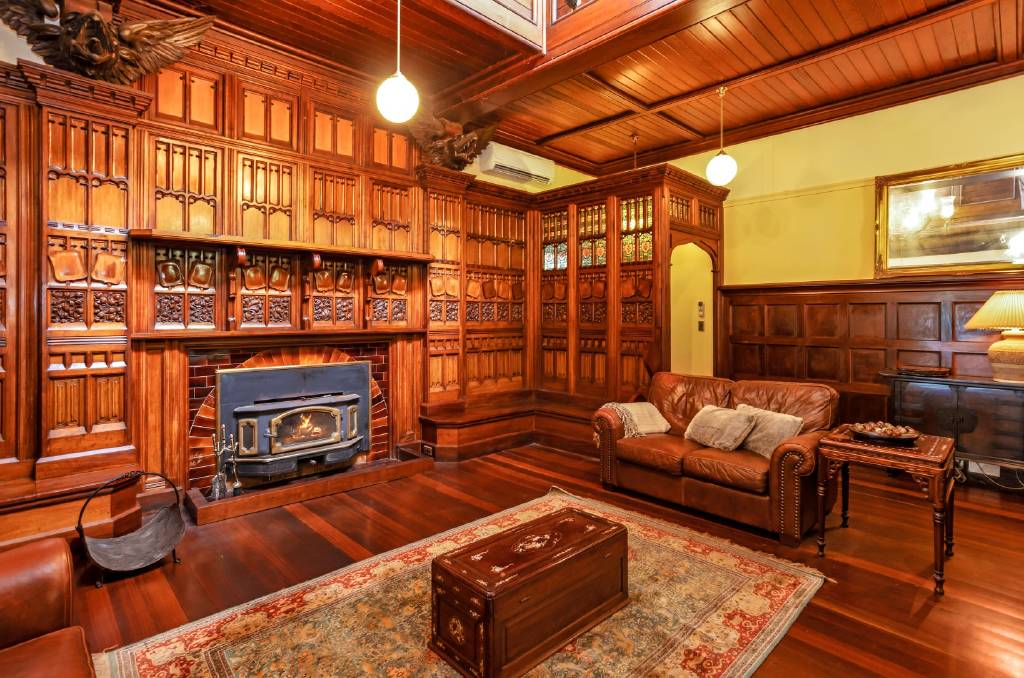 The six-bedroom Keayang features a striking feature hallway and formal and informal dining and living areas.

The two storey historic stable complex was once home to Australia's top polo ponies and race horses which raced under the "Keayang" colours at Flemington and Caufield.

Keayang is for sale by expression of interest closing May 31 through Charles Stewart.