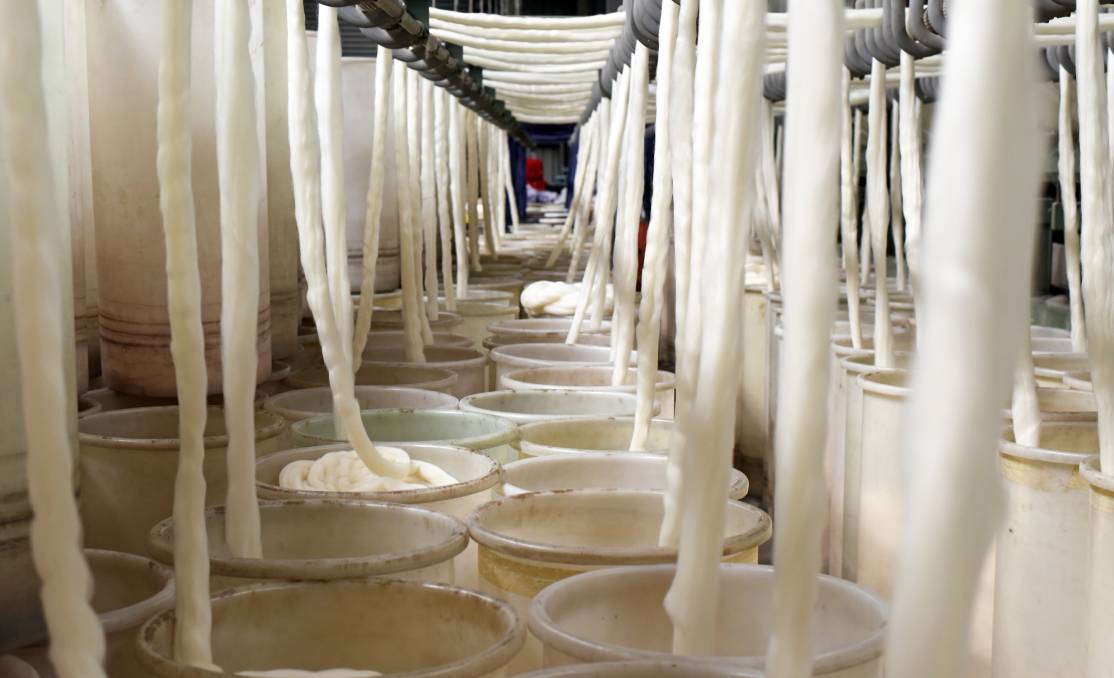 Demand from clothing manufacturers in the northern hemisphere will drive demand for Australian wool, according to ANZ Bank.

The bullish forecasts for Australian wool exports have continued.

The bullish forecasts for Australian wool exports have continued.

The only sign of nervousness is the ongoing trade tensions with China - about two-thirds of all Australian production is exported to China.

That unpredictability did not phase the author of the latest ANZ Agri Commodity Report which says the overall supply of Australian wool onto the market is forecast to grow for at least the next five years.

The report says the wool industry is already looking forward to a good Christmas.

This report builds on other economic forecasts, notably the ABARE predictions from earlier in the year, saying wool's fortunes had bottomed out and were rebounding.

The next production forecast from the Australian Wool Production Forecasting Committee is expected to be made public on Friday.

ANZ's associate director of agribusiness research Madeleine Swan said her reason for optimism was based on demand in the northern hemisphere.

Ms Swan said the northern hemisphere winter will have a major bearing on many aspects of Australia's wool industry over the course of 2021.

She said the world's woollen mills and clothing manufacturers will "already be doing their sums" on the volumes of wool required to prepare for the winter demand.

"As large European markets for woollen garments such as France and Italy continue to feel the impact of COVID lockdowns, suppliers are needing to look longer term," she said.

"On current outlook, this could be to a time when national vaccination programs have reinvigorated economies and consumer behaviour, so garment manufacturers should start planning their supply chain processes accordingly."

Ms Swan said while short to medium term wool demand will be dependent on global economic conditions, the overall supply of Australian wool onto the market is forecast to grow for at least the next five years.

The first quarter of 2021 has largely seen wool price indicators climb back to a level last seen a year ago, before prices fell by about half between the start of 2020 and September.

She said the Australian wool clip is forecast to climb by a marginal 1.7 per cent in 2020/21 to 288 thousand tonnes, despite a five per cent fall in the number of sheep shorn, "reflecting the positive impact on sheep condition and wool yields of the good season".

The forecast rise in overall production of more than 20pc by 2025/26 could lead to a build-up of stockpiles again, she said.

" ... increasing domestic stockpiles to the levels where they could cause a structural correction in the market, where falling prices cause many producers to move away from wool sheep," Ms Swan said.

"Optimistically, however, the current forecasts also indicate that wool exports are likely to continue to grow at the same strong rate as production, limiting the levels of end stocks."