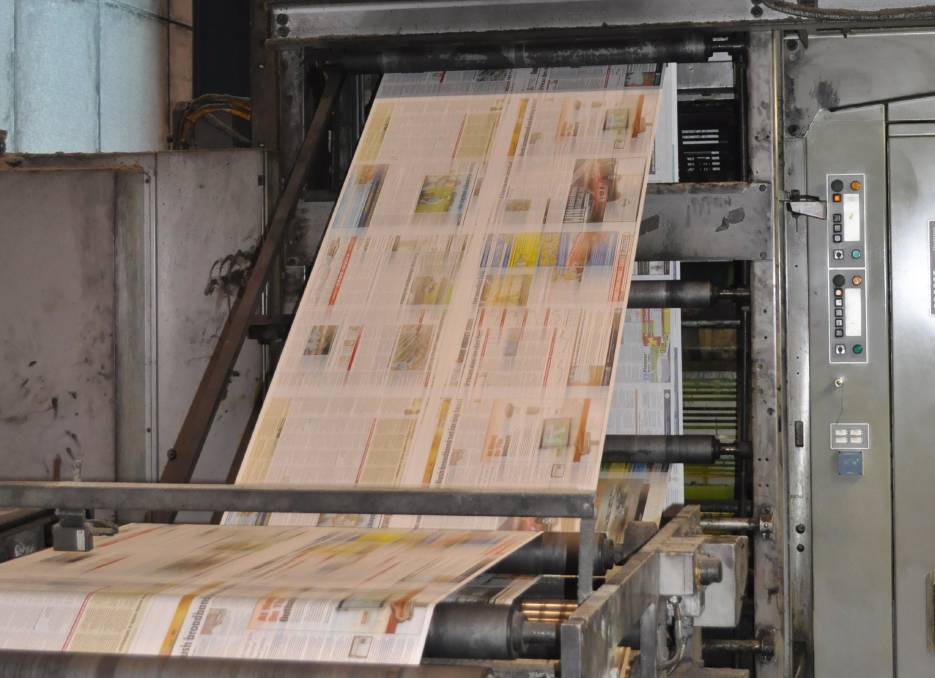 Regional news publishers have been granted permission to collectively bargain with social media giants Facebook and Google over payments for their news content when it appears on the digital networks' platforms.

The Australian Competition and Consumer Commission has granted interim authorisation for Country Press Australia members to work together when negotiating with Facebook and Google.

Without authorisation these collective negotiation arrangements would risk breaching competition laws, however the ACCC says the likely public benefit from joint negotiations will outweigh any detrimental competition issues.

The Country Press Association represents the interests of independent regional and local newspapers throughout Australia.

It has 81 members whose investmens span 160 regional newspapers providing local news to regional communities in print and online.

The competition watchdog's authorisation will enable CPA members to engage in discussions with each other and exchange information about their negotiations with Facebook and Google.

"These public benefits align with the purpose of the news media bargaining code, which was intended to allow and encourage collective bargaining."

One of the 23 recommendations made by the ACCC's Digital Platforms Inquiry report in 2019 had been for a code to be developed addressing the imbalance in bargaining power between leading digital platforms and news businesses in Australia.

"We welcome the fact that both Facebook and Google appear to be successfully reaching voluntary deals with Australian news businesses, including a number of smaller publishers, following the passage of the bargaining code," Mr Sims said.

However, he noted the onus was now on Facebook and Google to continue to negotiate in good faith with news businesses of all sizes.

CPA members would be able to start collective negotiations while the ACCC sought community and media sector feedback before making a final authorisation.

The watchdog wanted to tackle the bargaining power imbalance between news businesses and major digital platforms because a strong and independent media landscape was "essential to a well-functioning democracy".

Designated platforms can make deals outside of the code and can also make 'standard offers' available to news media businesses.

The ACCC noted how the news bargaining code legislation had already encouraged digital platforms Google and Facebook to enter into good-faith commercial negotiations with a number of Australian news businesses.