NEED FOR SPEED: Farmers pay big money for modern headers and can't afford expensive repair bills or having them sit idle for too long at harvest time due to a breakdown.

A new report from the consumer watchdog has called for more competition in the servicing and repair of tractors and other farm machinery.

The national consumer watchdog says more competition is needed to drive down the cost of servicing and repairing farm machinery.

It says that can be achieved by giving independent repairers easy access to software, tools and spare parts now tightly held by machinery manufacturers and their dealers.

As well, the Australian Competition and Consumer Commission (ACCC) says manufacturers and dealers need to be much more upfront with buyers about the terms and limitations of warranties.

This information should be detailed in a one-page transparent statement which should also set out a clear process for resolving disputes over warranty claims.

The ACCC also said warranties can limit competition by discouraging the use of independent repairers.

These key findings were contained in the ACCC's long-awaited report on Australia's agricultural machinery market. 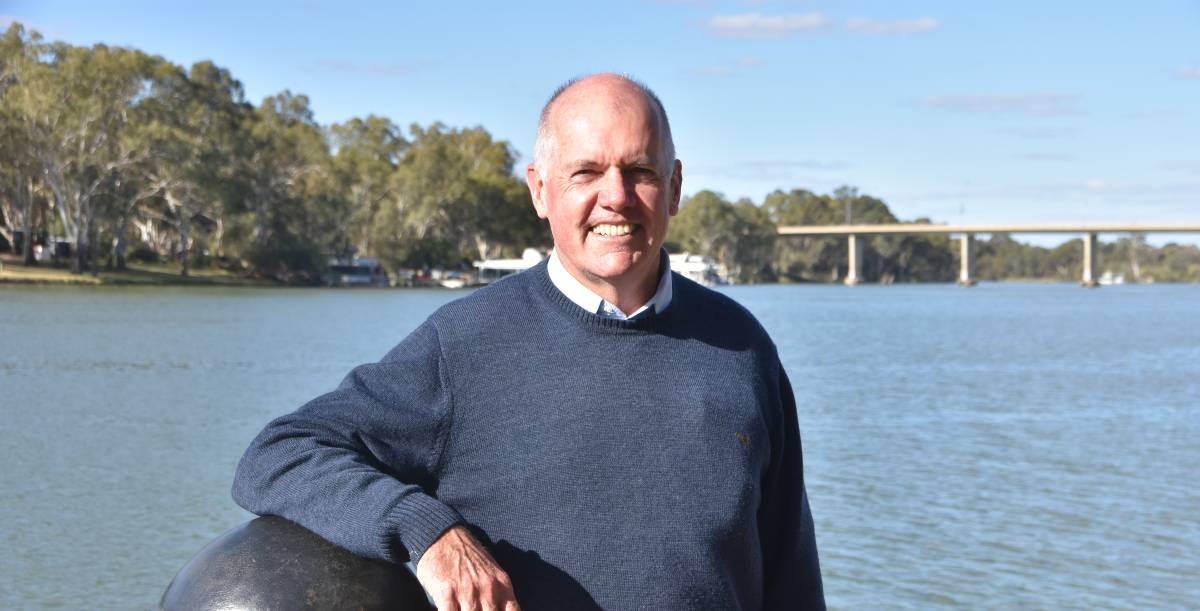 This sophisticated technical information, manuals and tools were often held or controlled by manufacturers which limited the ability of independent repairers to do the work.

"Competition in after-sales markets would be improved if independent repairers had access to software, tools and parts on fair and reasonable commercial terms," Mr Keogh said.

The commission recommended that farm machinery be considered for future inclusion in the motor vehicle service and repair information sharing scheme.

The report also recommended agricultural machinery be included in any broader "right to repair" scheme introduced in Australia.

The Productivity Commission is now conducting a Right to Repair inquiry with a draft report expected by next June or July.

The inquiry was ordered in response to widespread community concerns about the cost and availability of repair for goods like mobile phones, cars and household appliances along with criticism about the inbuilt "obsolescence" of many modern consumer products.

The ACCC said right to repair legislation could include requirements for manufacturers to grant access to diagnostic software tools and parts to independent repairers on commercially reasonable terms.

Manufacturers should also be compelled to have a sufficient supply of parts available for a defined period from the date of the sale agreement and provide buyers with information about how long a certain software system would be supported.

A key emerging issue in the report was the control over, and use of, data.

"Our survey findings indicate that many purchasers of agricultural machinery don't understand the circumstances under which manufacturers can collect, share and use the data generated by their machines," Mr Keogh said.

The ACCC also found many warranties have significant limitations including their short duration which can often be limited to one or two years for extremely expensive machinery and tractors with big combine harvesters now selling for around $600,000.

"The survey we conducted showed that purchasers often don't understand the terms of warranties when they buy agricultural machinery which involves a significant investment," Mr Keogh said.

He said the ACCC would develop materials to help buyers understand their business and consumer rights in relation to farm machinery.

The ACCC has vowed to continue to monitor issues in farm machinery markets including pursuing adoption of its recommendations.

A significant issue raised in a market study conducted as part of the ACCC's investigation was the assigning of an "area of responsibility" or "prime marketing area" to farm machinery dealerships.

The ACCC said it had not obtained evidence to indicate that such arrangements were likely to substantially lessen competition.

Based on its findings the ACCC said its recommendations and future actions were mainly targeted at promoting competition in after-sales markets and increasing the transparency of information available to machinery purchasers at the earliest practical opportunity.

The ACCC said it had heard from purchasers who had experienced significant costs, losses, delays and other difficulties when seeking remedies for faults that had arisen with their machinery.

However, other stakeholders had highlighted the high costs of running an authorised dealership and responding to warranty claims.