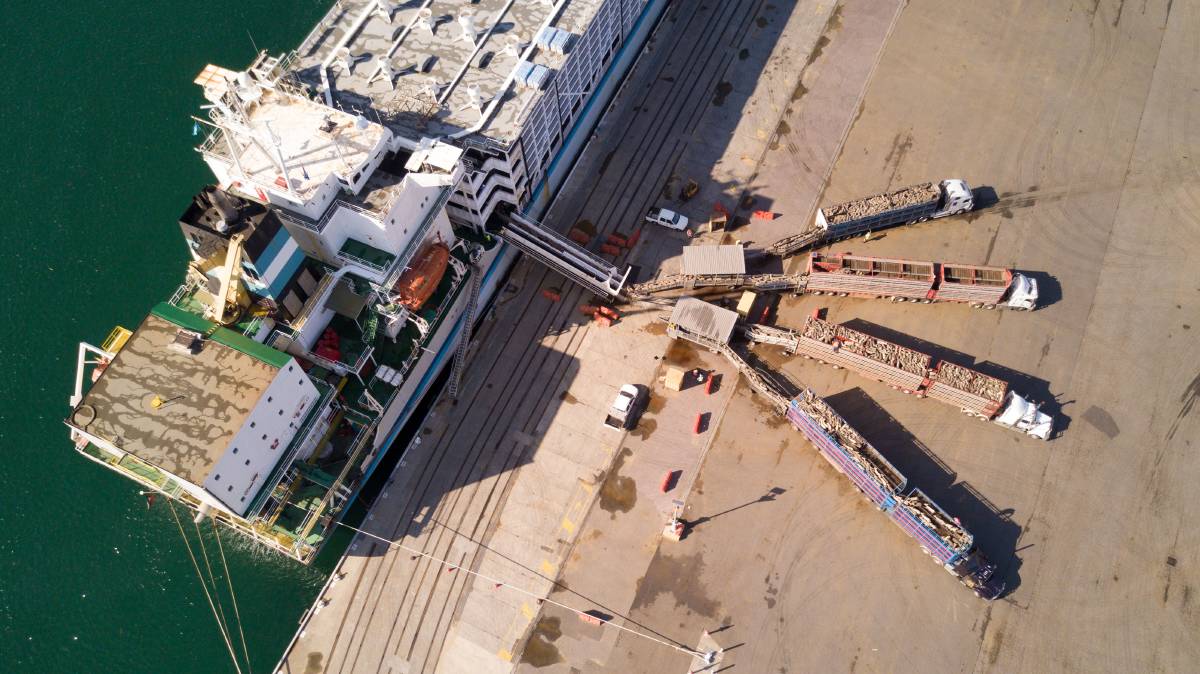 ON THE MOVE: The dynamics are shifting in Australia's live cattle game, a seminar hosted by research and development company LiveCorp at Beef Australia today heard.

AUSTRALIA's live export customers are becoming more flexible with the specifications of the cattle they will take in response to red hot livestock prices and some of the changes are likely to be permanent.

Exporters gave a rare behind-the-scenes view into the challenges of running a fine-margin, logistically challenging business at a seminar hosted by the sector's research and development corporation LiveCorp at Beef in Rockhampton today.

There were plenty of take-aways for suppliers, including the message about shifts in cattle types being sent that has come on the back of the great Australian cattle shortage. That advantage had dissipated over the past year as the cattle market shot up.

In response, Indonesian importers had pivoted in order to keep bringing in numbers and the success of those moves would likely mean they are here to stay, Mr Gooden said.

Frontier had put together three shipments from Townsville recently with the average weight at 430 kilograms, up from the traditional 320kg average, he said.

The company had also sent some animals at much heavier weights and also some right down to 300kg.

Under Indonesia regulation the consignment average can not exceed 450kg. 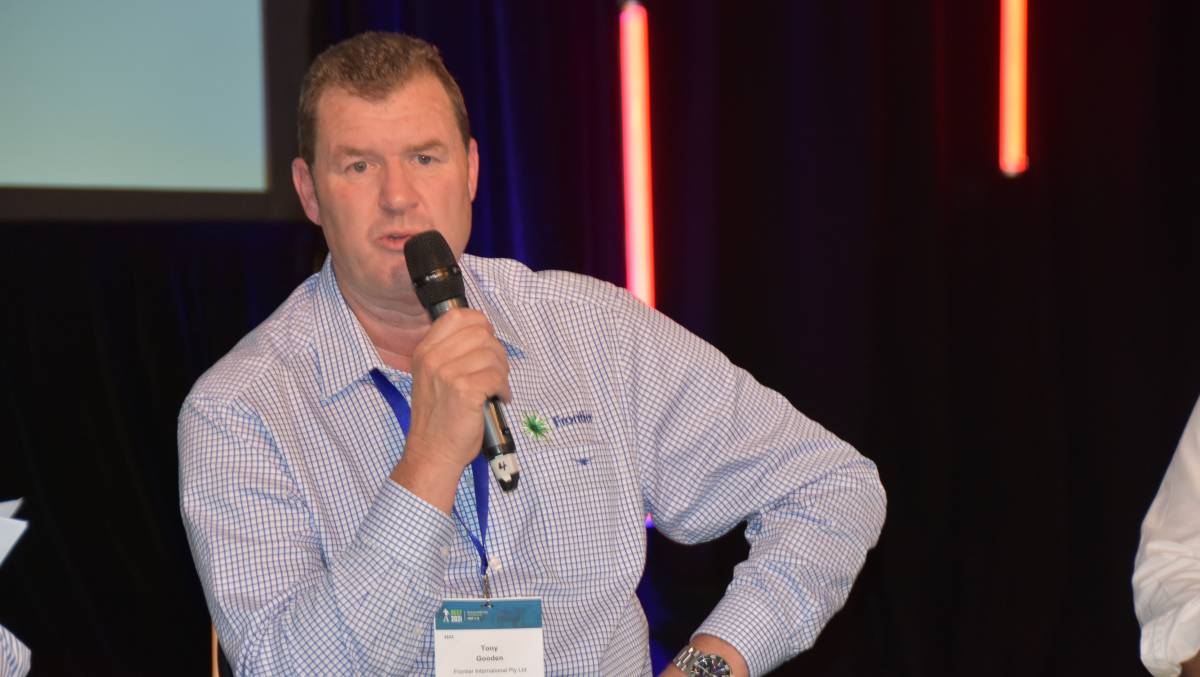 "Cows are also now forming a permanent basis of the buy price. Customers can buy them here for 60c/kg less than a feeder heifer and mix them into systems," Mr Gooden said.

"This is a one-in-15-year phenomenon where graziers from northern NSW are coming up north and buying Bos Indicus cattle.

"When there are more cattle around in a few years, they won't want to know about these cattle but in the meantime, it speaks to the robust nature of the trade that our customers can pivot to keep buying our cattle and I do believe some of the changes will be permanent."

On the question of breed, Mr Gooden said: "We'll sell pink elephants if that's what the customer wants."

Different customers have different demands but invariably importers wanted an animal that would perform well in a feedlot with maximum weight gain and stay healthy, he said.

"But more importantly, when they sell their buyers will be looking for as much meat yield as they can get, so cattle with a thick hide or big bones aren't going to cut it," he said.

"We don't judge breeds, we just source what the customer wants."

"In Vietnam, in the south they want high grade Bos Indicus year round but in the north, from December to February, we can take crossbred animals," he said.

Mr James also said cattle with horns were a problem for exporters, who have to allow twice the room on a ship for an animal with horns over 12cm.

"To fill ships in the past year, we've had to buy horned cattle but it really hurts the bottom line, especially if we're not aware of it and we haven't budgeted for it," Mr James said.

Live exporters operate in a world of big numbers but slim margins, so they rely heavily on suppliers making good on contracts and delivering on time.

"It costs us 1c per kilogram each additional day cattle are in quarantine, so on-time delivery is critical," Mr Gooden said.

"In a protracted wet season like this one, producers at times can't avoid delivering early, and it's better, of course, to have them early than not on the ship at all.

"A shipment 60 head short can be devastating to the commercial viability of the voyage."

Ships, depending on size, cost around US$20,000 per day, whether or not they are being used.

"If you don't have cattle on time and you hold up a vessel, that can run into huge cost," he said.

Finance and cash flow was also a big logistical challenge, given it was a $5m-plus affair to put even a modest shipment together, he said.

Mr James said animal welfare compliance accounted for the biggest part of NACC business, with 60 per cent of staff working solely on that.

Expanding markets, but also protecting those Australia already does business with, had to be a top priority, Austrex general manager Tom Slaughter said.

The government is involved in the importation of IBM so profits from sales.

"We know there is shandying of meat from Australian live cattle going on, where it is mixed with boxed meat that might be from Spain or with dairy beef or buffalo," Mr Gooden said.

"We'd like to see the levies we pay being spent on people on the ground in the wet markets, helping to educate consumers about what is Australian healthy red meat.

"Surveys in other Asian countries have shown our beef is considered healthy and clean and that was a big purchase driver even though our meat might be more expensive. The same would apply in Indonesia. We are missing an opportunity to identify our product."