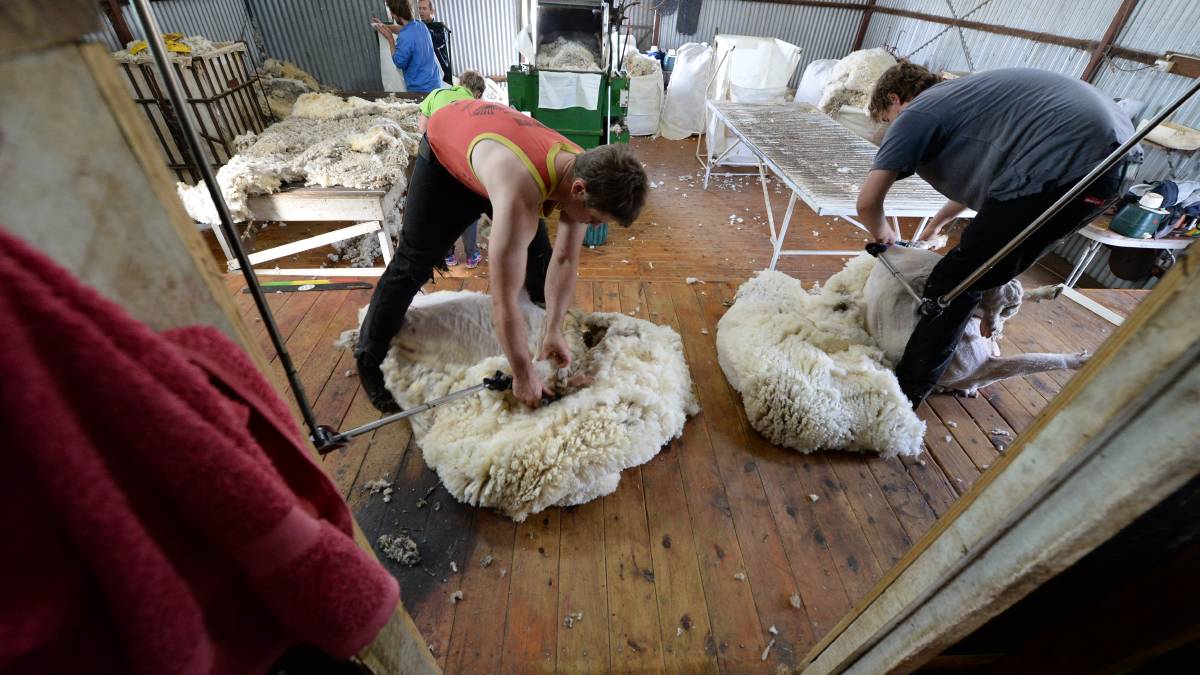 Any gains the wool market made last week were lost as EMI drops 23 cents for the week.

Any gains that were made at the previous auctions were lost this week with the AWEX eastern market indicator losing 23 cents for the week to finish at 1319 cents per kilogram, clean.

Lesser style wool and those with poor AM results didn't receive the same level of support and trended downward.

On the second day of selling prices continued to fall with Merino fleece micron price guides (MPGs) in the Western region all finishing below those in Sydney and Melbourne.

Across the country the MPGs moved between 0 and -48 cents.

In percentage terms the crossbred sector recorded the largest losses for the series.

The price reductions were met with seller resistance, pushing the national passed in rate up to 15.3pc, this was 8.8pc higher than the previous series which recorded solid price rises.

After 5.3pc of the overall offering was withdrawn prior to sale, there was 47,558 bales for sale, this was only 112 bales more than the previous series.

Next week's national offering increases, there is currently 48,245 bales on offer in Sydney, Melbourne and Fremantle.